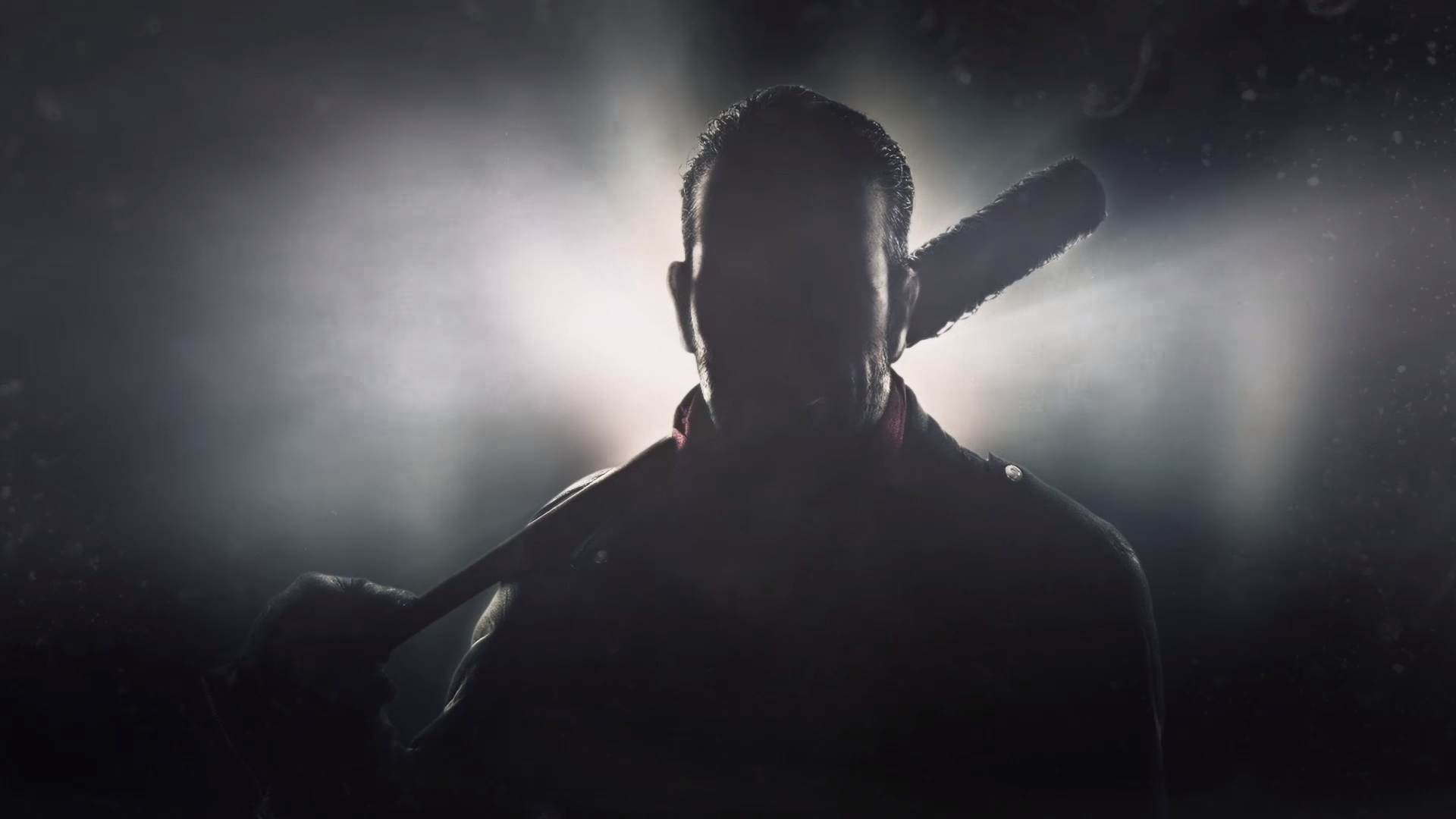 Negan and Julia join the Tekken 7 roster in two weeks

While North America slept on Saturday night, the final hours of EVO Japan unfolded halfway across the world. Grand Finals for the tournament's myriad of fighting games were unfolding, including Tekken 7. But Bandai Namco had a special announcement ready to go alongside Sunday's Top 8. The publisher announced plans to unleash the rest of the Season 2 pass, including the long-awaited Negan from AMC's The Walking Dead.

A new trailer was released during Sunday's Tekken 7 Top 8. First, it showed off another new fighter, the returning Julia Chang. Julia was first teased at the Tekken World Championship and is seen here unleashing her strong combos, parries, and Native American fighting spirit.

But the main event is Negan, the much ballyhooed cameo character first revealed back at Evo 2018. While the Tekken World Championship trailer focused on getting Negan's character across, this trailer was more focused on gameplay. Negan could be seen performing combos and juggling opponents into the air with the aid of trusty barbed wire bat Lucille. Lucille could also be used as ways to accent combos, acting as a powerful finisher. And as noted in the past, Bandai Namco has gone all-out in faithfully bringing this character to Tekken, as he comes fully-voiced by Jeffrey Dean Morgan, reprising his role from the weekly AMC series.

There's now a release date for both Julia and Negan. Look for them to hit Tekken 7 on February 28. You'll need the full Season 2 pass to pick them and it's currently running for $29.99. The Season 2 pass also comes with Anna Williams, Lei Wulong, Armor King, and Craig Marduk, for those concerned that the $30 will be worth their while.