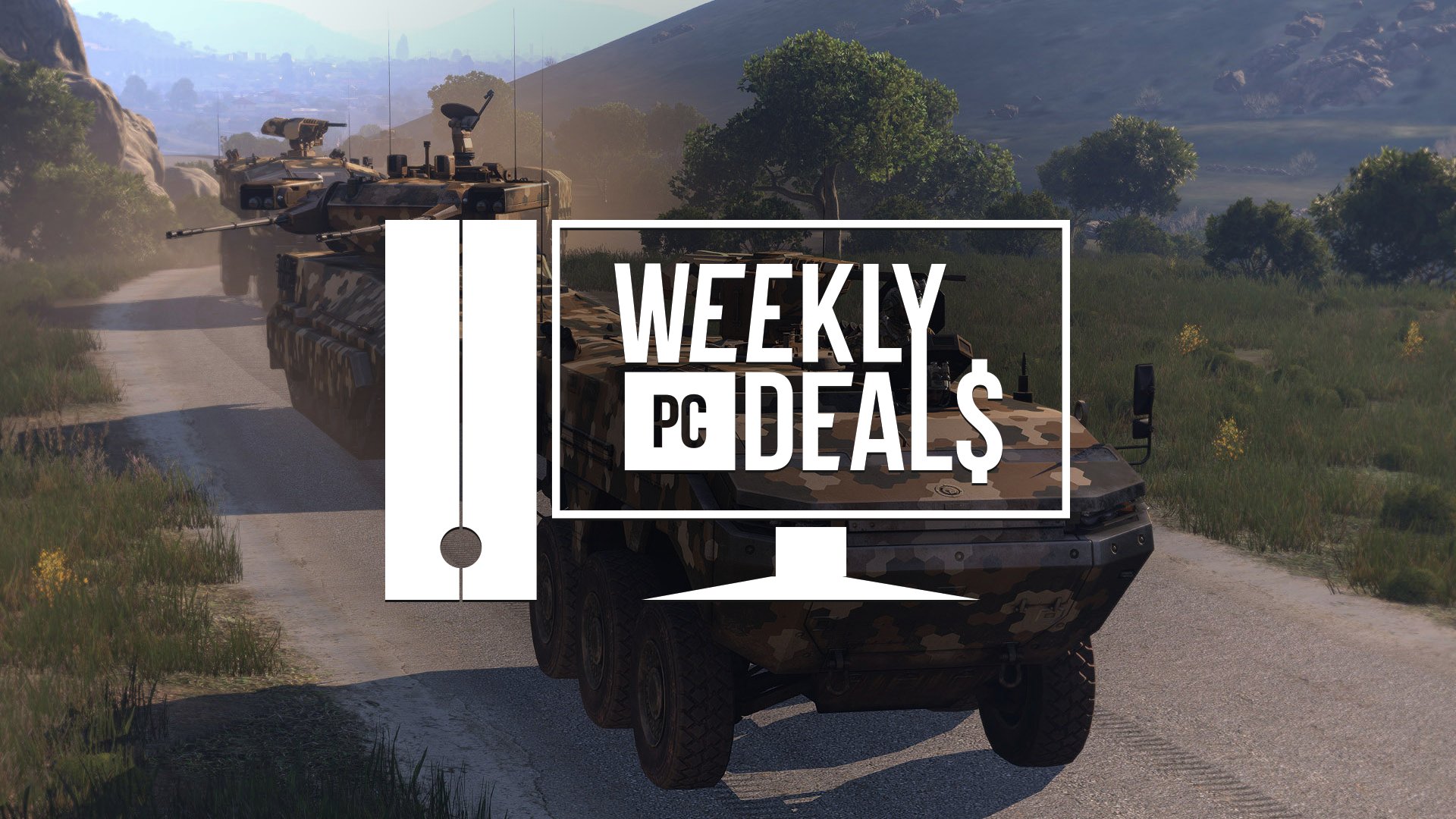 As mentioned in the Console Deals, it's time to get back into the habit of playing as a team. And in the spirit of that idea, Tom Clancy's Rainbow Six Siege is also free this weekend on PC. Steam and the Ubisoft Store are offering the best deals for anyone looking to pick up the full version of this tactical shooter. But perhaps you might be looking to take your teamwork to the next level.

For those folks, there's tactical shooter ArmA 3, which is also free to play this weekend on Steam. ArmA 3 has been the standard in tactical military shooting for many years, so take some time to catch up with everything that's come out and learn the ins and outs of surviving on the battlefield, whether it's by land, air, or go-kart.

The Steam Lunar New Year Sale has begun! That means dozens of discounted games! It also means you can receive $5 off of your first $30 purchase. Restrictions apply.