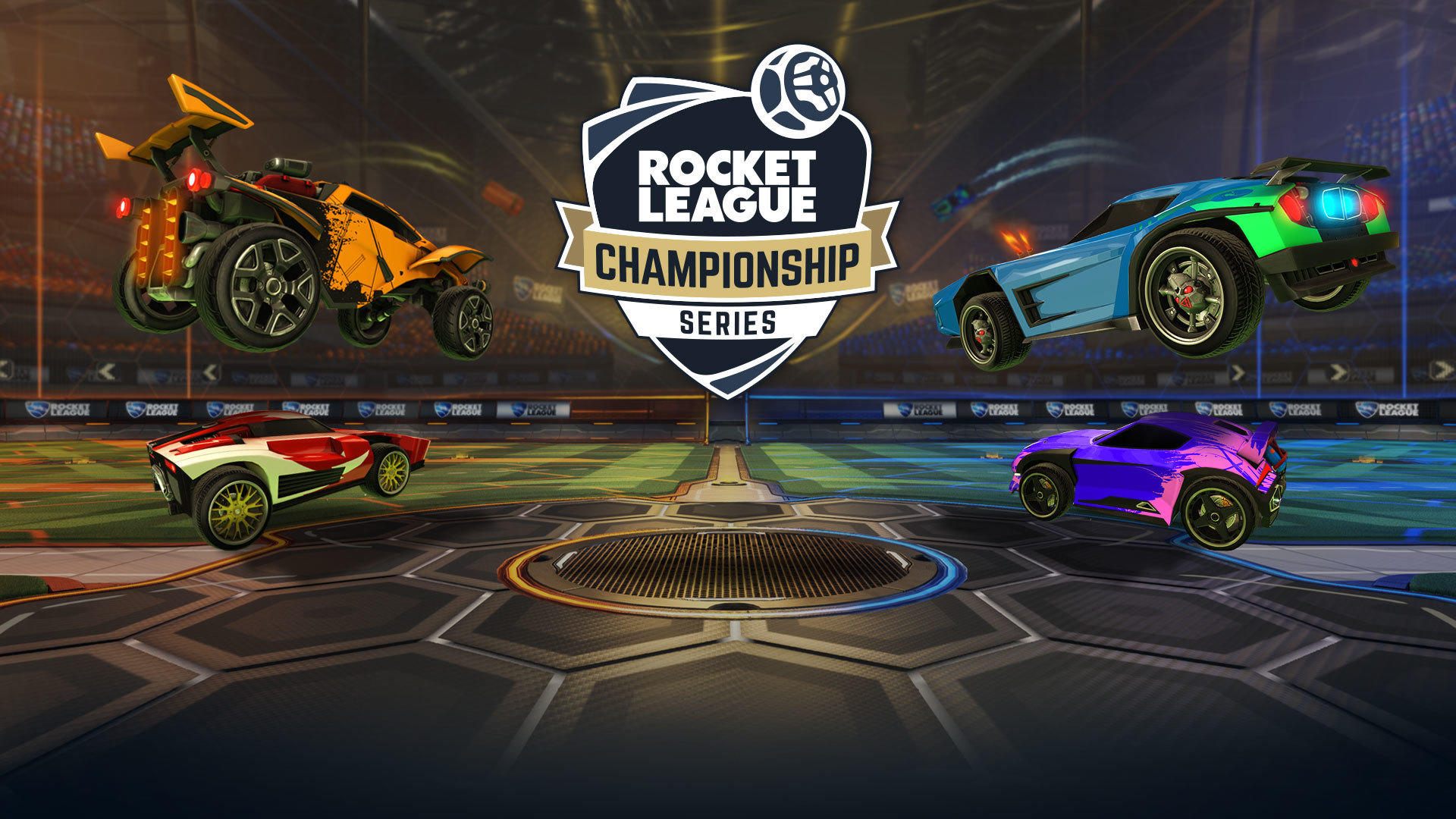 Psyonix is expanding the Rocket League Championship Series with a new official region (South America) in Season 7 and it looks like this larger pool of players will have an even larger audience watching their race to the title. Psyonix is partnering up with Turner Sports in a multi-faceted deal that includes events, broadcasting, and an ELEAGUE TV multi-part feature.

Esports Observer reported the deal, which isn't the first time Psyonix and Turner Sports have collaborated. Previously, Turner Sports hosted two ELEAGUE Cup events for Rocket League and one the most recent took place in December 2018. Both came with a multi-episode series that recapped the event highlights on TBS.

“This is a unique, multifaceted partnership with ELEAGUE aligning with Psyonix to create compelling experiences for fans and work collaboratively to identify new strategic business opportunities,” said Turner Sports CCO Craig Barry. “We’re excited to partner with them as we build on the success of the previous ELEAGUE Cup: Rocket League events and launch new fan-friendly live experiences, including at this year’s Final Four in Minneapolis.”

Rocket League Championship Series Season 7 will be getting the same ELEAGUE treatment but the collaboration has Turner Sports embedded deeper into the production, putting their ad sales team in charge of sponsorships and advertising. This relationship will extend across Season 7 and 8.

We reported previously that Collegiate Rocket League is returning for a Spring 2019 season, but this deal with Turner Sports also includes a collegiate Rocket League tournament that will be held at the NCAA Final Four Fan Fest in April. This is a pretty significant collaboration between traditional athletics and esports. The entire deal overall is pretty massive not only for the Rocket League community, but for the gaming industry as a whole. This partnership will be under a microscope as other entities continue to evaluate how beneficial it is to further invest esports events and broadcasts. Stay tuned to Shacknews for additional gaming and tech updates.