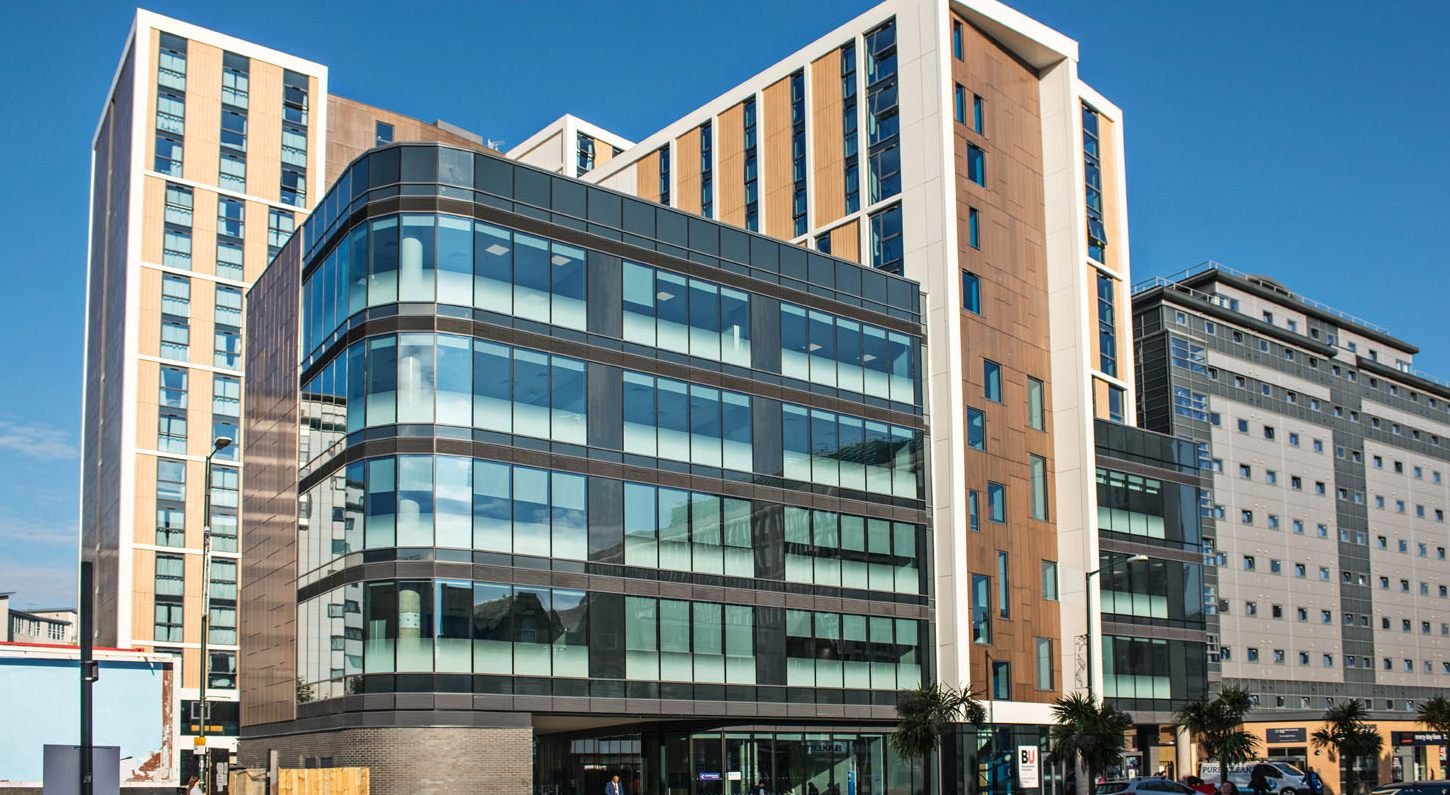 Video games are often used as a scapegoat for real-life violence, but not with much information actually supporting that idea. In fact, there's a recent study that points to the exact opposite. A study suggests that young people who play a variety of video games, including the violent ones, display more moral reasoning skills than non-gaming peers.

Reported by iNews, the study comes from researchers out of Bournemouth University in the UK. The team spoke with 166 kids between the ages of 11 and 18 about their gaming experiences and asked questions focused on measuring their moral development. In the report, published on Frontiers in Psychology, they found that moral type, sex, and genre predicted moral scores. Males predicted higher scores than females and playing more genres of video games significant predicted higher scores. Girls also experienced more stress while playing, The report stressed looking at a game's moral content as opposed to singling out violence alone.

The study theorized that the higher scores could be due to the ability to disassociating with the experience and seeing it as "just a game." Another suggested that games encouraging teamwork in things like guilds and communities could "stimulate higher moral reasoning" when considering "societal implications for reasoning." Here's a longer excerpt from the section breaking down implications from the study:

Overall, if video games could be morally stimulating and this is connected to moral development will open many avenues, for future research. For example, if games with a moral narrative activate morality, not only could this be a potential means to get individuals to think about morality in the short term but also activate morality in the long term. Both short term and long term effects of media consumption has been suggested by the Model of Intuitive Morality and Exemplars (Tamborini, 2011). Firstly this could explain the sex difference in moral scores, as games that include a moral narrative were more popular among the males in the sample. Secondly this has implications for how moral development and education for adolescents could be supported.

We previously reported on another study which found that VR helps people be more compassionate versus other forms of media. What's your take on that and this newer study? Do you feel like this reflects your experience? Are there other elements you'd like to see explored? Share with us in Chatty and stay tuned to Shacknews for additional gaming and tech updates.