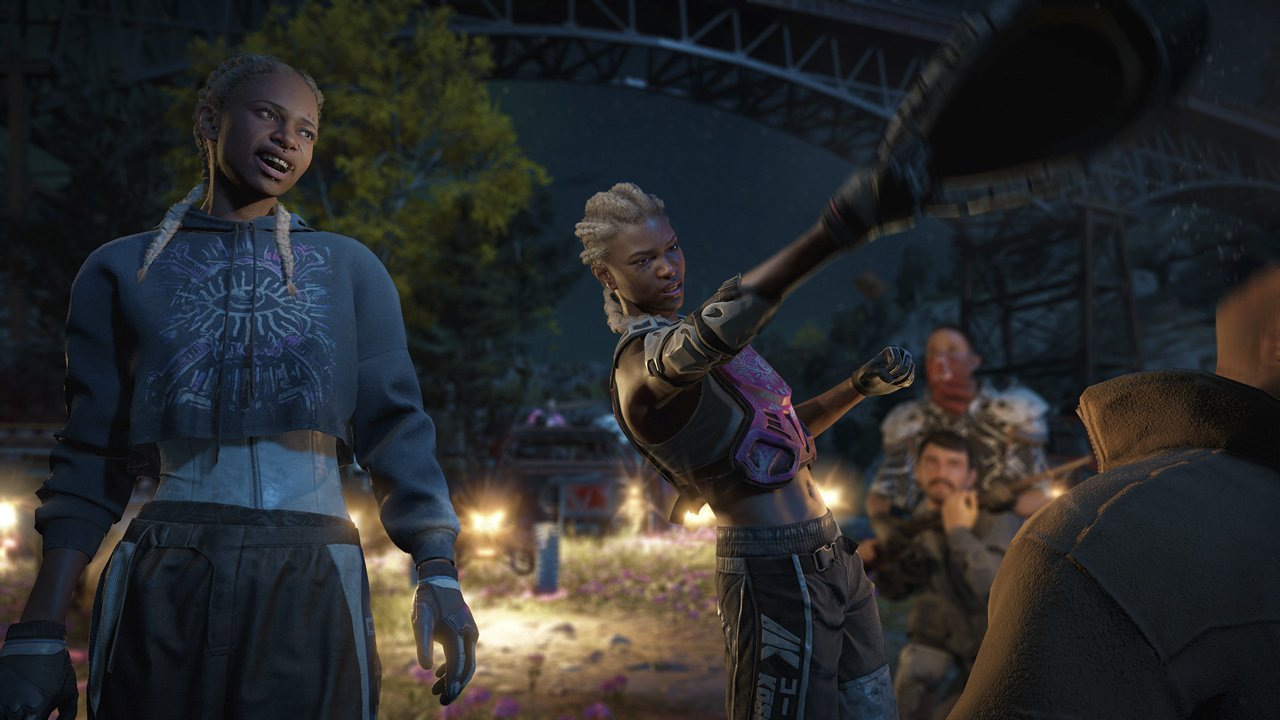 As players have likely concluded, Far Cry New Dawn isn’t a game of the same scale as Far Cry 5. It’s more than an expansion or DLC but falls short of the 70 to 100-hour experience gamers have come to expect from an open-world Ubisoft game. Still, Far Cry New Dawn has a lot of content, and the main story missions are spread out across three separate acts. Below you’ll find a list of them but be aware that reading that list could expose you to story spoilers you’d rather discover on your own.

How many main story missions in Far Cry New Dawn?

Far Cry New Dawn contains 13 main story missions spread across three separate acts. There are three in the first act, four in the second, and six in the third. If you’re concerned that the game might not be long enough for your tastes, have a look at our guide on how long Far Cry New Dawn is.

Beyond the list of the main missions and story structure of Ubisoft's latest open-world release, you can also read our full Far Cry New Dawn review to see if the game is right for you.

There may only be 13 main story missions in Far Cry New Dawn, but there’s a lot more to do with your in-game time. Keep in mind there are side missions, treasure hunts, guns for hire (companions), expeditions, and outpost escalations, a new way to keep the flow of valuable resources active while providing players with more challenging activities. In other words, a seemingly short list of main story missions shouldn’t give players the impression there isn’t a lot to do in Far Cry New Dawn. Visit our Far Cry New Dawn guide and walkthrough to see what else is available.