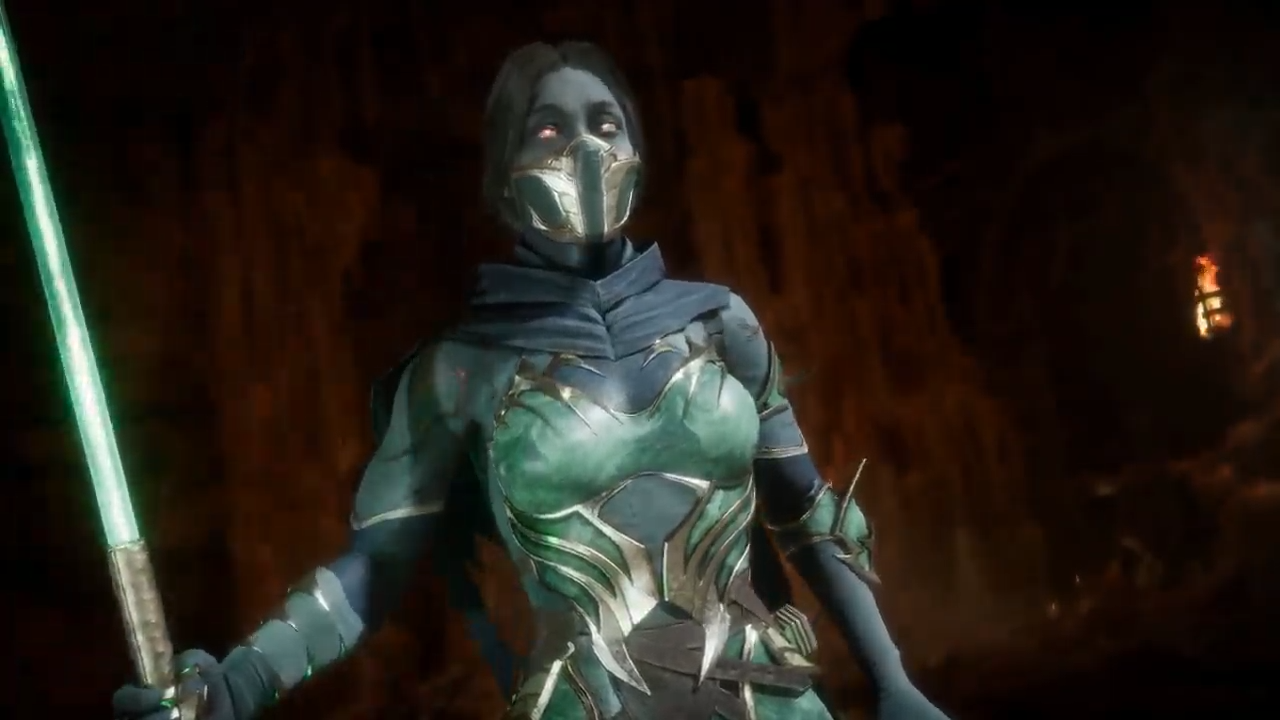 Jade sticks it to the Mortal Kombat 11 roster

For the second consecutive week, NetherRealm took to the internet airwaves for a new Kombat Kast live stream. With Mortal Kombat 11 set to release in just two short months, the studio is getting to work on revealing the game's next character. And that character is Jade.

Jade was last seen in Mortal Kombat X, but as a non-playable character. This is her first stint as a playable character since the 2011 Mortal Kombat reboot, where she was killed in the game's Story Mode. She's seen wielding her signature staff, unleashing long strings of combos and reflecting projectiles. She also brings along dual knives and some keen teleportation abilities. Her Fatality sees her putting her staff to an interesting new use.

Jade utilizes her staff in many of her special moves, as well as in her throws. Even the classic MK uppercut launches players with her staff. Jade can keep opponents at a distance with a wiggly stick attack that can hit multiple times and combine with her classic Shadow Kick for an easy combo. She can also use her staff as a powerful overhead that can keep opponents on their toes. Her boomerangs are also back as a strong zoning option. And beware of her classic glow move, which makes her intangible to incoming projectiles.

Her default variations appear to be Green Monster, It Ain't Easy (which includes a double Shadow Kick), and With Envy.

There isn't a lot of time left for Mortal Kombat 11 to unveil its roster. Beyond revealing its handful of characters during the MK11: The Reveal event in January, NetherRealm unveiled two more characters last week. There was Kabal, revealed during last week's Kombat Kast, and D'Vorah, revealed during the Inside Xbox stream just minutes later. With Kano unveiled a week earlier, NetherRealm is on a good pace to reveal the full MK11 roster before the big April release date.

Mortal Kombat 11 is set to arrive on April 23 on PlayStation 4 and Xbox One. And of course, as Nintendo helpfully reminded everyone during Wednesday's Nintendo Direct, it's also set to release same day on Nintendo Switch.