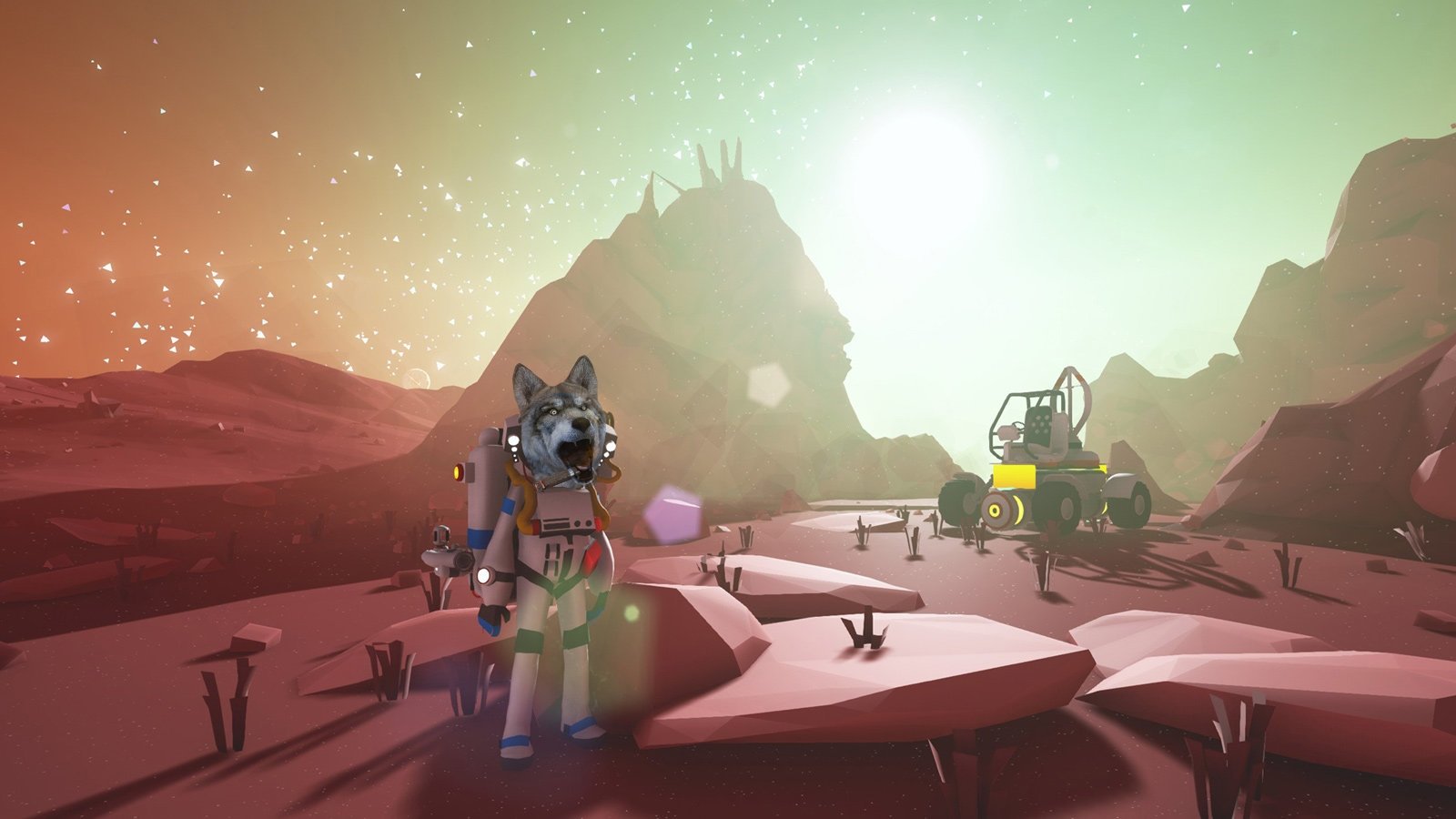 Early 2019 has been host to a glut of big-name new video game releases. Starting with Resident Evil 2 Remake last month, video game publishers have decided that the first quarter of 2019 should resemble the minefield of big-budget titles we normally associate with the holiday season. Despite not having the back of a major publisher or a nine-digit budget, System Era’s Astroneer has managed to crawl to the top of the pack of 2019 release with a game that, above all else, is a simple joy to spend time with.

We began streaming Astroneer last week as the Shacknews Stream Team oriented themselves with the controls and game systems. Shortly after, work began on construction of a home base, as well as resource gathering. Eventually, a small shuttle was launched to the moon of the starting planet. This moon provided new resources that furthered our advancement into the game’s tech tree and allowed the team to begin setting sights on the far reaches of the galaxy.

On today’s stream, tune in to find out what the center of the home planet is hiding, as well as final preparations for the launch of the large shuttle into deep space. The fun begins at 3:15 PM EST (12:15 PM PST) on the Official Shacknews Twitch Channel.