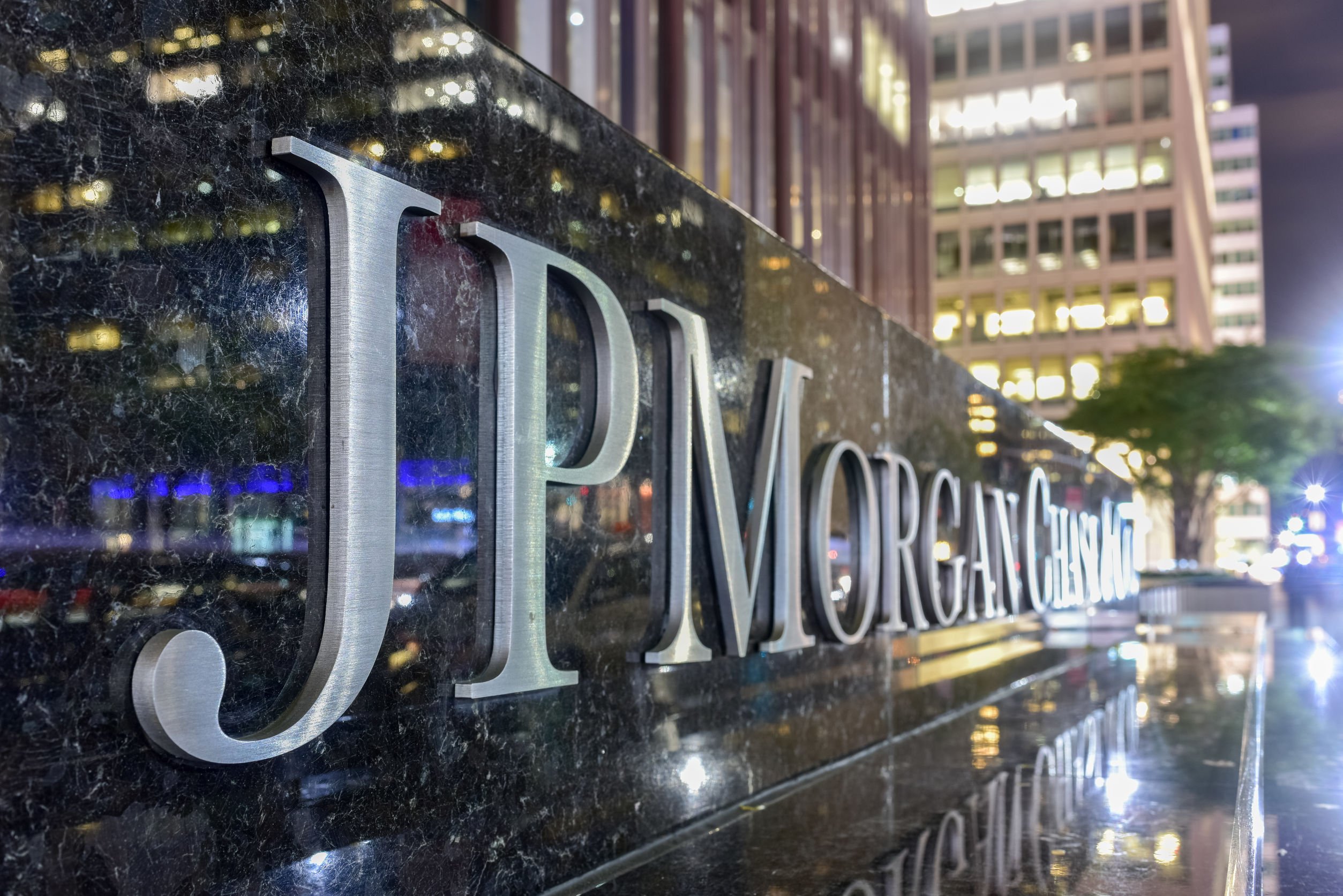 JPM Coin is the first US bank-backed cryptocurrency

The world of cryptocurrencies has come a long way since the introduction of bitcoin back in 2009. Nearly a decade later, JPMorgan Chase has become the first bank in the United States for offer a cryptocurrency of its own. Dubbed JPM Coin, the digital currency will look to dethrone bitcoin and its contemporaries as the leading method for handling digital payments and financial transactions.

Modern cryptocurrencies have been mired in controversy and volatility for years now, with many major banking institutions expressing disdain for the popular bitcoin cryptocurrency. JPMorgan Chase CEO Jamie Dimon described bitcoin as “a fraud” during the Delivering Alpha conference in the summer of 2017. “It's just not a real thing, eventually it will be closed," Dimon explained, “It won't end well. Someone is going to get killed. Currencies have legal support. It will blow up."

Dimon backed down from those comments earlier this year, saying that he regretted the comments while still maintaining that investing in bitcoin was a poor financial move. JPMorgan Chase believes its cryptocurrency is a better solution for online transactions than what has come before. JPM Coin will be redeemable for a single U.S. dollar, which should help keep the value of the digital currency from fluctuation.

The bank intends to use JPM Coin for things like large international payments for corporate clients. Traditionally, these payments required wire transfers, which have an inherent time overhead associated with older technology and differences in the time of day. JPM Coin has the ability to make such transactions nearly instantaneous at any time of day. The companies also plans to use the digital currency to streamline the treasury services it offers its biggest clients, who often need to move money between international subsidiaries frequently.

JPM Coin has an easier chance at success than most cryptocurrencies due to the backing of its issuing bank, who reportedly handles business for eighty percent of the companies in the Fortune 500. PC gamers will probably be relieved that JPM Coin isn’t likely to cause titanic shifts in the price or availability of gaming graphics cards, which has been the case with bitcoin and ethereum. The last cryptocurrency boom period left graphics card pricing and availability in chaos for much of 2017 and early 2018. The market for such cards has still not fully settled.