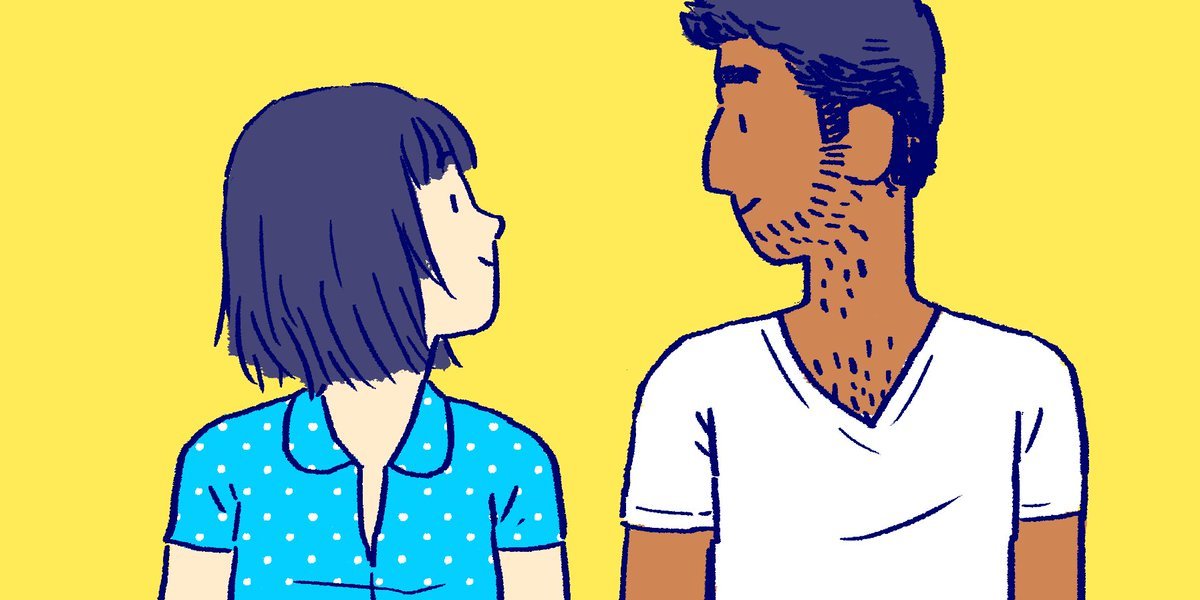 If you were a fan of mobile game Florence and its music, you'll want to save a little bit of cash for a particularly awesome release from iam8bit, available for preorder today.

The Florence soundtrack is getting a special vinyl release for its one year anniversary. That's today – it originally debuted last year on Valentine's Day and has since won "Best Mobile Game 2018" at The Game Awards and Apple's Design Award. Now you can own a piece of the game (since a physical release isn't viable, of course) and cherish it forever.

The Florence Vinyl Soundtrack is $30 and comes in Cello Yellow vinyl to match the color of the game's color scheme. Composed by Kevin Penkin, the soundtrack will look gorgeous spinning in your record player. The music itself is evocative of several different emotions, many of them centered around falling in love and everything that comes with it. It's based on a game with the same premise, of course.

Florence follows a young girl of the same name as she falls in love with a cello player. It plays out throughout beautiful vignettes as the two begin dating, move in with each other, begin to squabble, and eventually grow apart. It's a bittersweet tale that you'll instantly relate to, and it's comprised of gentle mini games that help move the narrative along.

There are only 1,000 copies being made, so you'll want to act fast if you like the game's music enough to add it to your repertoire of records. Your physical purchase also comes with a digital soundtrack so you can go ahead and get started listening without having to wait for the vinyl to arrive at your door. The album art by Ken Wong and Nicole Williams will have you donning a smile every time you think back to your time spent playing the game – seriously, it's definitely worth trying out.