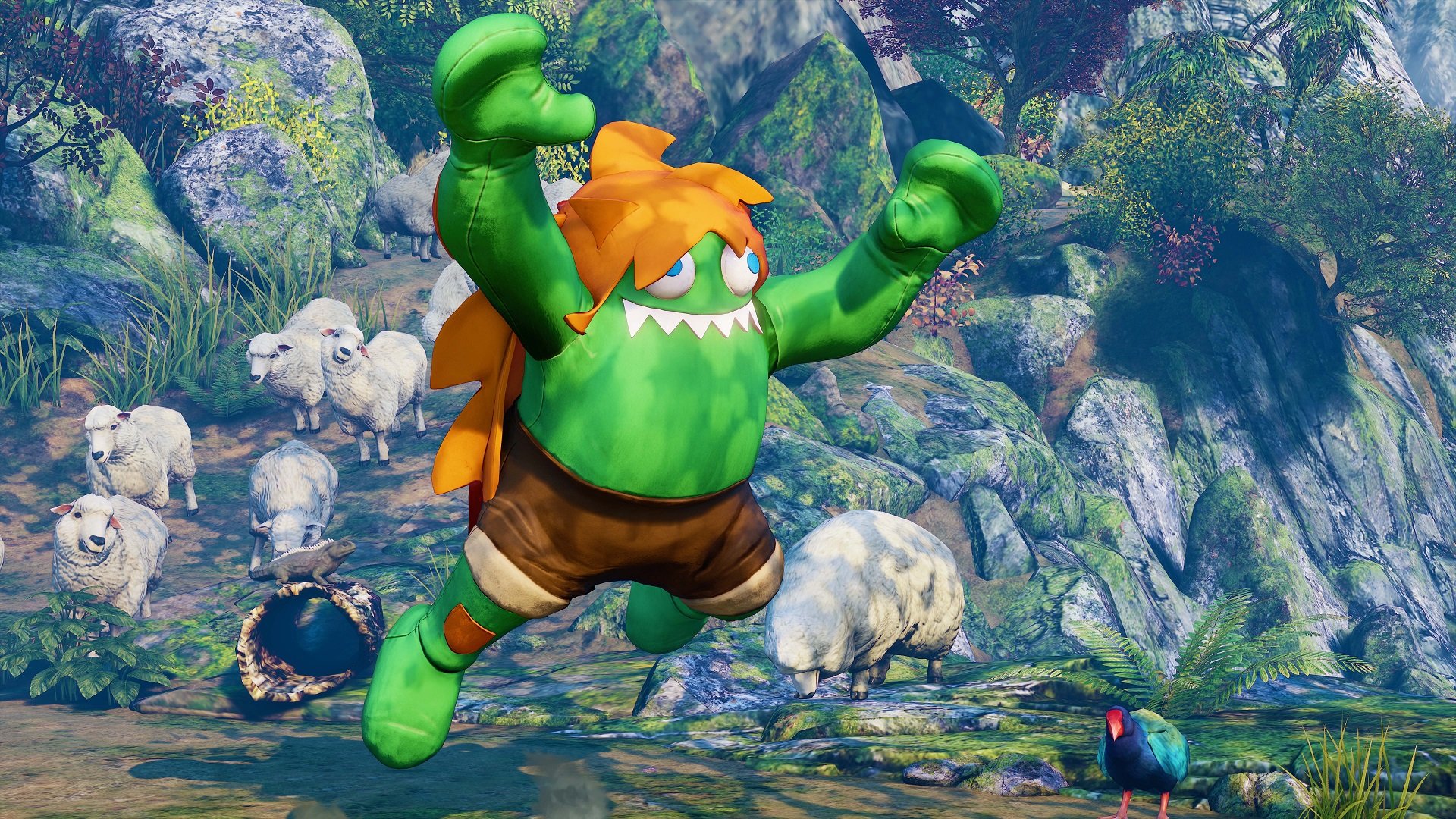 Fighting game bugs aren't an uncommon thing. Some bugs can even get reimagined as "features," like wavedashing in Super Smash Bros. Melee. But sometimes, a bug is just a bug and that's certainly the case with a new issue plaguing Street Fighter V: Arcade Edition. The latest glitch is giving Blanka the power to stop time and freeze his opponent in his tracks.

Here's how this is done. Blanka can cancel out of his Critical Art with his Surprise Forward or Surprise Back short hops. But doing so at just the right moment during the Critical Art animation will freeze the opponent in place, leaving them completely vulnerable to attack. There's only a short window where this can be executed, but it's still enough to create an unfair advantage against another human player. That's especially the case since this glitch can be executed in both offline and online game modes.

After a day full of Blanka drama, Capcom has addressed this issue and plans to take action in the near future.

"We have confirmed the existence of a bug where, if Blanka performs Surprise Forward or Surprise Back on the 1st frame of Dynamic Rolling, the game will freeze as per Critical Art startup animation, but Blanka will still be able to move around freely," reads the Street Fighter support site. "We are planning to fix this bug in the near future, and we will keep you updated as developments progress."

No word on when the fix for this bug will hit Street Fighter V, so players will have to live with this for the moment. Casual online players will hopefully keep to the honor system and not abuse this glitch in any Ranked Matches. Meanwhile, the competitive SFV community has already come forward on this issue. EVO Japan, which is set to take place this weekend, has banned this glitch and will disqualify any competitors attempting to abuse it.