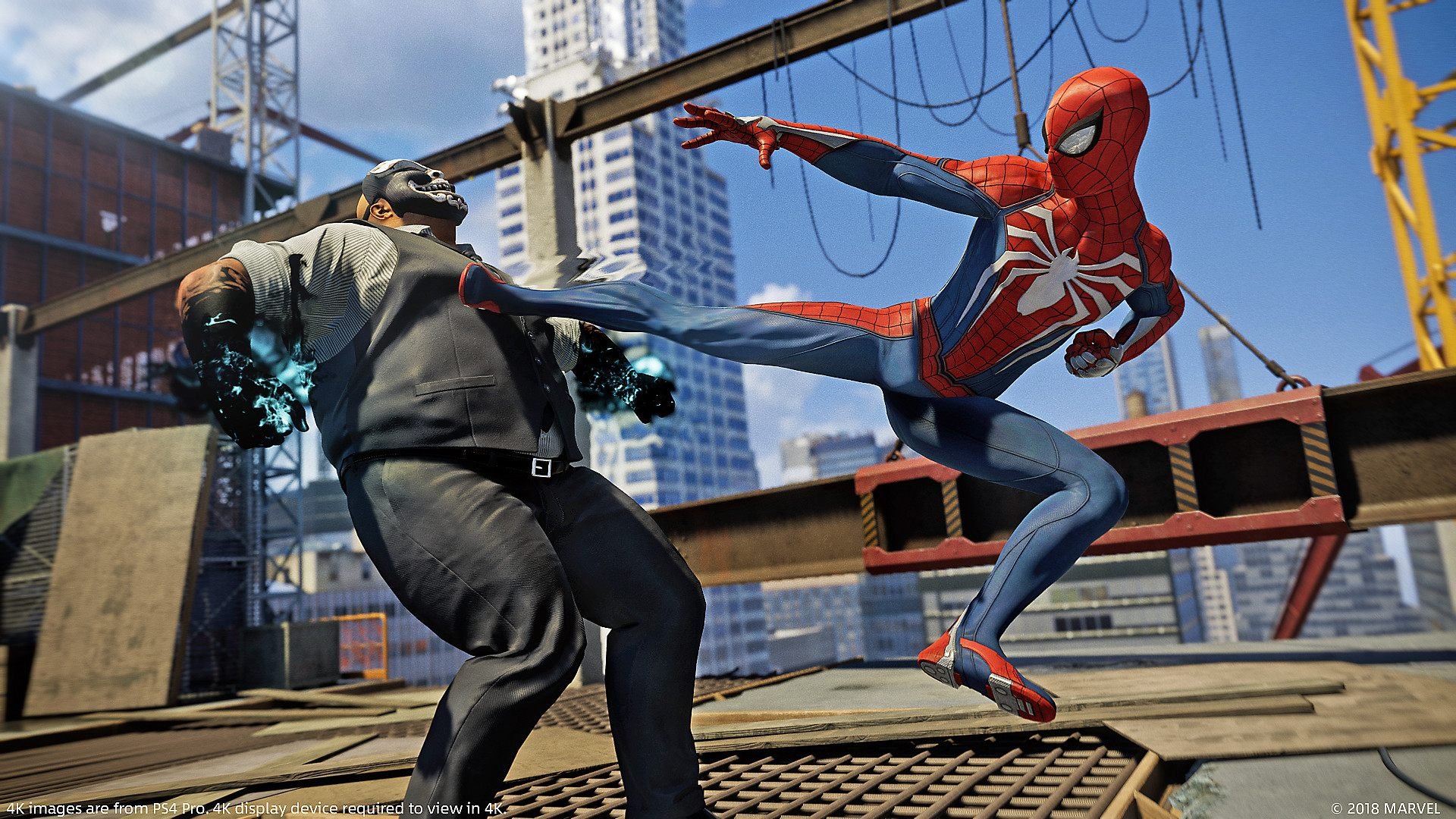 Get me discounted pictures of Spider-man! The award-winning action/adventure from Insomniac is at one of its most financially accessible prices since launch if you haven't gotten into the swing of things just yet. Physical copies of Marvel's Spider-man for PS4 are currently discounted to $39.99 at major retailers.

Marvel's Spider-Man casts players as the web-slinger eight years after he first put the mask on. The original story takes a lot of inspiration from the recent comics, including one of Parker's newer enemies, Mr. Negative, in addition to featuring some classics that most will be familiar with like Kingpin, Electro, and more. Here's where you can get your copies of Marvel's Spider-man for $39.99:

Target is one of the major retailers that have skipped on this discount for Marvel's Spider-man, but the company is hosting a buy-2-get-one-free deal on the games. Board games, video games, books, and movies all qualify under the deal, which expires February 16, 2019, at 11:59 PM PT.

Swinging around as Spider-Man is one of gaming's great treasures and this version of the superhero has him fluidly swinging, running across buildings, traversing obstacles, and engaging in other forms of acrobatics while fighting for New York's safety. Marvel's Spider-Man is such a treat, it earned the award for Shacknews Game of the Year 2018.

Beyond the base game, Insomniac has supported Marvel's Spider-Man with The City That Never Sleeps, a collection of post-launch chapters that add missions, challenges, enemies, and more. The developers pay homage to Spider-Man's illustrious history with a collection of suits and the DLC includes some new additions as well. The Heist, Turf Wars, and Silver Living are all available now.