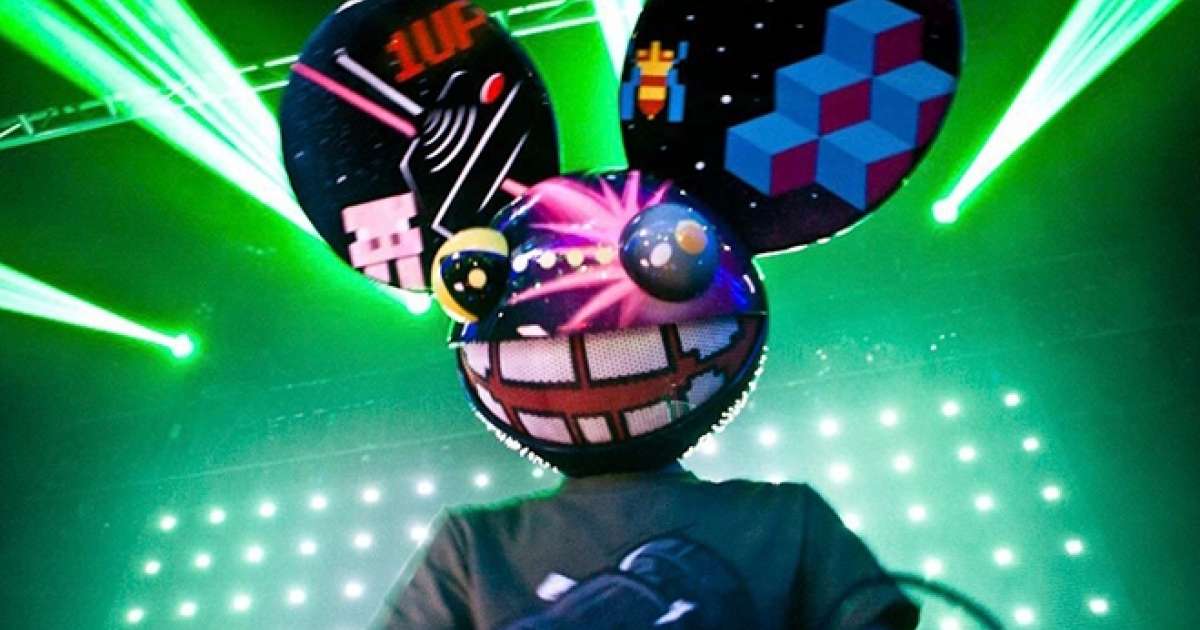 Twitch bans deadmau5 for hate speech, use of homophobic slur

Twitch has been trying to increase their attempts at moderating their streamers' content and today the company has banned popular EDM performer deadmau5 from streaming on the platform.

According to reports, during a PUBG live stream on his Twitch channel, deadmau5 said “Is that some fucking cock-sucking stream sniper fag,” in an outburst. The moment was clipped, but has since been deleted.

The musician posted the following statement to the deadmau5 subreddit:

While not denying saying the hateful words, deadmau5 shows very little remorse. "If im sorry for antying, im sorry that we live in a world where bottom feeding pieces of shit can sit there starring at a monitor, watching me play videos games, and just waiting for someone to get tilted so he can get a few fucking clicks. thats what i'm sorry for." Harsh truths for an increasing outrage culture on the Internet.

Still, deadmau5 claims it was an outburst resulting from stream sniping, which is entirely possible. This is not unlike the moment pewdiepie shouted the n word in a moment of rage during a live stream, but Twitch was very quick to act on this information. The company had received criticism in the past for being too relaxed with popular streamers, but today's actions show that Twitch moderation is not going to sit by while hate speech rules are being broken. Clearly, deadmau5 has context for the outburst, but the lack of any real apology is unfortunate.

He has deleted his Twitch channel, saying that "While we've had some fun partnerships here and there, and they were a great company to work with... im gunna have to cut this one short. I dont have the capacity to deal with that kind of shit." Maybe we will see him on Mixer sometime down the road?

In case you missed it, a much less abrasive EDM DJ performed at Pleasant Park in Fortnite. Check out our Marshmello gameplay!