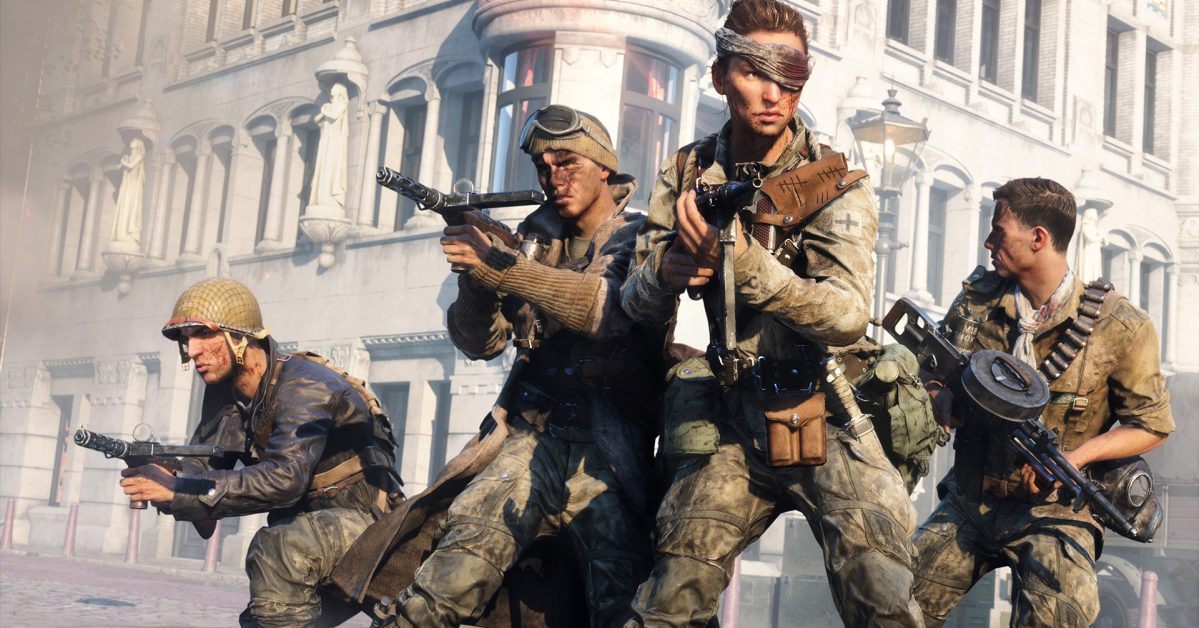 Lightning Strikes, the second chapter in Battlefield 5's Tides of War live service, is upon us and players will get a co-operative experience to play through this week. On February 13, 2018, Battlefield 5 players can dive into the four-player Combined Arms mode. This first edition of the mode features eight PvE missions with four different objectives across four maps.

The Battlefield 5 experience is unfolding over a series of updates called the Tides of War. DICE scrapped the premium DLC format of the most recent Battlefield games and decided to release content to every owner of the game for free. The new co-op mode, additional single-player missions, and other content will be available to all owners of Battlefield 5. In March, DICE will be debuting the studio's own take on battle royale with Firestorm and it'll be a part of Tides of War.

The Battlefield 5 Lightning Strikes update patch highlighted the returning Rush mode and the upcoming co-op mode. Update #3 for this chapter includes Combined Arms and these are the four mission types that you'll encounter as you fight through the content solo or with your friends:

There will be Daily Orders for Combined Arms along with the ability to earn Company Coin and XP just by playing through the missions. Battlefield 5 is available now for PC, PS4, and Xbox One. No additional purchase is needed to get access to Tides of War content. Stay tuned to Shacknews for additional gaming and tech updates.