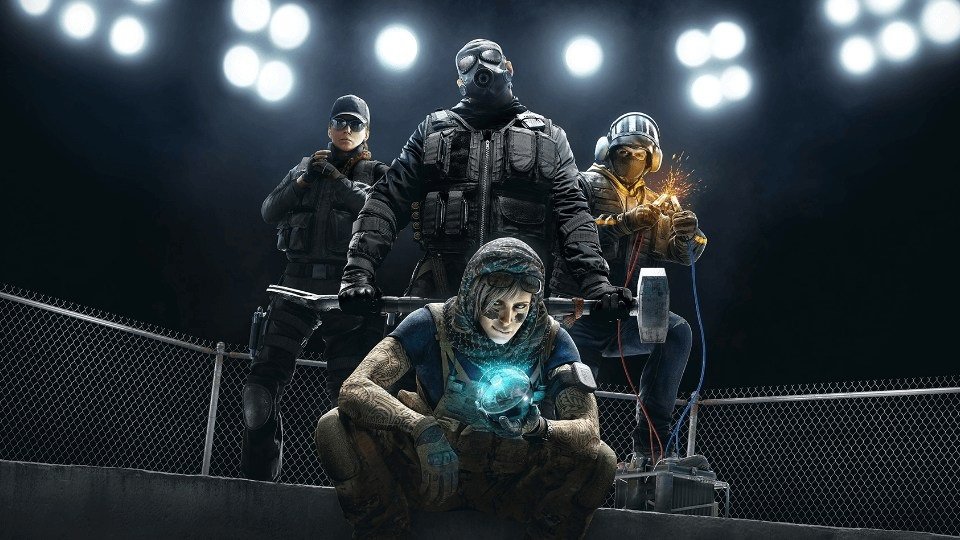 Tom Clancy's Rainbow Six Siege is moving forward into a whole new season of content. That season began back in November with Operation Wind Bastion and now Ubisoft is getting ready to release the next piece of Year 4 content for their tactical shooter. But with DLC continuing to be added, Ubisoft is taking a step back with regards to older DLC releases, as it marches into another free weekend.

To help continue ushering in Year 4, Ubisoft will offer a new base version of Rainbow Six Siege, which will offer access to all of the game's maps and content. Players will be able to jump into the game's progression system in order to unlock the 20 Legacy DLC Operators via natural gameplay. Those who own the Rainbow Six Siege Starter Edition on PC will automatically be upgraded to this new version of the game, which Ubisoft estimates will save a whopping 150 hours of gameplay required to unlock all of the game's characters. The Starter Edition will no longer be available for purchase, while older DLC characters can be purchased a la carte at a permanently reduced rate.

Meanwhile, the Deluxe Edition will now come with all Year 1 Operators and be sold at a discounted $29.99 on PC and $39.99 on PlayStation 4 and Xbox One. Those looking for more of the new hotness can pick up the Gold Edition for $59.99 on PC and $69.99 on console, which will offer the Year 1 Operators, along with early access to all of the Operators revealed over the course of Year 4. The Ultimate Edition will include all of the game's Operators, including the Year 4 ones yet to be released. That's going to be offered for a heftier $99.99 on PC and $109.99 on console.

Of course, it should be noted that Rainbow Six Siege is in the middle of a massive sale, with the aforementioned Ultimate Edition going for $54.99 on PC, $60 on Xbox One, and $65.99 on PS4. Part of the reason for that is to celebrate this week's Rainbow Six Siege Invitational, which has the top teams in the world competing for a huge grand prize. The Invitational is expected to be home to new announcements regarding the future of Year 4, which is going by the name of Operation Burnt Horizon. The DLC's first free map was already revealed, taking players into the Outback.

To help generate more excitement for what's to come, Ubisoft is offering a free weekend on all version of the game, set to run from Thursday, February 14 through Sunday, February 17.

Shacknews will be watching the Six Invitational this weekend, so be sure to check back in on Sunday when Ubisoft reveals what's next.