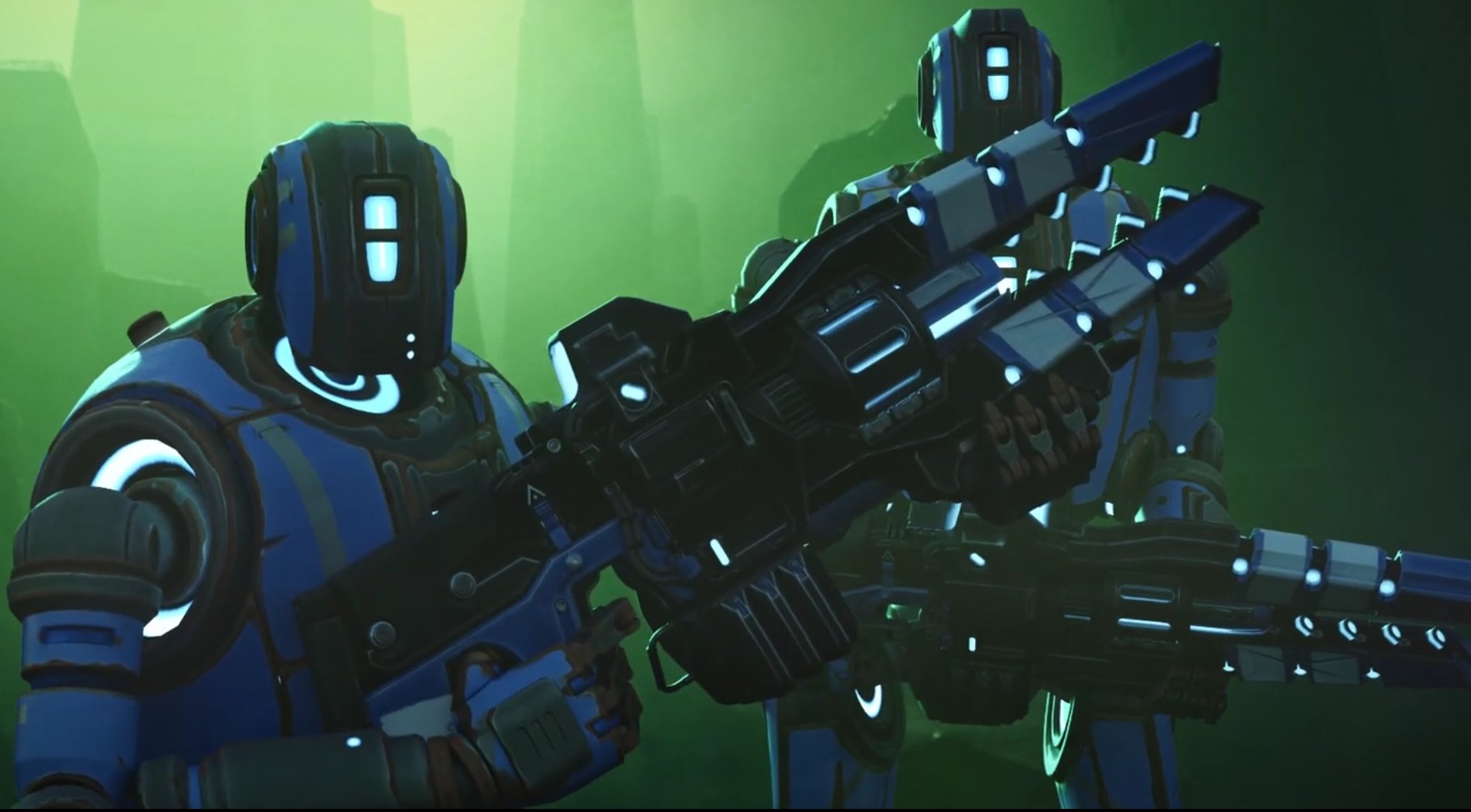 As both virtual reality gaming and competitive electronic sports continue to expand, game developers are finding more ways to blend the two fields together into thrilling new experiences. One such developer is Zero Latency, a Melbourne-based studio with a number of large-scale free-roaming VR games available in 25 locations across the globe. The latest release from Zero Latency is called Sol Raiders, and it makes use of untethered VR systems and specially equipped play rooms to provide a competitive experience aimed at esports enthusiasts and athletes alike.

The pitch for Sol Raiders is simple: Two teams of up to four players face off across three separate maps with distinct winning conditions. Unlike most other video games, however, Sol Raiders is played on-site in a large warehouse-sized room decked out with a host of VR technology. Untethered VR systems are strapped to player's backs, and an array of cameras is used to track movements and attacks with striking accuracy. The result is a level of immersion that is essentially unprecedented in the world of esports.

“With more than half a million game plays in our global locations, and the global popularity of eSports on the rise, we’ve seen a lot of demand from players who want to compete against each other in head-to-head action," Ruse said. " With Sol Raiders, now they can."

Sol Raiders is the sixth overall game from Zero Latency, a developer that's had remarkable success with other free-roam VR titles like Zombie Outbreak, Singularity, and Engineerium. Unlike the studio's other games, however, Sol Raiders is specifically designed with esports in mind, and has been built from the ground up with an all-new game engine, animation system, and a fresh new sci-fi universe.

Players who want to get a taste of Zero Latency's very first competitive VR shooter can find more information about the game over on the official Zero Latency website. Sol Raiders formally launched on February 7, and will be made available at all 25 of Zero Latency's global locations starting tomorrow, February 9, 2019.