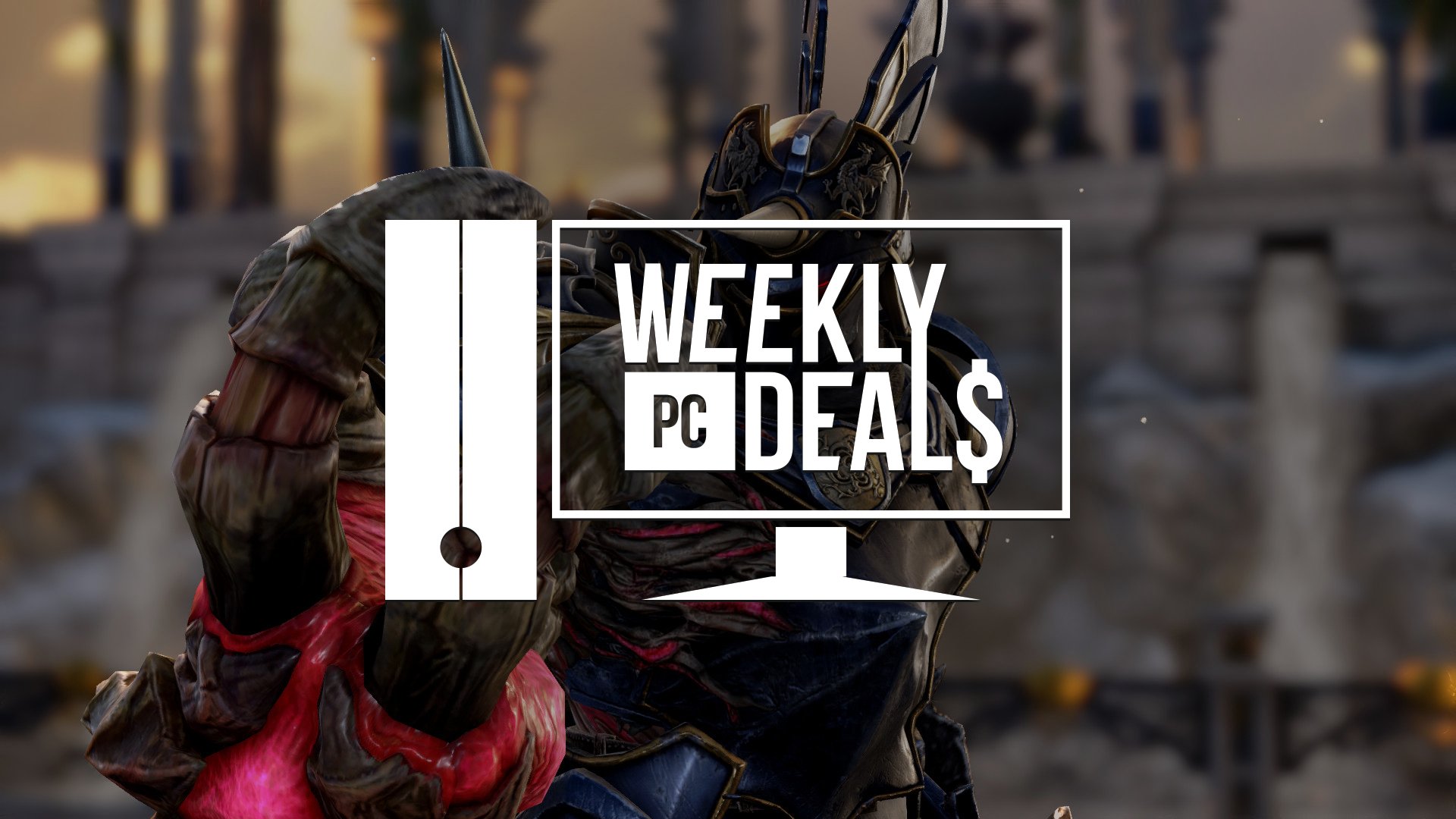 The Lunar New Year is upon us and various PC gaming retailers are celebrating with site-wide sales. That includes Steam, which is offering up dozens of games at steep discounts. Those looking to get their hands on the recent SoulCalibur 6 can jump in on the action right now for a nice 40 percent off.

But Steam isn't the only retailer with a Lunar New Year sale. Green Man Gaming is offering up a hefty stack of games, including the recent Resident Evil 2 remake. That's going for over 20 percent off, for those looking to see what the fuss was about in January. Fanatical and the Ubisoft Store are also holding their own Lunar New Year sales, while GamersGate is celebrating its anniversary with discounted games across their entire site.

Use the coupon code LUNAR8 to receive an additional 8% off of your purchase. Restrictions apply.

The Steam Lunar New Year Sale has begun! That means dozens of discounted games! It also means you can receive $5 off of your first $30 purchase. Restrictions apply.