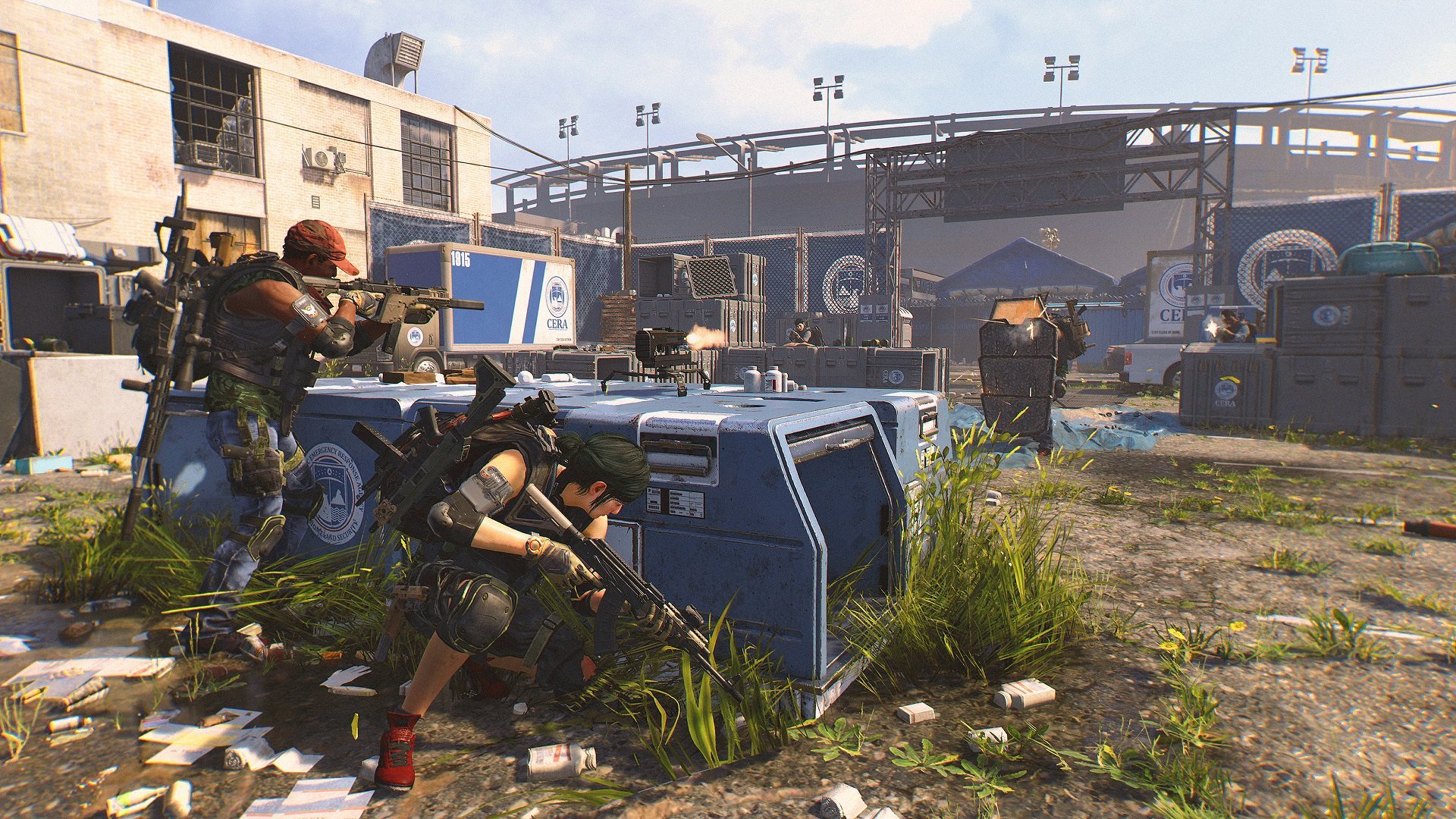 Interview: The Division 2's world is as 1:1 as they could make it

There is a lot to be said about a true scaling world, and a lot of developers have tried to make their worlds as true to life as possible. When the developers set out to make Washington D.C. in The Division 2, they wanted to make a world that was as true to scale as possible. We had a chance to catch up with one of the developers not too long ago, where we were able to learn more about the process of creating the environment, as well as what they were striving for when they created The Division 2’s version of Washington D.C.

According to the developers, they wanted to make the world as 1:1 as possible. Now, while that isn’t exactly possible—as some buildings and names had to be changed to fit the story and the game world better—they’ve done a pretty good job of bringing the world to life as close to reality as possible. Many of the highways, streets and other locations that you visit in the world will correspond to actual real-world locations, which makes it even more exciting for players to explore The Division 2.

On top of creating an environment that feels realistic and true-to-life, the developers also wanted to create enemies that make sense for the world and the time period that it is set within. This led to the inclusion of massive automated dog robots, which can jump onto cover and stare down at you. In our interview, the developers stated that this allows them to blend more of today’s cutting-edge technology with the world, which they feel creates a more believable and enjoyable world for the player.

You can check out our full interview with the developers above. Also, make sure you subscribe to GamerHubTV and Shacknews on YouTube to keep up to date with our latest breakthroughs including news, behind the scenes and talks with developers. You can also check out our The Division 2 home page for more details and content surrounding the latest game in the series.

ShackStream: A quest for adventure in Terraria