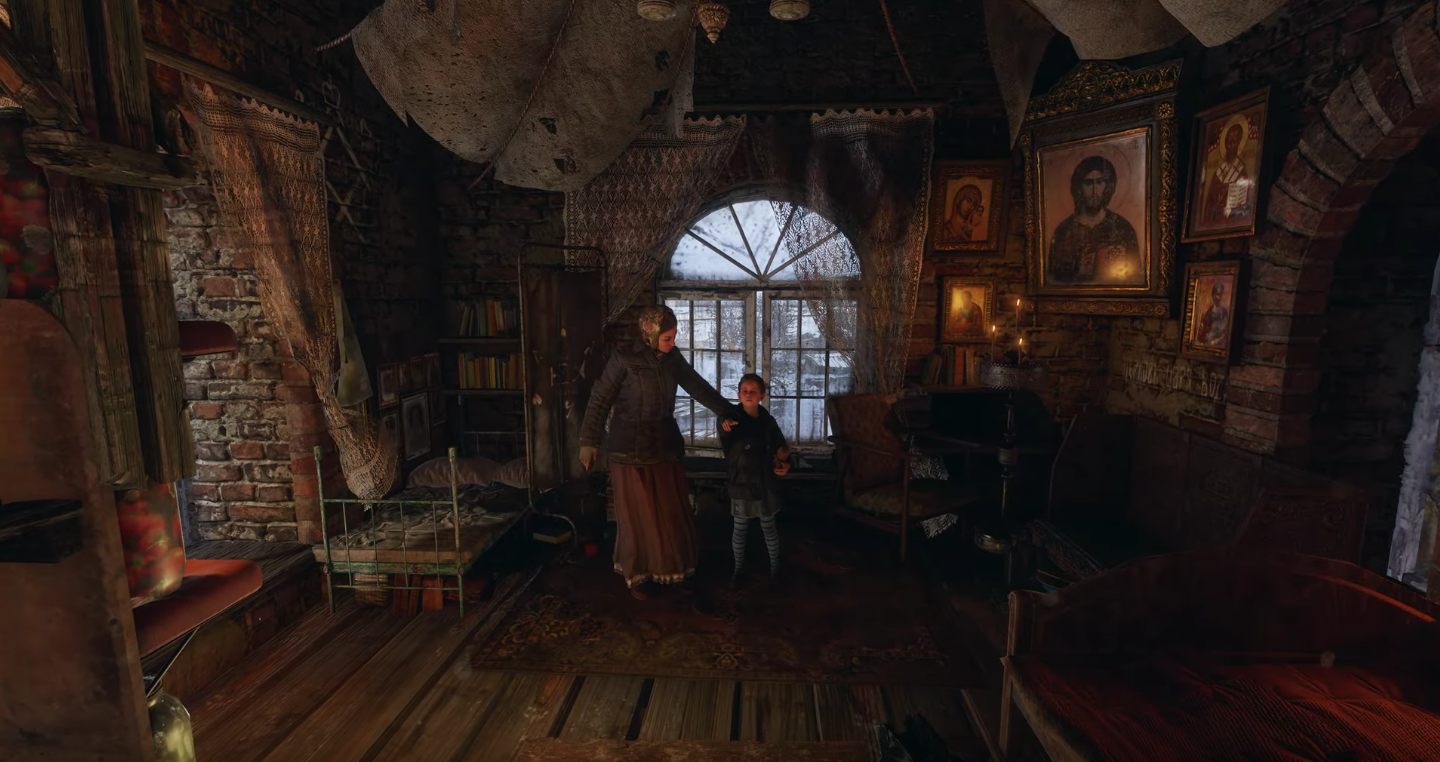 The 4A Games team has immersed players into a mostly claustrophobic post-apocalyptic adventure with all manner of dangers potentially around every corner. The next entry expands that experience into spaces that are a bit less linear and the newest episode of The Making of Metro Exodus explores an important question: How will players explore a devastated world like the one presented in Metro Exodus?

The final episode of The Making of Metro Exodus focuses on how the developers have shaped a game that reacts to the player and allows that player to approach conflict however they wish, be it in a stealthy manner or super loud. Throughout the documentary, the developers share the different ways that they explore Metro Exodus, some meticulously planning out their attack and escape while another shoots anything that moves immediately.

Just in case you missed the previous episode of The Making of Metro Exodus, 4A Games staff discussed the game's meticulously designed and realistic weapons. The Metro series is built upon a collection of weapons and tools that make sense for the post-apocalyptic setting, featuring all types of scavenged material pieced together for functionality.

Further into this final episode, the 4A Games team also digs into the atmosphere, visuals, and sound design that the player can take in during gameplay. Lastly, the team speaks on how proud they are to finish this passion project and what it's like working at 4A Games. Development studios are constantly under a microscope these days, so 4A is giving viewers insight into a team that feels like a family.

Beyond the Making of series, we've got some Metro Exodus content on the Gamerhub YouTube channel, including a developer interview focused on gameplay. launches February 15, 2019, on PC, PS4, and Xbox One. Stay tuned to Shacknews for additional gaming and tech updates.