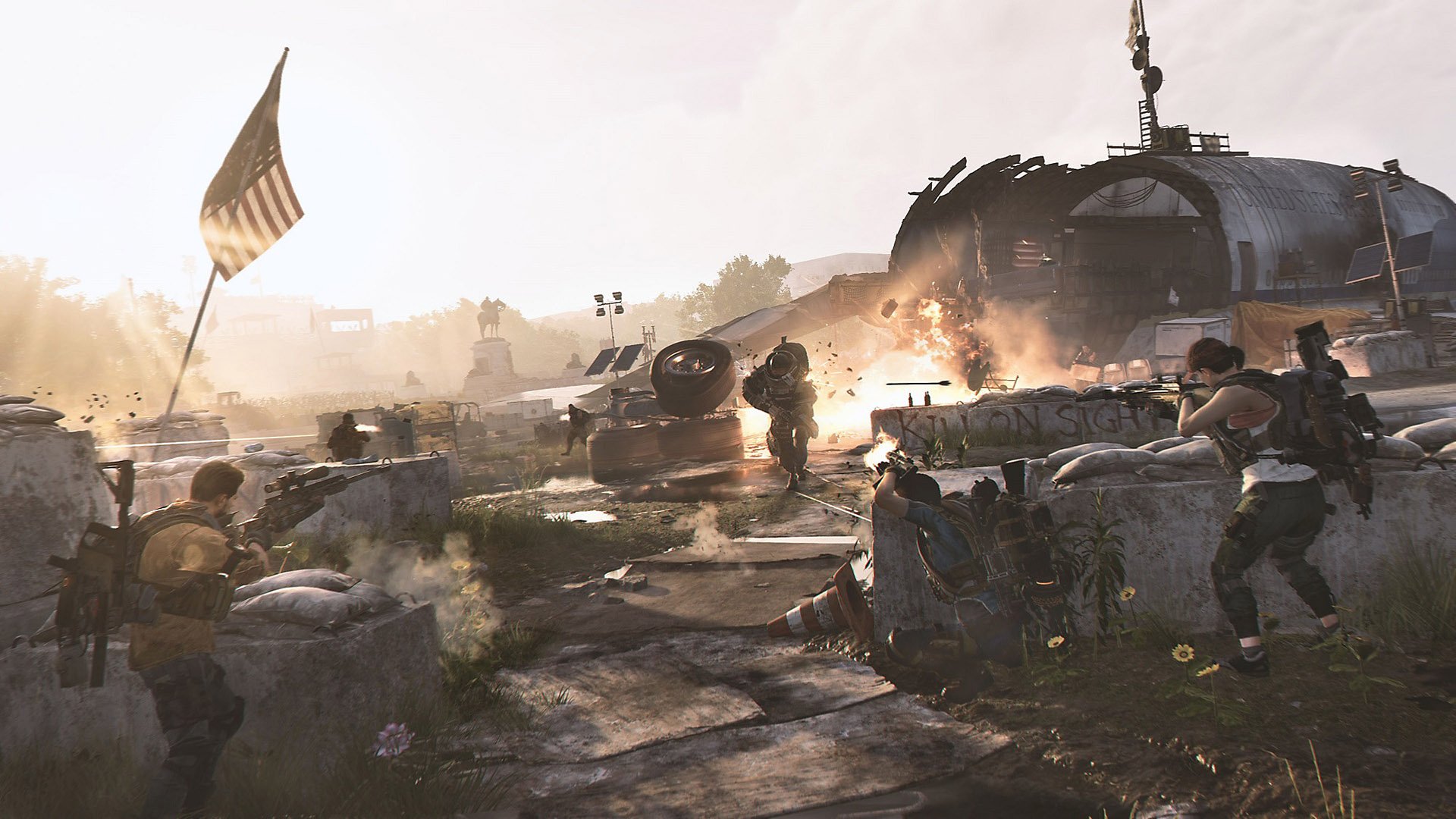 How to fix error Delta-03 in The Division 2

The Division 2’s private beta is in full swing now, giving players a chance to dive in and try the game out. If you’ve been playing, then it’s possible you might have run into some issues. In fact, several players have reported issues with the game crashing, having issues connecting to their friends, and even a nefarious error code, Delta-03. If you’re running into any of these issues, then we have some solutions that should help you out.

How to Fix Error Delta-03

Being as this weekend is a private beta for The Division 2, it seems reasonable that players would run into some bugs or issues along the way. After all, that’s what a beta is for, to find any outstanding issues in the game by opening up testing to a much larger audience. While many players haven’t had much trouble with the game, others have reported issues joining games with their friends, their game crashing randomly, and even a weird error code, Delta-03, that doesn’t appear to have any kind of known fix or reasoning. If you’re experiencing any of these issues, then there are a couple of things you can do to minimize the issues while the developers try to sort them out in a future patch.

One big issue that players seem to be running into is joining their friends. When trying to load into a game with their friends, the game will often crash. In order to fix this issue, you’ll simply need to restart the game and join your friend directly from the game, instead of through the friends list. This should allow you to load in without any additional issues.

If your game is crashing quite a bit, or you’re receiving the error Delta-03, then the developers have suggested making sure to restart your game client every couple of hours. While they continue to look into the matter, the developers have recommended this as a good way to minimize any big issues that you might be running into during your time with the private beta.

Not sure when The Division 2 beta ends? Check out our guide to find out how long you have to explore Washington D.C. this weekend. You can also head back to our The Division 2 guides for more even more help.