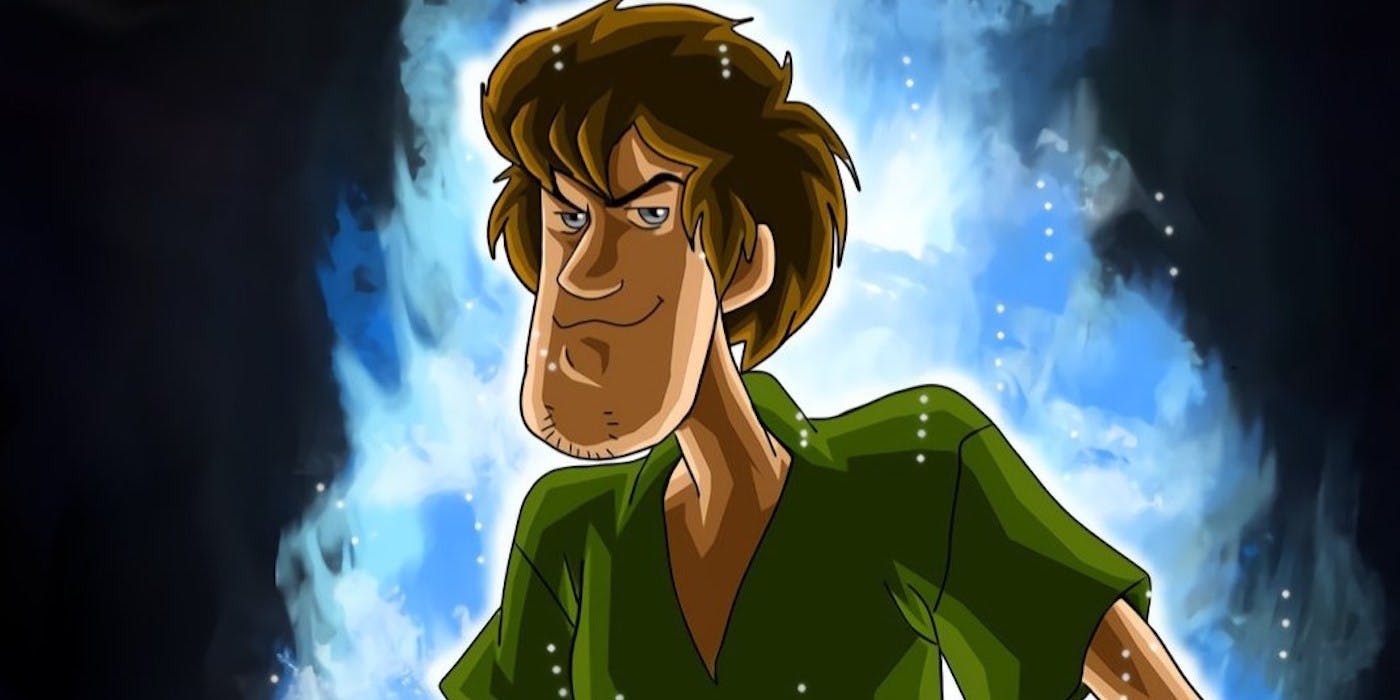 In much lighter, Mortal Kombat news, it's hard to pin down exactly where this idea came from or who first came up with it, but somebody got the bright idea to petition for Shaggy Rogers from Scooby-Doo to get added to the Mortal Kombat roster as a guest DLC character. After all, Warner Bros. cameos are nothing new to the franchise, so somebody thought to pitch this idea. Certainly doesn't hurt to try, right?

Sadly, certain dreams are just doomed to die. NetherRealm officially addressed the Shaggy petition during Tuesday's Kombat Kast. And while the team had some fun with the idea and lobbed some jokes around, it ultimately came time to debunk this idea once and for all.

"Shaggy will not be in the game at all, ever," said Mortal Kombat community manager Tyler Lansdown. "Sorry. Dead meme. No Shaggy in Mortal Kombat! That is your official first de-confirmation!"

The Shaggy Change.org petition had somehow managed over 75,000 signatures since it was started. But it appears those signatures will go for naught. As amusing as it would be to beat Shaggy up and kick him right in the Scooby Snacks, NetherRealm is instead focused on more serious prospects for Mortal Kombat 11's roster.

It's been a busy day for Mortal Kombat 11. Earlier today during the aforementioned Kombat Kast, the NetherRealm team confirmed the addition of Kabal. Meanwhile, over at the Inside Xbox livestream, it was revealed that insect lady D'Vorah would be making her return from Mortal Kombat X.

So now that we've officially left this meme in the dust, it's time to look forward to Mortal Kombat 11. It's set to come to PC, PlayStation 4, Xbox One, and Nintendo Switch on April 23. For more on NetherRealm's latest fighter, be sure to check out our hands-on preview from January's MK11: The Reveal event.