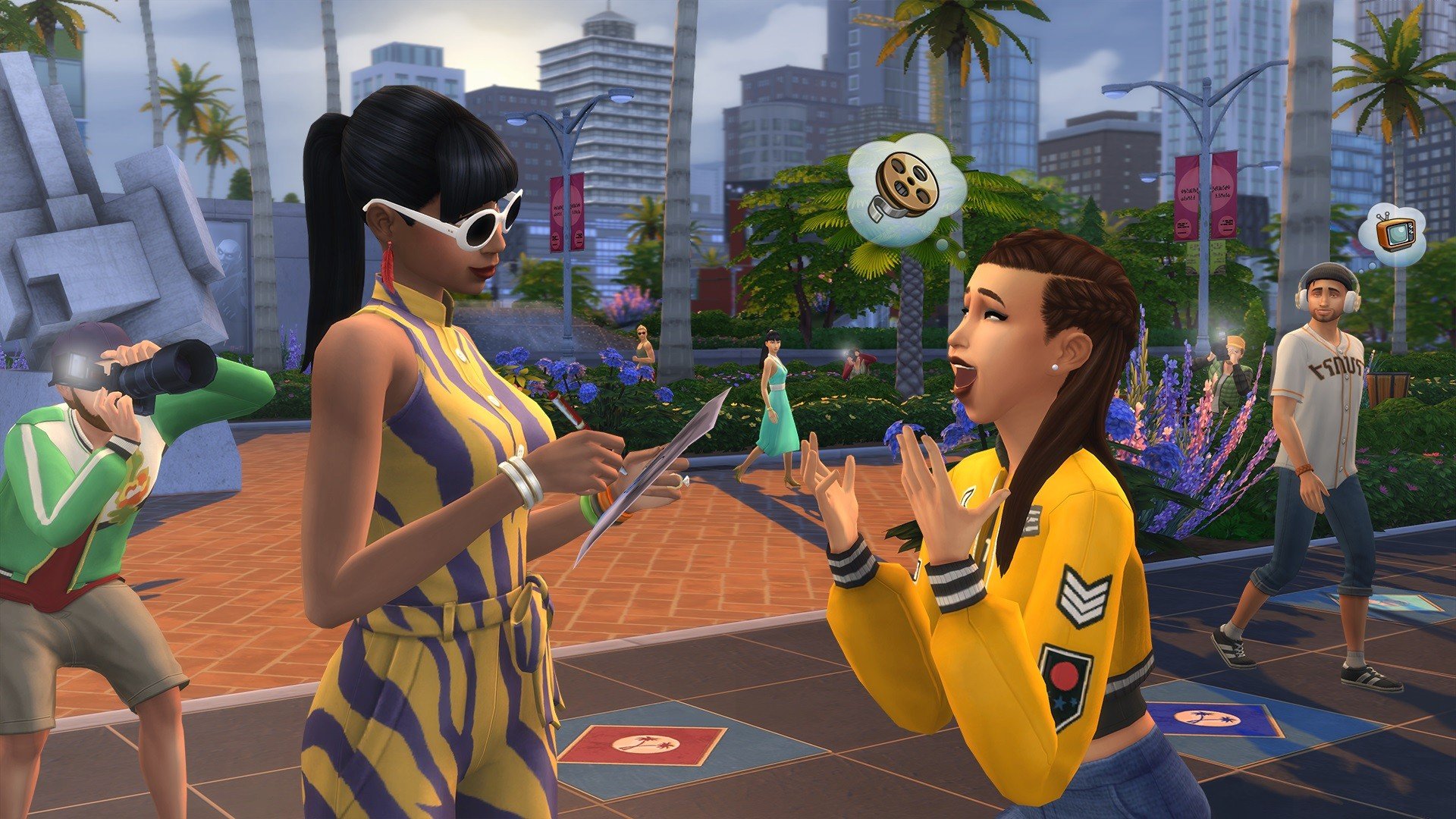 Today is the 19th anniversary of The Sims as a franchise, if you can believe it. Yes, it's really been that long – crazy, right?

We've been playing The Sims for years (and some of us totally mistreating them because it's funny) so this is a pretty big milestone. It probably also makes many of you feel extremely old. That's okay! Just think of it like aging as a fine wine does.

To celebrate, there's a special Threadless shirt you can pick up and show your sims love with. You can pick up The Sims 19th Anniversary Pack Plumbob shirt for $20 in black and white, with a colorful design on the white one and a gradient green plumbob on the black shirt. If those aren't to your liking, there's a ton of other cool Sims merch on the official website you can snap up, too.

There's an Anniversary Sale on right now that's slashed the prices of several Sims-related items, too, and of course, plenty of parties to throw if you happen to actually own The Sims 4. The Sims team has put together a special blog post you can peruse going over how best to throw a party in-game if that's what you're looking to do. You can learn more about that over at the official Sims website, but be forewarned you're going to want to start up a whole new game and world and watch things play out instead of being productive, we promise. Just a warning.

The Sims 4's latest expansion, The Sims 4: Get Famous, last released on November 16. Our own Ozzie Mejia went hands on with the game late last year, and it sounds like a lot of fun to explore, especially if you're interested gaining a little fame and exploring the world of showbiz.