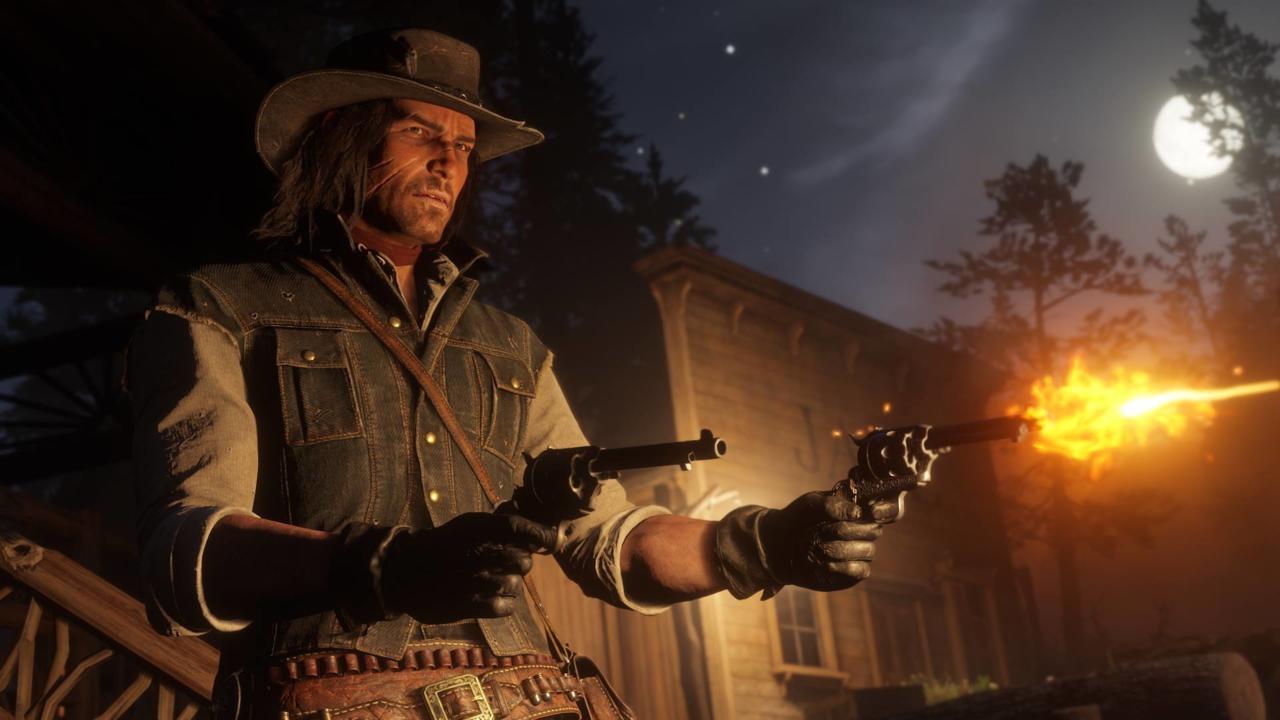 Red Dead Redemption's John Marston is a well-loved character in the gaming sphere, so it was no surprise that he returned in Red Dead Redemption 2 – it was a prequel to the original western adventure, after all.

Wiethoff was originally cast as Marston in the original Red Dead, and recently reprised his role much to fans' delight in 2018's Red Dead Redemption 2. The first game debuted in 2010, which means it had been nearly ten years since Wiethoff had voiced the character. We caught up with Rob and asked how it felt to return to Mr. Marston after all these years.

"I mean it was so nice to hear from Rockstar and have them ask me if I would be interested in working for them again, because of course I would, and I was so happy when they gave me the call," said Wiethoff. "To just touch quickly on playing a younger John Marston, it was fun, but John is getting younger, and I’m getting older. Some of the physical stuff wasn’t quite as easy as I would have wanted it to be. But the fun thing about it was John at that point in his life, he had already experienced a whole lot of heartache and a lot of things that would be tough for anyone to deal with – growing up in an orphanage, running away, falling in with a gang."

On finding John Marston's personality, Wiethoff recalled taking much of his experience from growing up and looking up to a group of people he found "cool."

"I’ve been the young guy hanging out with a bunch of older guys that I looked up to and thought were cool and I wanted them to think I was cool too. I didn’t know how to get there, so I just tried to pull from that," he explained. "I think again working with Rockstar, they will tell you “You’re doing this as Rob. You’re not John right now.” They make you very comfortable and you do it until you get it right, and the more you do it, the easier it is to fall back in. It was such an honor and a privilege to be asked to work again for Rockstar, and I feel very fortunate. It was a very enjoyable experience."