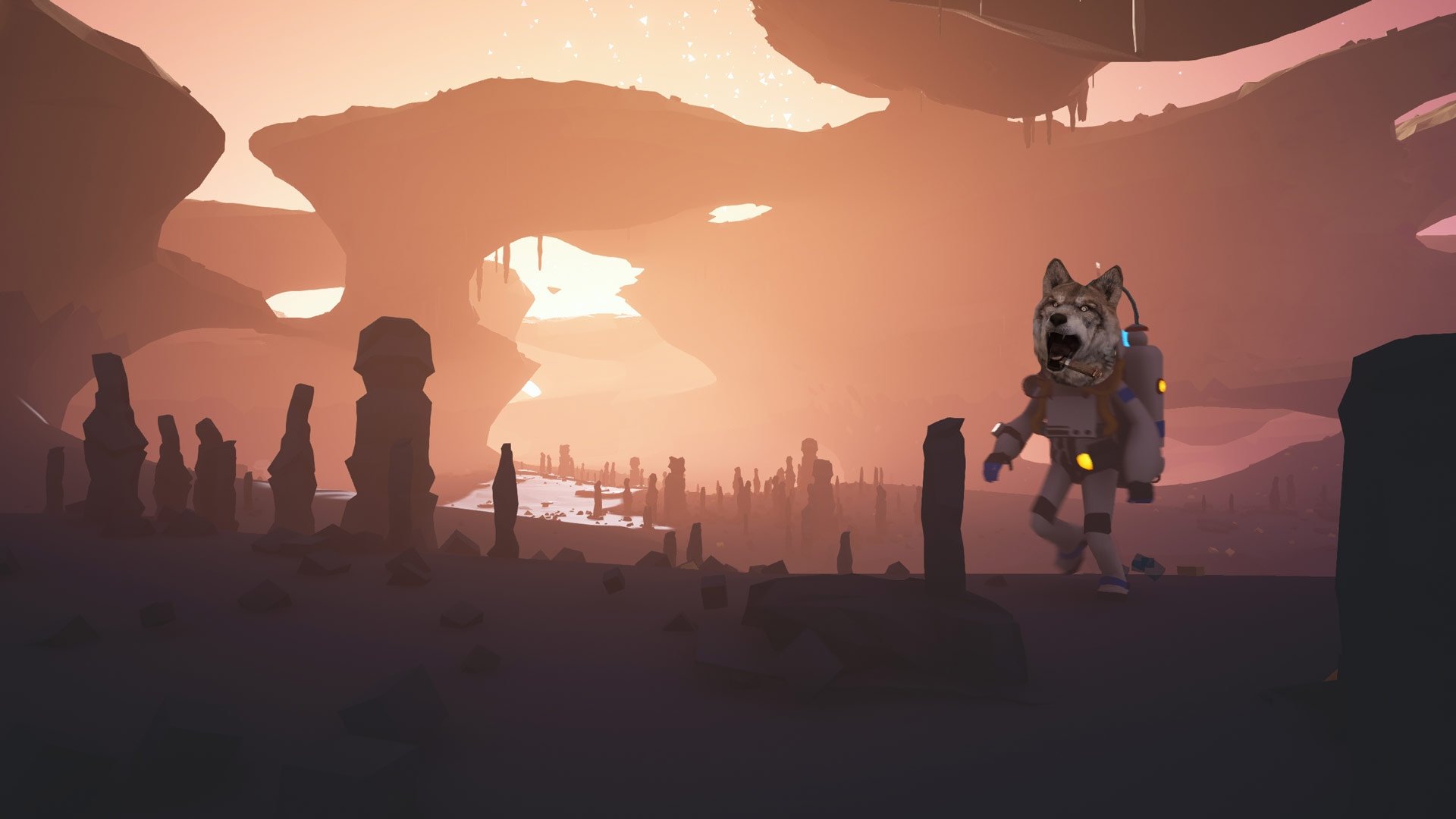 After years in development, the space exploration adventure Astroneer is nearly ready for its big release. Featuring massive, fully-explorable planets and one of the most striking art styles to come along in years, Astroneer invites players explore the cosmos, right down to the individual pebbles. The development team is comprised of industry veterans as well as members of the Shacknews community, so its release is a special occasion.

Today, your Shacknews Twitch Channel hosts Charles and The Wolf will sit down with Joe Tirado of System Era to play the 1.0 build of Astroneer ahead of the February 6 release date. Get a glimpse at what the game has to offer as we set up shop on a new planet and aim for the stars. Originally released into Steam Early Access and the Xbox Game Preview Program back in December of 2016, Astroneer has been evolving constantly during its incubation period. The team at System Era released a trailer that showcases the many forms the game has taken and is a must-view for anyone interested in the game.

The stream will take off today at 4:30 PM EST (1:30 PM PST) on the Official Shacknews Twitch Channel. Grab a beverage and your best space boots and join us!