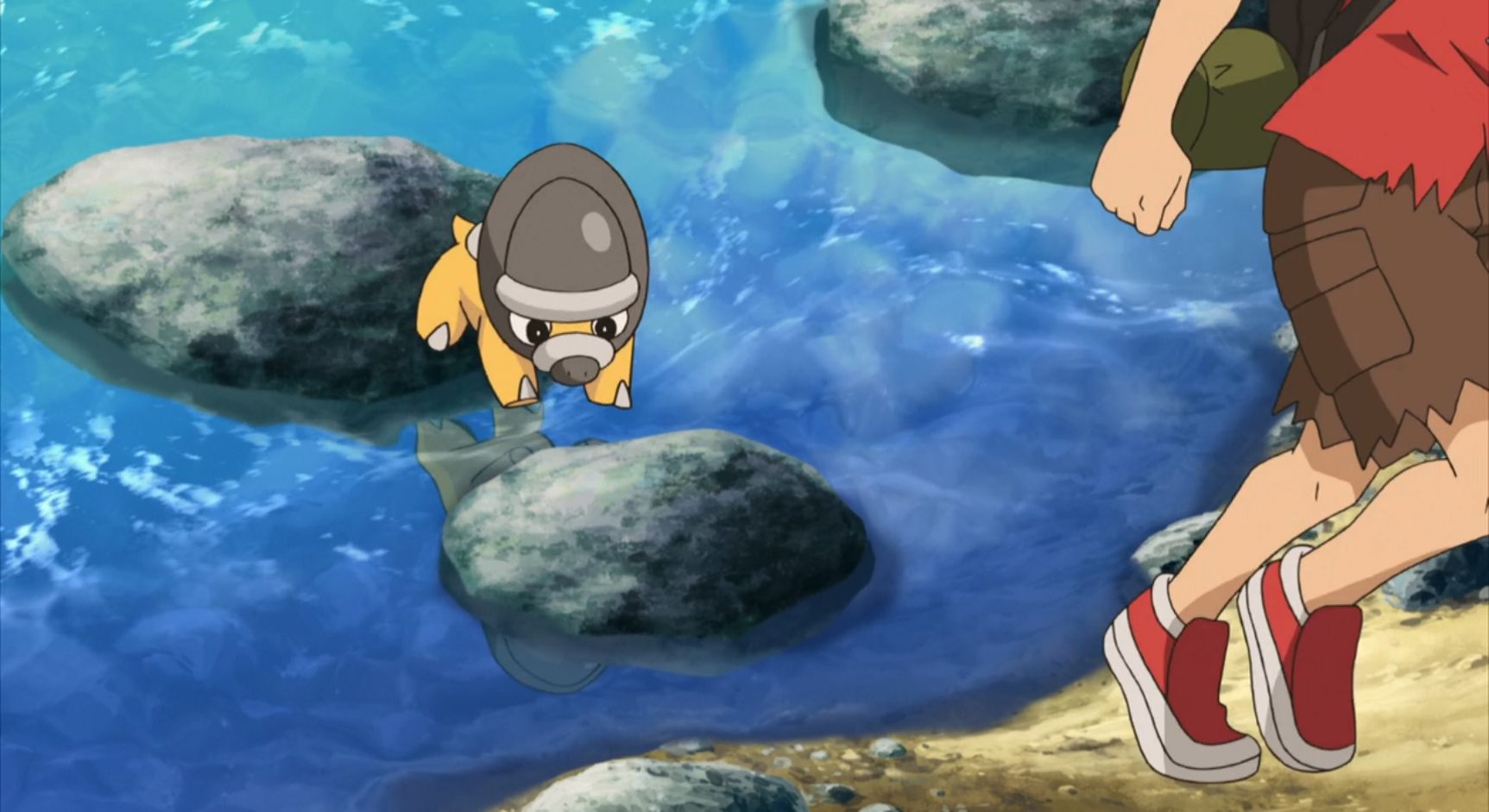 Pokemon Go players have been previously treated to a few creatures that come from the Sinnoh region and that list is expanding. The development team revealed that, as of this week, there are some new evolutions available when players use the Sinnoh Stone. There are some others from the region that will newly appear in the wild, as well.

Sinnoh serves as the setting for Pokemon Diamond, Pearl, and Platinum. In those games, there were a handful of Pokemon from other regions that received new evolutions. For example, Pokemon Go players can evolve the Kanto region's Lickitung into Lickilicky and Tangela, also from Kanto, into Tangrowth. There are others available too, but players will have to discover them on their own by experimenting with the Sinnoh Stone.

As revealed on Pokemon Go Live, Cranidos and Shieldon will be out in the wilds of the game, along with some undisclosed others. The Niantic Labs team adds that players "may also see more Pokemon originally discovered in the Sinnoh region appearing in Eggs." There are some significant changes coming to Raid Battles in the near future and here's an excerpt teasing the details:

"There are also some big changes coming! You may notice that Pokémon that appear in Raid Battles are more powerful and sturdy when you challenge them. Plus, some moves that certain Pokémon know may be stronger or weaker when used in battle. Finally, certain Pokémon may be able to learn new moves via TM that will help them perform in battle, such as Machamp now being able to know the Rock-type move Rock Slide!"

Are you excited to grab additional Sinnoh Pokemon? Is it your favorite region? Sound off in Chatty and let us know what you think and what you find. Pokemon Go is available now for iOS and Android devices. Stay tuned to Shacknews for additional updates.