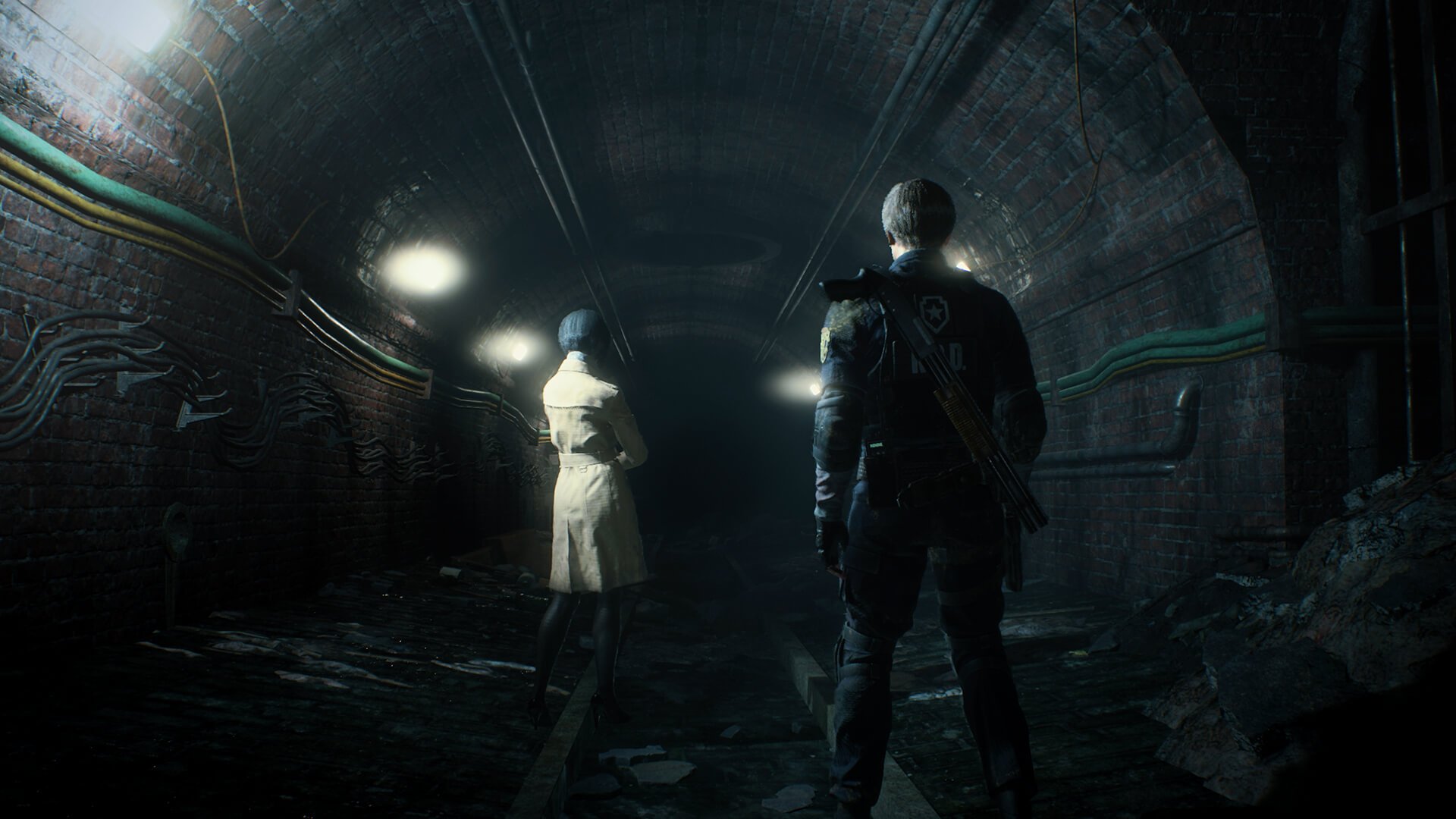 There are several types of locks in Resident Evil 2, from logical puzzles to actual locks that require a key. Some of the easiest locks to figure out are the doors secured with a suit from a set of cards. Players will need to find the location of the Spade, Diamond, Club, and Heart keys if they’re to progress further into the R.P.D. and figure out what’s going on.

The Spade, Diamond, Club, and Heart keys are hidden around the Raccoon City Police Department, though their location isn’t immediately obvious. Some of these keys will only be accessible after leaving the police station while others might be totally unavailable on a certain character.

The Spade key can be found on the third floor of the police station, in the hallway leading to the West Storage Room. Look on the table near the small figure of the lady to spot the key.

The Diamond key can be found in the morgue below the police station. This area is only accessible after acquiring all three medallions for the goddess statue. Search the drawers in the morgue to find the key on a zombie body.

The Club key is taped to a dry-erase board in the Boiler Room (1F). This area is only accessible after venturing into the underground facility below the police station after finding all three medallions for the goddess statue. The Club key is also only available for Leon to use.

The Heart key is found in the Chief’s Office after enter the room using the elevator in the police station parking lot. Search for the picture frame and flip it over to release the Heart key. The Heart key is only available for Claire to use.

Because the Club and Heart key are only available for Leon and Claire respectively, certain rooms and areas will be unavailable during each of their stories. However, certain allowances have been made, such as in the Observation Room, where both sides can be accessed via the mirror.

After finding the Spade, Diamond, Club, and Heart key in Resident Evil 2, players will be one step closer to solving the mystery of what happened in Raccoon City. Be sure to check out the Shacknews Resident Evil 2 guide for more helpful tips and walkthroughs.