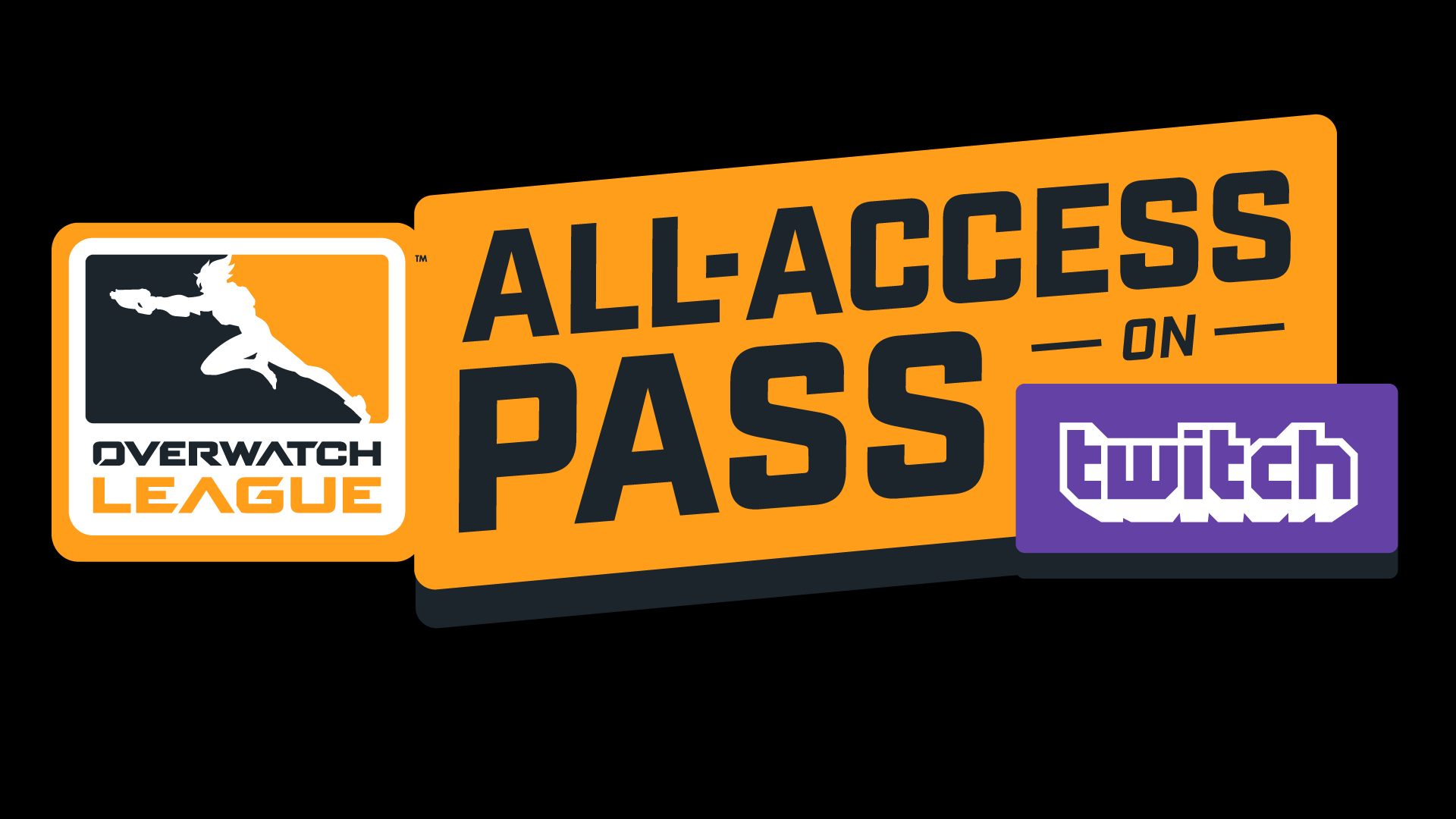 Blizzard and Twitch are teaming up once again to provide Overwatch league fans with the ultimate fan experience. The 2019 Overwatch League All-Access Pass is available for purchase now for $14.99 and the season starts February 14.

“Our approach to this season’s Overwatch League All-Access Pass was to work with Blizzard to create the ultimate superfan experience based on community feedback from last season,” said Matt McCloskey, Twitch's VP Commerce, in the press release for the announcement. “Since the biggest request was more personal ways to view all the Overwatch League action, we’ve overhauled the Command Center for an evolved Twitch viewer experience. This includes letting fans choose the main view from any competitor at any time, as well as choosing from a wide range of viewing templates, such as overhead maps among other options. Not only is the camera versatility groundbreaking for Overwatch League, but it will also change the way people want to watch esports for years to come.”

The 2019 Overwatch League All-Access Pass includes access to multiple points-of-view for Overwatch League matches in the improved Overwatch League Command Center, 200 tokens, 1 ad-free viewing, a discount on league merchandise, reward incentives, prize-driven challenges throughout the season, and more. All of this is available at half the price of 2018's pass and benefits last through December 31, 2019.

If you're hoping for some in-game benefits from the pass, the 200 Overwatch League tokens can be used to purchase team skins. For the streaming community, if you're a Twitch Prime member when you sign up for a pass, you'll also get 500 bits for use on Twitch. You can purchase the 2019 Overwatch League All-Access Pass on the official website now. Stay tuned to Shacknews for additional updates.