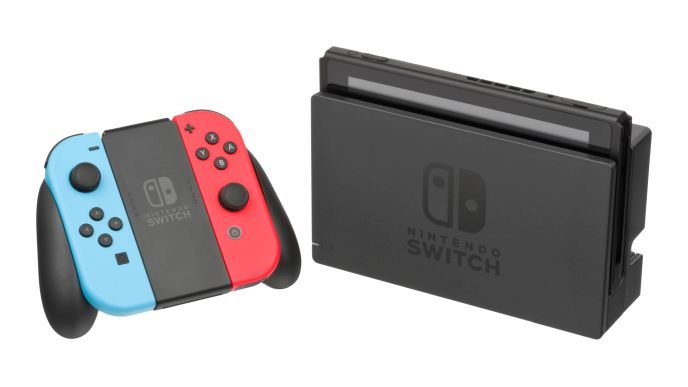 Nintendo has released its consolidated financial highlights and there are a handful of interesting nuggets found in all the data. One of the most significant is that the Nintendo Switch has now shipped over 33 million consoles and software sales have reached over 163 million. 12.94 million units have shipped in the US alone, with 7.74 million heading to Japan. The remaining units, which make up 36% of the pie, were shipped to other regions.

In December we reported that the Switch is the fastest-selling console of this generation, outpacing the PS4 and Xbox at the same points in their life cycles.

The financial data is a feast for number hounds, but ResetEra user ggx2ac broke it all down into a more digestible list of results for both the Nintendo Switch and 3DS. The top-selling Nintendo Switch titles feature, to no one's surprise, a strong first-party presence:

One impressive takeaway from this list is the astronomical rise of the Super Smash (12.08 units). The console has some impressive software numbers across the board, so to hit the top 10 having only just launched in December 2018 is a feat to be recognized. The incredible software sales performance on the Nintendo Switch sends ripples across the industry, even pushing developers like Paradox Interactive to consider how much of their deep grand strategy Stellaris can be stripped away to make it work well on the Switch.

If you're still on the fence about the hybrid console or are one of the owners that would like to see what is over the horizon, check out the Shacknews 2019 video game release date schedule to see what titles are coming to the Nintendo Switch this year.