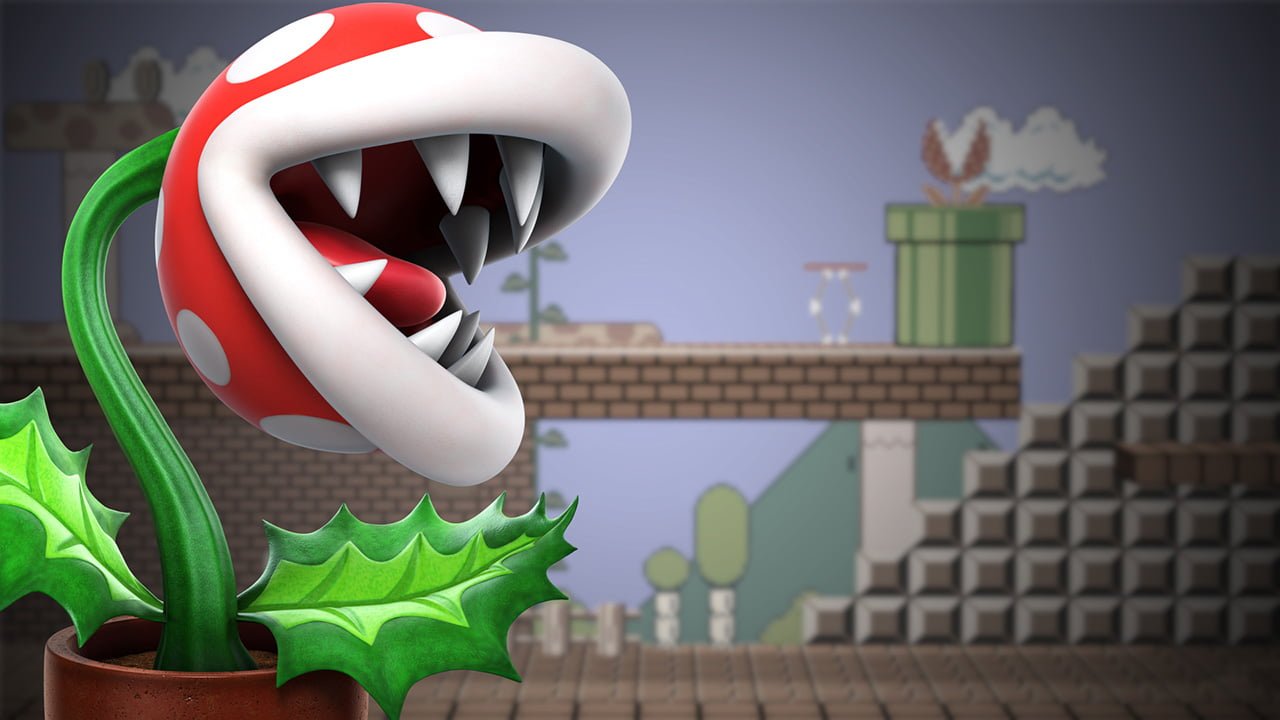 Make sure the Piranha Plant DLC code was sent

The first step is the most obvious: make sure the Piranha Plant DLC code was actually sent in the first place. The Piranha Plant DLC character was offered to early adopters of the game who registered their copy of Smash Ultimate within a specific time frame. That window closes tomorrow on January 31, which means players who have registered recently as well as those who register just before time runs out may not have been issued their DLC codes just yet. The Nintendo support website says the "code will arrive within 10 business days" after registration, meaning it could be up to two weeks before the code shows up in the player's inbox.

Once the email arrives, players will be given the code needed to redeem the fighter and instructions on how to install the Piranha Plant files. It's worth mentioning that in addition to the registration time period, there's also a time limit when Piranha Plant DLC codes must be redeemed: download codes expire on June 30, 2019.

It's entirely possible that the Piranha Plant DLC code email was filtered automatically by the user's email service. Nintendo specifically warns that the Piranha Plant code may be routed into Gmail's Promotions folder, so users running Google's service should check there first. For everyone else, run a search for "Piranha Plant" to see if it comes up in any other locations, such as the Spam folder. The DLC code email for digital purchasers is specifically titled "Thanks for your purchase of the Super Smash Bros. Ultimate game," and that may also be the case for players who registered their physical copies.

Install the Piranha Plant and update the game

The final step may seem self-explanatory, but some players who have redeemed their codes are reporting that the Piranha Plant is not showing up in-game. If this occurs, there are two possible causes: the Piranha Plant DLC may not be installed, and the game may not be up-to-date.

The DLC is installed when the aforementioned code is entered into the Nintendo Switch eShop. The installation process is automated, so there shouldn't be any problems there. Beyond that, players simply need to update their games. They won't be able to play online or make use of the latest additions if they don't anyway, but all the latest changes in Smash Ultimate version 2.0.0 should provide some extra incentive.

Even if you've registered your copy of Super Smash Bros. Ultimate, it's possible that the Piranha Plant DLC code was not sent. If so, rest assured that Nintendo is working on getting those codes out. For those who missed the DLC window, tough luck — such is the nature of timed exclusives. Until the code arrives, keep on top of the latest Smash Ultimate developments and character profiles by stopping by Shacknews' Super Smash Bros. Ultimate walkthrough and guide.