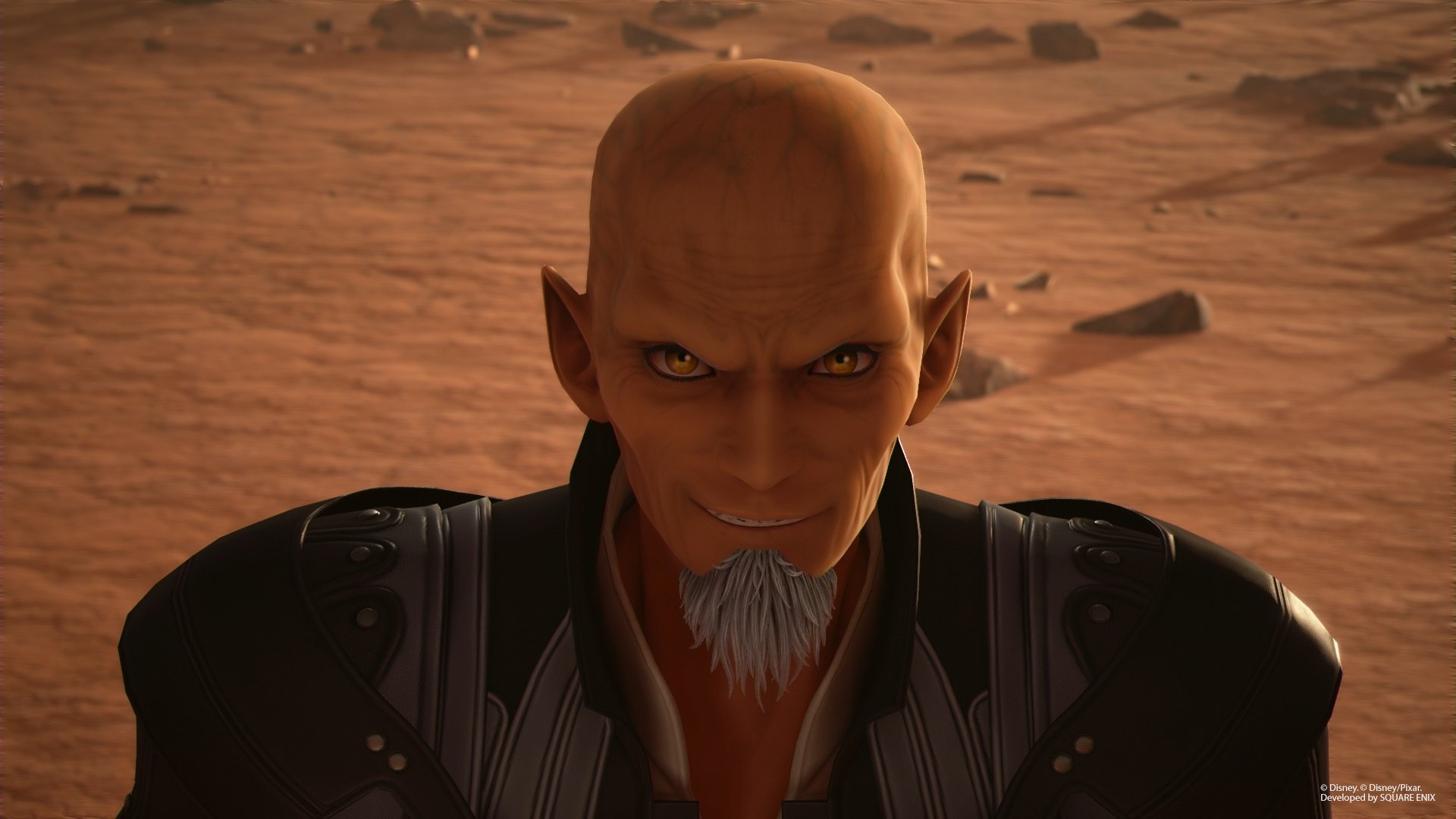 Who is the voice of Master Xehanort in Kingdom Hearts 3?

Kingdom Hearts 3 has released with an all-star voice cast in tow. Prior to the game's release, Square Enix and Disney revealed the talented roster of stars that would be lending their voices to the game. But there's been one key role that's been a question mark. Who has lent their voice talents to Xehanort?

Xehanort is the series' main villain, first revealed in Kingdom Hearts: Birth By Sleep. Previously, the actor behind his role was the legendary Leonard Nimoy, mainly known as Spock from the Star Trek series. Nimoy had taken on the role of Xehanort, intending it to be one of his final roles prior to his retirement. However, Nimoy returned for 2012's Kingdom Hearts 3D: Dream Drop Distance and with Xehanort cemented as the final big bad, it was expected that he would eventually return for Kingdom Hearts 3. Sadly, Nimoy passed away in 2015 while Kingdom Hearts 3 was in the midst of its lengthy development cycle. That meant a new actor would have to attempt to fill his giant shoes.

The actor that Square and Disney found is Rutger Hauer. Hauer has worked in Hollywood for almost four decades, taking major roles in movies like Blade Runner, Blind Fury, and Sin City. More recently, he starred in cult hit Hobo with a Shotgun. Hauer also has experience in video game voice acting, with a star role in 2017 indie horror hit >OBSERVER_.

Whether Hauer does a capable job of filling in for the departed Nimoy is ultimately the opinion of the individual player, but the Hobo with a Shotgun actor certainly gives it his best in only his second video game voice acting role ever. Kingdom Hearts 3 is available now for PlayStation 4 and Xbox One. For more on the game, be sure to keep up with our ongoing coverage and check out Shacknews' Kingdom Hearts 3 home page.