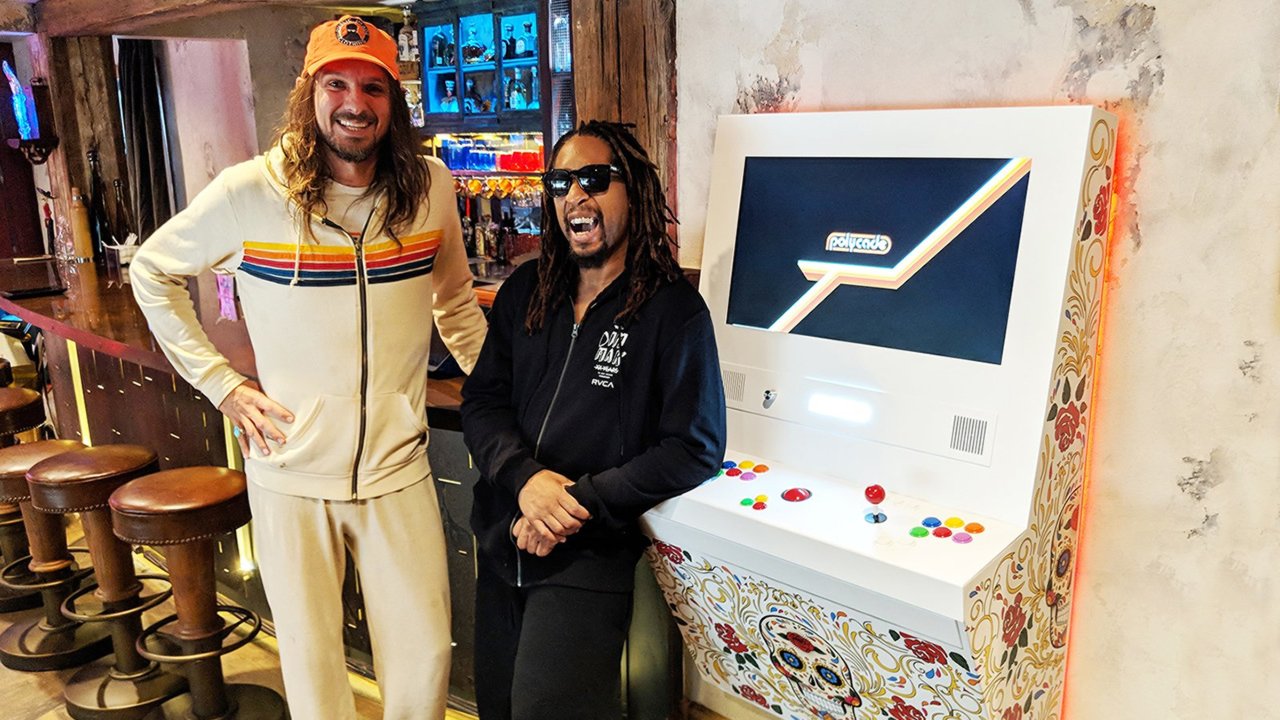 A lot of video game fans got their starts on classic arcade machines, a form factor that has all but disappeared in the modern industry. Fortunately, there are a few companies keeping those arcade vibes alive, and one of them is Polycade. Shacknews had the chance to speak with Tyler Bushnell, CEO of Polycade, to learn more about the company's self-titled arcade cabinet console, including the games it can run and the electronics that can be packed within.

Described as "a modern arcade console for social gaming," the Polycade console is meant to recreate the feel of video arcade gaming with current-gen power and a modernized form factor. The console can "run everything from retro classics to the latest and greatest [games like] Street Fighter 5 and Mortal Kombat 10."

Part of the ability to run modern games comes down to the option to place PC gaming components into the Polycade. Bushnell says the Polycade can be supplied with a "gaming-grade PC" that includes a GeForce GTX 1050 and a "reasonable CPU" that can specifically run Steam, the largest and by far the most popular digital gaming storefront on the platform.

The Polycade console itself is smart, too. Bushnell notes that the arcade-inspired buttons and joysticks have been mapped to correlate with traditional Xbox controller inputs for full compatibility across all Steam games. There's even a drawer below the arcade-style inputs that's big enough to store a keyboard and mouse, and the drawer comes complete with a separate PCB that allows for quick access to microphone and headphone jacks as well as two USB 3.0 ports.

The Polycade arcade console cabinet is slated to go on sale for $3,900, though the official Polycade website lists three models that spec up to $4,600 with a Ryzen 5 1500x CPU and 1TB SSD hard drive. Each cabinet is built to-order and ships with nine games pre-installed. For more great videos including developer interviews and sneak peeks at upcoming tech and hardware, be sure to follow both Shacknews and GamerHub.tv over on YouTube.