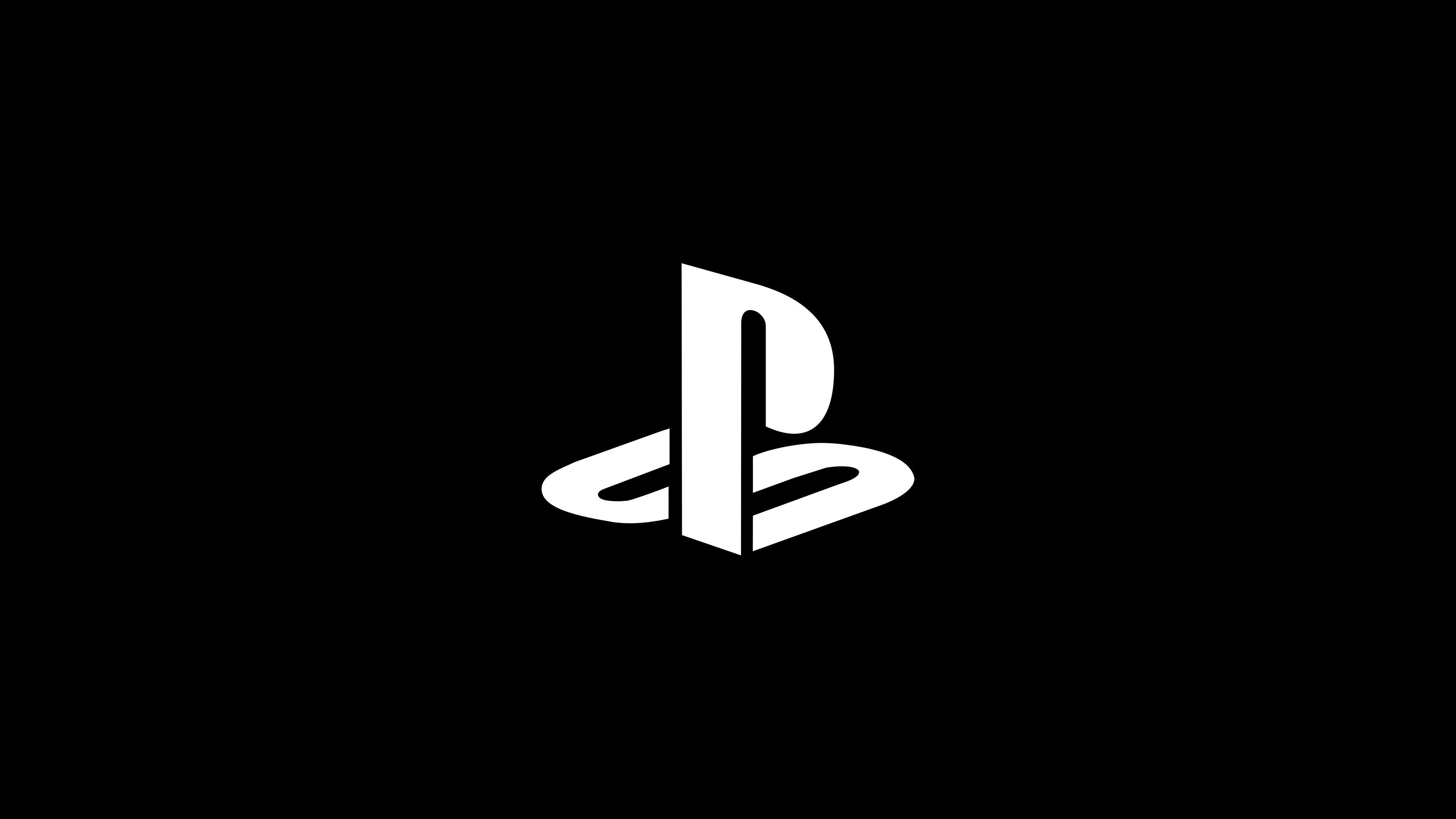 First-party PlayStation devs rumored to be focused on PS5

If a credible gaming industry analyst is to be believed, PS5 development kits are out in the wild and the majority of Sony's first-party developers are shifting their focus to the PlayStation 5. Even so, there are allegedly a couple unannounced games from existing IPs that will come to the PlayStation 4.

IGN reported the news via a post published on ResetEra by industry analyst Daniel Ahmad, who has developed a track record for solid tips ahead of official reveals. Here's an excerpt from the post featuring the juiciest bits of information:

"2019 will be another solid year for the platform due to the large install base, growing network sales, strong third party software, first party software and back catalog. Lineup for the first half of the year is set but second half is still in flux. Sony also has a couple of unannounced games (already existing IP) with PS4 in mind but I'm conscious that there have been discussions around making them cross gen/next gen titles. In general, most of the focus for Sony 1P is on PS5 right now. It is still early to talk about next gen but I imagine we'll hear some whispers come out of GDC."

Ahmad believes that there have at least been discussions about making the remaining two unannounced first-party titles cross-gen or next-gen titles. He also believes there will PlayStation 5 whispers around GDC 2019, which takes place on March 18 - March 22. He adds that there is a "push to invest in PSN and focus on expanding the services ecosystem around the PlayStation brand." This is something Microsoft is excelling at as we prepare for their next console, so it makes perfect sense for Sony to preparing in kind.

With this rumored mass shift to PS5 development, one would expect the console to debut with a strong lineup. Before we tackle that, though, what of these two unannounced titles for PS4? Days Gone, Dreams, MediEvil, Ghosts of Tsushima, Concrete Genie, Death Stranding, Blood &  Truth, and The Last of Us 2 are the majority of upcoming PlayStation 4 exclusives that will round out the consoles life. Assuming Ahmad's take is credible, let us know in Chatty what two existing PlayStation exclusive IPs could get new PS4 entries before we all start looking for the PS5.

Ahmad doesn't believe much will be said this year, but plans to update his ResetEra post once more is known. Stay tuned to Shacknews for additional updates.