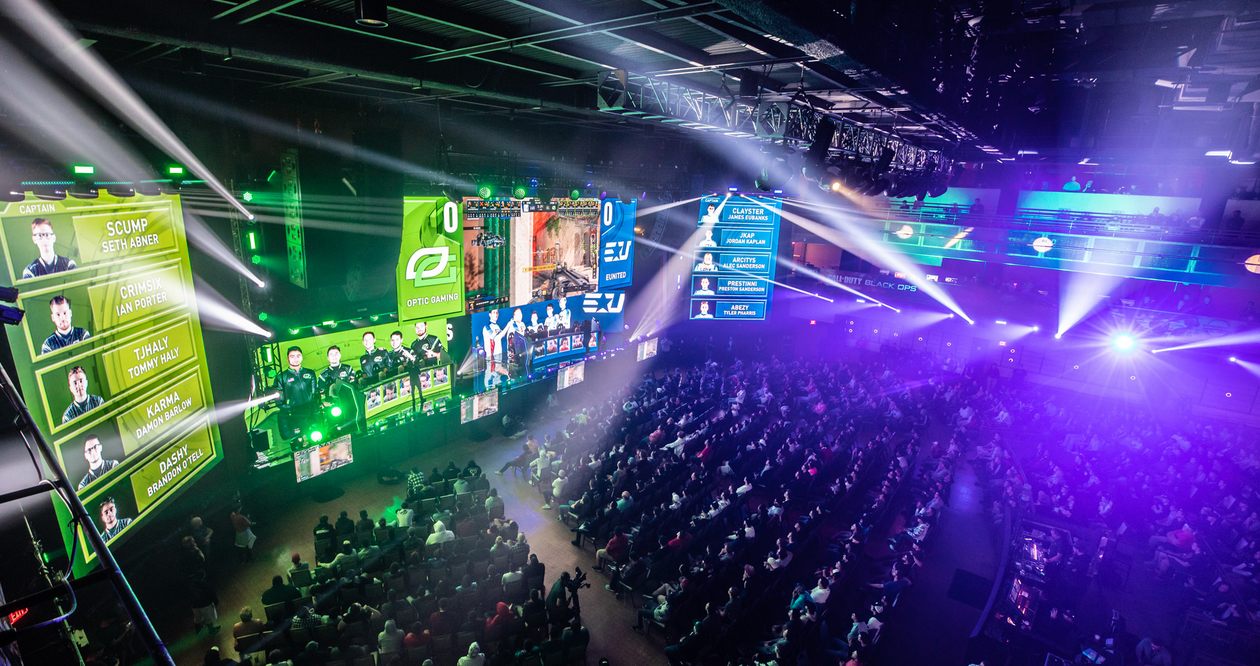 Treyarch is charging forward with a new update for Call of Duty: Black Ops 4. Update 1.12 is available now on PS4 and Xbox and it features improvements across all three of the game's core game modes.

In the PvP multiplayer mode, Treyarch has added Blackjack's Gun Game, debuted Hardcore Moshpit, and brought back the popular Endurance Chaos Moshpit. These Call of Duty: Black Ops 4 modes join Mercenary Capture Moshpit and Safeguard in the Featured playlist category, giving players a pretty diverse set of modes to check out. The next patch, 1.1.3, will feature some balancing for PvP in the Core and Hardcore playlists.

Blackout gets some love in update 1.12 as well, with the developers debuting a limited-time mode called Ambush. In this mode, players only have sniper rifles, melee attacks, and launchers in their arsenal. Combined with the fact that the circle never stops collapsing once it gets started, Ambush is going to be a sweat-inducing shootout for players. Full camo progression is coming to Blackout sometime later this week on PS4. More details will be revealed in the future, but Zero's Outfit Unlock mission will go live in Blackout this week.

Call of Duty: Black Ops 4 update 1.12 also includes classic and loot weapons in the Mystery Box for all of the Zombie mode's maps. Some weapons included are the MP 40, Grav, Daemon 3XB, SWAT RFT, and KAP 45. First to PS4 players, "Veni, Vidi, Zombie!" is the mode's second gauntlet and features 30 new rounds of challenges. Here are some highlights of the patch notes that Treyarch has published:

Last but not least, Treyarch has implemented a few changes based on feedback from the Call of Duty World League, pro players, competitive community, and members of team management. The full breakdown of changes is available on the official website, but here's a taste of new restrictions in the CWL ruleset that will go live later this week:

Call of Duty: Black Ops 4 is available now on PC, PS4, and Xbox One. Stay tuned to Shacknews for additional updates.