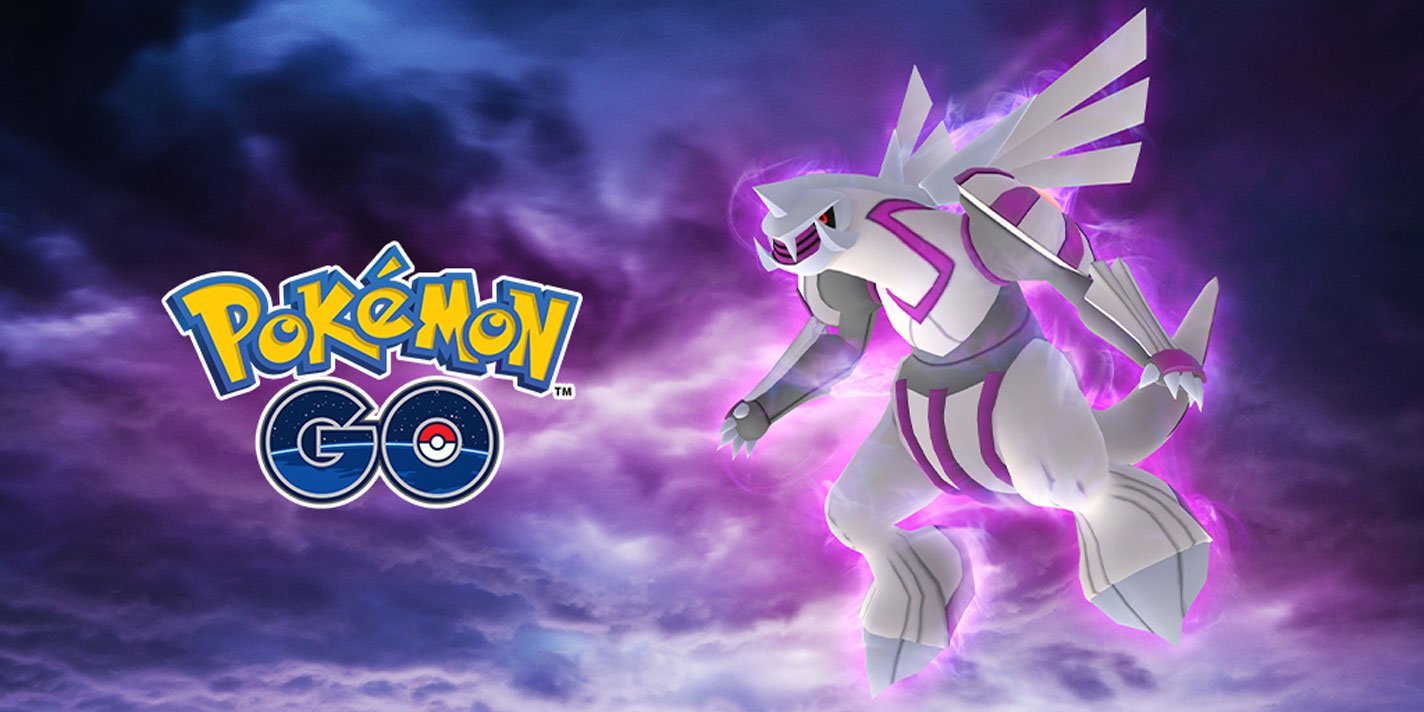 How to catch Palkia in Pokemon GO's new raid battles

Palkia is the latest Legendary Pokémon to join the ranks in Pokémon GO, and players looking to get their hands on this exquisite Pokémon  will have their hands full as they take on the new raid battles in an attempt to defeat it. Once you’ve defeated Palkia, though, you can try your hand at catching it. Like any Legendary Pokémon in the game, though, this isn’t going to be an easy feat to accomplish, so we’ve put together some helpful tips you should find useful when trying to catch Palkia in Pokémon GO.

How to Catch Palkia

If you’re looking to catch Palkia, then there are a few things you can do to increase your chances of scoring this Legendary Pokémon and adding it to your collection. First, Palkia will only be available in Pokémon GO’s raids from January 29 to February 28, which means you’ll have an entire month to find and catch the dragon-type Pokémon before it vanishes just as quickly as it appeared.

To catch Palkia, you’re going to need to defeat it first. Unfortunately, pulling this off won’t be easy, and you’re going to need to make use of its only weakness to win the battle, giving you a chance to catch it. To increase your chances of defeating Palkia, make sure you pad your roster with several Dragon-type Pokémon, as these will allow you to damage Palkia the most. The only downfall here is that Palkia is also a Dragon-type Pokémon, which means it will also have some very devastating attacks that it can use against your party, so bring along plenty of healing items to keep your party in tip top condition.

Attacks you can count on seeing in this battle include at least one Dragon-type fast attack, as well as either Fire Blast, Hydro Pump or Draco Meteor. Once you’re ready, head into the battle and focus on whittling down the Pokémon ’s health as much as possible. It might take you a few tries, but eventually you should manage to defeat Palkia, giving you a chance to catch the Legendary Pokémon and add it to your party.

In order to maximize the chances of catching Palkia, you’ll want to utilize your Premier Balls and make each throw count. You can also use a Golden Razz Berry before you throw each ball to increase your chance of the throw sticking. If you’re trying to catch Palkia, try not to waste any of your Premier Balls by throwing them when the Pokémon is moving around. This makes it exceptionally more difficult to catch and could prove a sure way to waste several of your Premier Balls. Instead, wait until the Pokémon comes to a stop and then try throwing curveballs at it to increase your chances of hitting it.

All you can do here is keep trying until you catch Palkia, but if you make use of your Premier Balls and Golden Razz Berries, then you should increase your chances quite a bit. Remember to stock up on these items beforehand, to ensure you don’t run out halfway through the process.

You can return to our Pokémon GO home page for more help in Niantic’s mobile adventure.