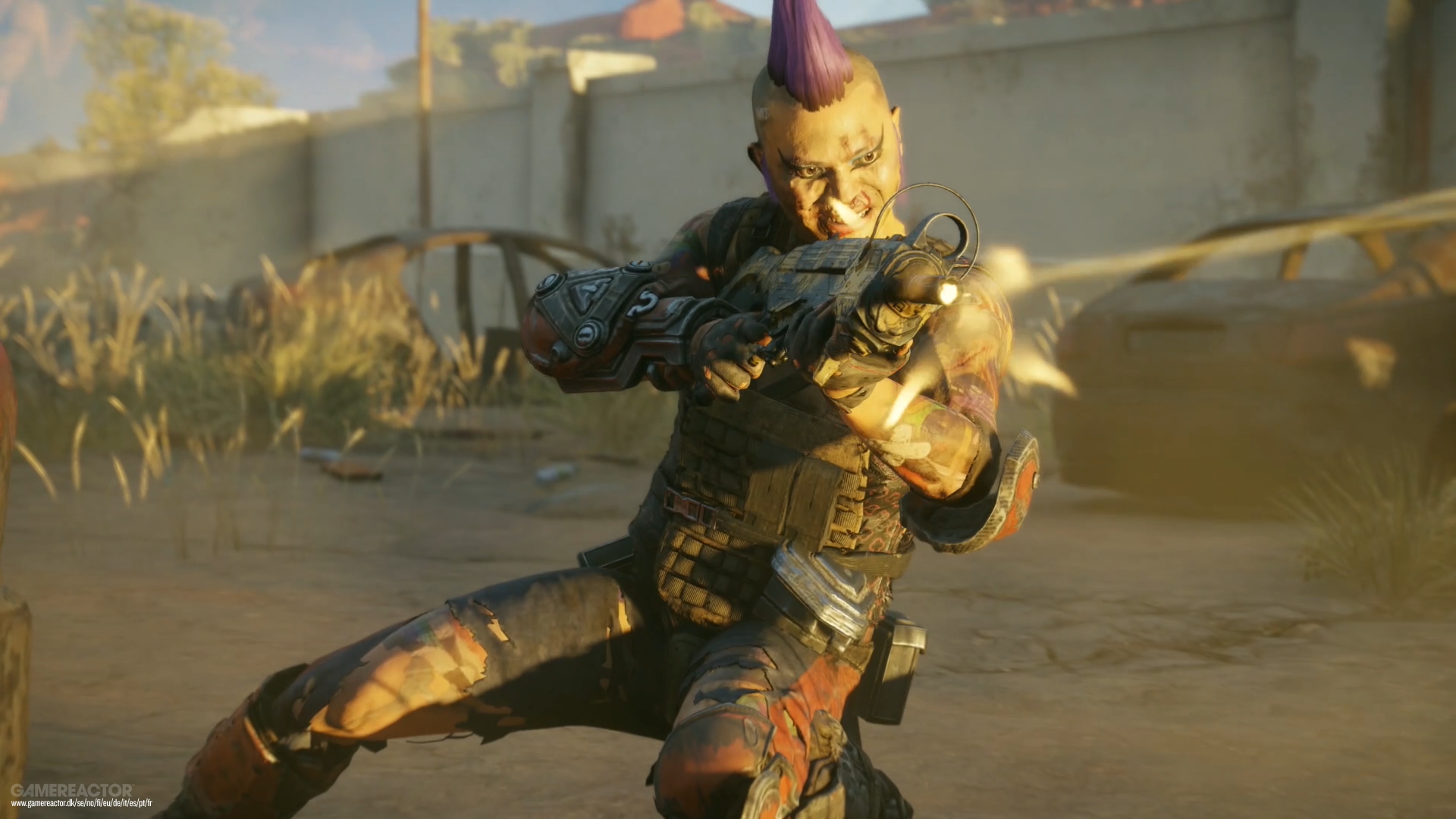 Interview: Tim Willits on why Rage 2 isn't a reboot

Developed by Avalanche Studios, Rage 2 is currently slated to release this May and we had a chance to talk with Tim Willits, the Studio Director of id Software, about Rage 2 and why they’ve chosen to pursue a sequel instead of rebooting the entire series. While speaking with Willits, we learned more about the game, their hopes for the title, and even what brought them to Avalanche Studios to create this new vision of the world that was introduced in the original Rage back in 2011.

Unlike a lot of recent titles exploring some of their older titles, Rage 2 picks up as a sequel to the original game, instead of taking the reboot route like the Doom series. Talking with Willits we learned that this was because the developers wanted to be able to explore and build off of the world that they had already created in the original game.

Sure, while it wasn’t the best world ever—it was empty and boring—the studio didn’t want to have to rehash the origin story again. So, instead of scrapping what they’d already introduced, they expanded on it, breathing more life into the world. The interview with Willits is extremely interesting, especially hearing about how dense they’ve tried to make the world.

Whether you’re looking forward to Rage 2 or not, so far, the developers have shown off some promising bits, and the game appears to be a step in the right direction from what we’ve seen. On top of offering a denser world that feels more alive, the game also seems to take a lot of cues from Avalanche Studio’s previous title, Mad Max, as well as some cues from other id Software titles

Of course, May isn’t that far off, which means we’ll be able to dive in and try it out for ourselves soon enough. You can check out more interviews like this by subscribing to GamerHubTV and Shacknews on YouTube.