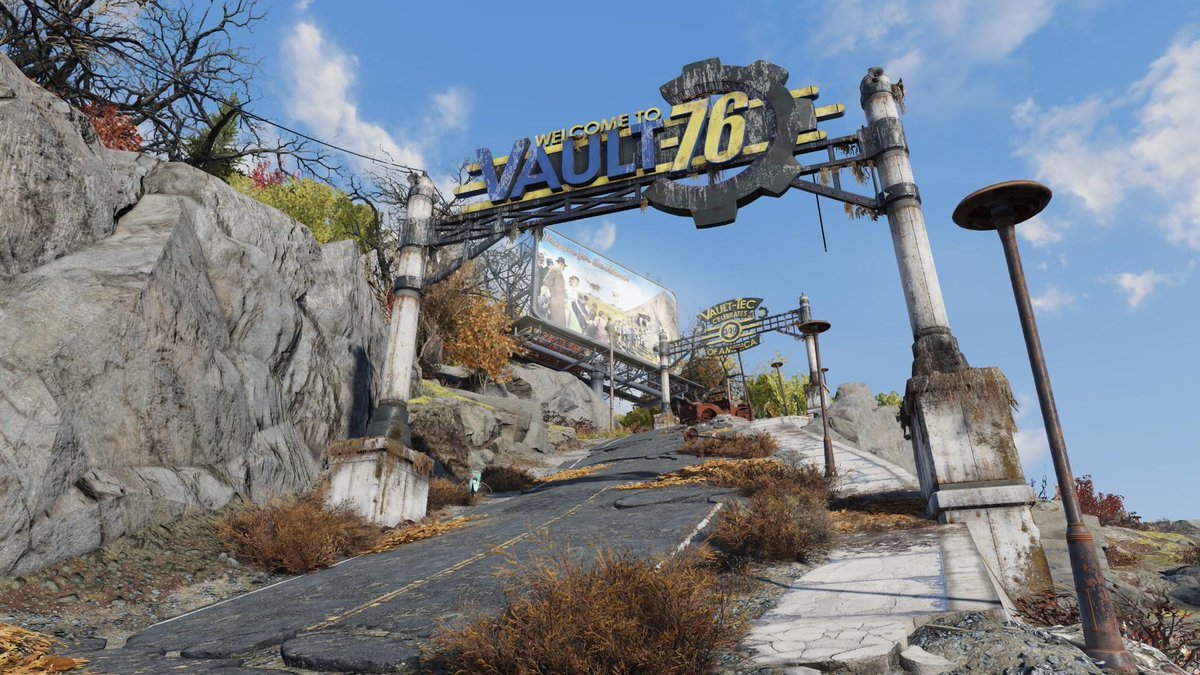 Fallout 76's latest set of patch notes are out, and this time around Bethesda has released Patch 5.

Patch 4 debuted a few weeks ago, and now that the Fallout 76 Patch 5 has been released, it's time to explore what the newest changes to the game bring. The official Fallout 76 blog has the whole rundown of what to expect, but we've got everything you need to know here as well.

The patch, which is approximately 3.5 GB on consoles and around 500 MB for PC, brings a selection of general performance improvements and stability fixes. There have also been a wide variety of balance changes added to the game, which you can read below, via the official Fallout 76 blog post.

The patch notes for the latest update to #Fallout76 are now available. From “explosive” updates to carry weight, our latest patch brings a number of balance and design changes, as well as another large wave of bug fixes to the game.

There's also a swath of changes that were made to C.A.M.P., crafting, and workshops. Loose weapon and armor mods will now be protected from auto scrapping when crafting, and "owned" tags will now appear next to turrets players build into their C.A.M.P.

You can check out the blog post for more on what's been altered in Fallout 76, and be sure to check out our Fallout 76 guide and walkthroughs if you're still plodding around in West Virginia, against all odds. Our own Bill Lavoy reviewed Fallout 76 and awarded it 5/10, commenting "Fallout 76 is a decent game, but all the good is being crushed by the plethora of problems that just shouldn’t be problems."

"Fallout 76 is a bit of a disaster, which is a shame because there are good ideas and good bits of content here. There wasn’t a single play session where I didn’t have a lot of fun, but there also wasn’t a session where something ridiculous didn’t cause frustration. It feels like it should have been released into early access as a work in progress for the next several months, thus alleviating some of the frustration from poor performance, bugs, and balancing issues."

How are you enjoying Fallout 76, or have you moved on since to greener pastures?