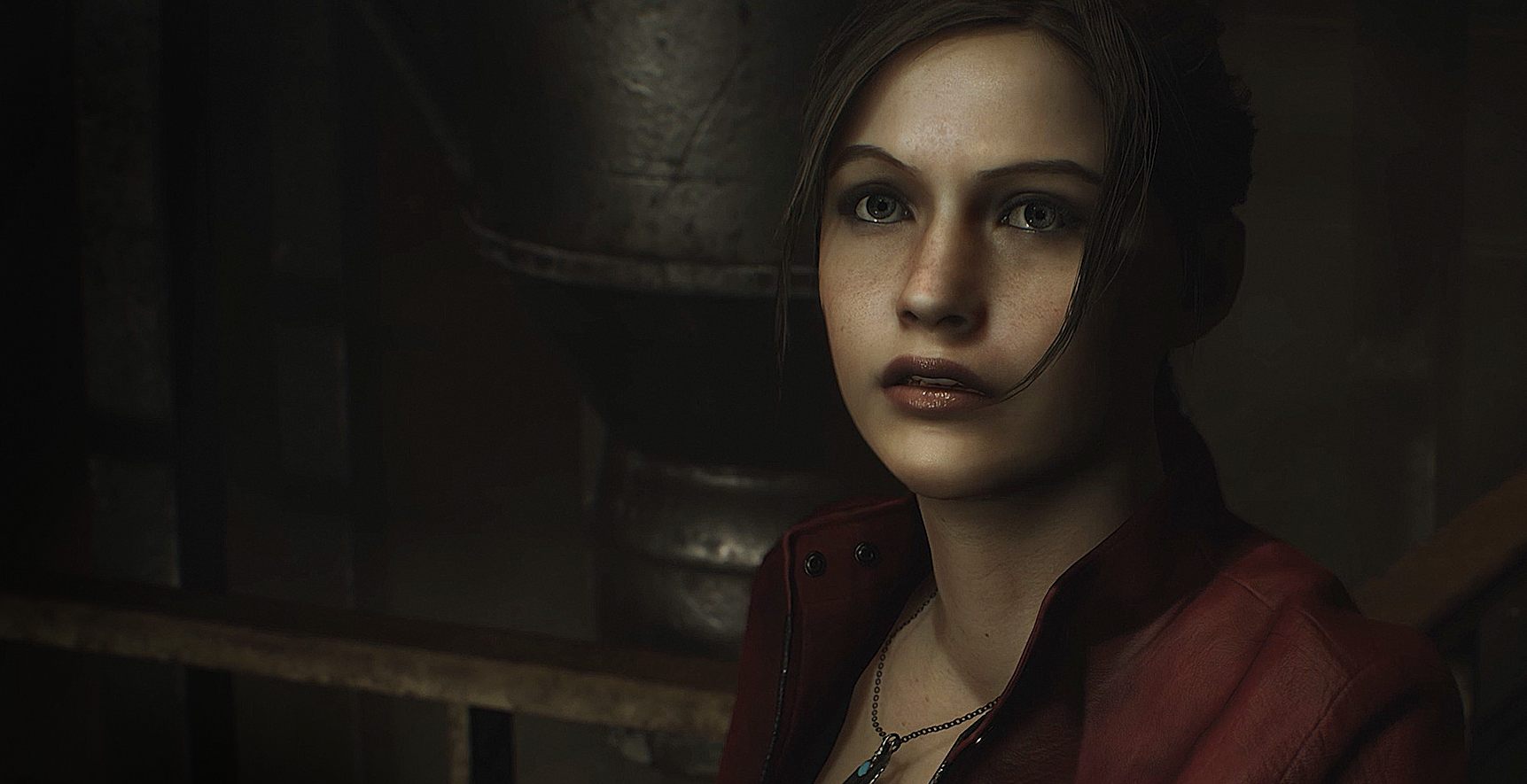 The zombie craze continues and, possibly, is getting stronger. Capcom announced today that the remake of Resident Evil 2 has shipped 3 million units worldwide in its first week of sales. This number includes Xbox One, PS4, and PC units. Remakes and remasters have become a common thing in the gaming industry these days, but a quality revival like this over 20 years later may inspire developers and publishers to change how they approach these types of projects.

The news was published on the official Capcom website and included the interesting revelation that cumulative sales for the Resident Evil series now totals 88 million units since the debut of the franchise in 1996. The Resident Evil franchise has spawned a plethora of gaming sequels, but also extends out into other mediums. There's a film franchise that is on the verge of being rebooted and a rumored Netflix series in the works.

If you haven't played the new version of the game or even the original, know that the Resident Evil 2 remake was built from the ground up for current generation platforms. It uses the latest version of the RE Engine and switches the game to the over-the-shoulder third-person perspective that became popular starting with Resident Evil 4. The game doesn't shift into a more action-oriented style of RE4, though, keeping the tense, slower pace of the original game. You can read our full Resident Evil 2 review to get a better idea of what to expect.

Bookmark out Resident Evil 2 guide and collectibles hub so we can help you through boss fights, puzzles, and more. Capcom set a date for The Ghost Survivors, a collection of "what if" scenarios for unsung Raccoon City civilians, and we'll be working on some content for those as well. The items will be randomized, but there will certainly be some quality strategies to employ as you attempt to complete these free DLC missions.

The remake of Resident Evil 2 is available now on PC, PS4, and Xbox One. Stay tuned to Shacknews for additional gaming and tech updates.