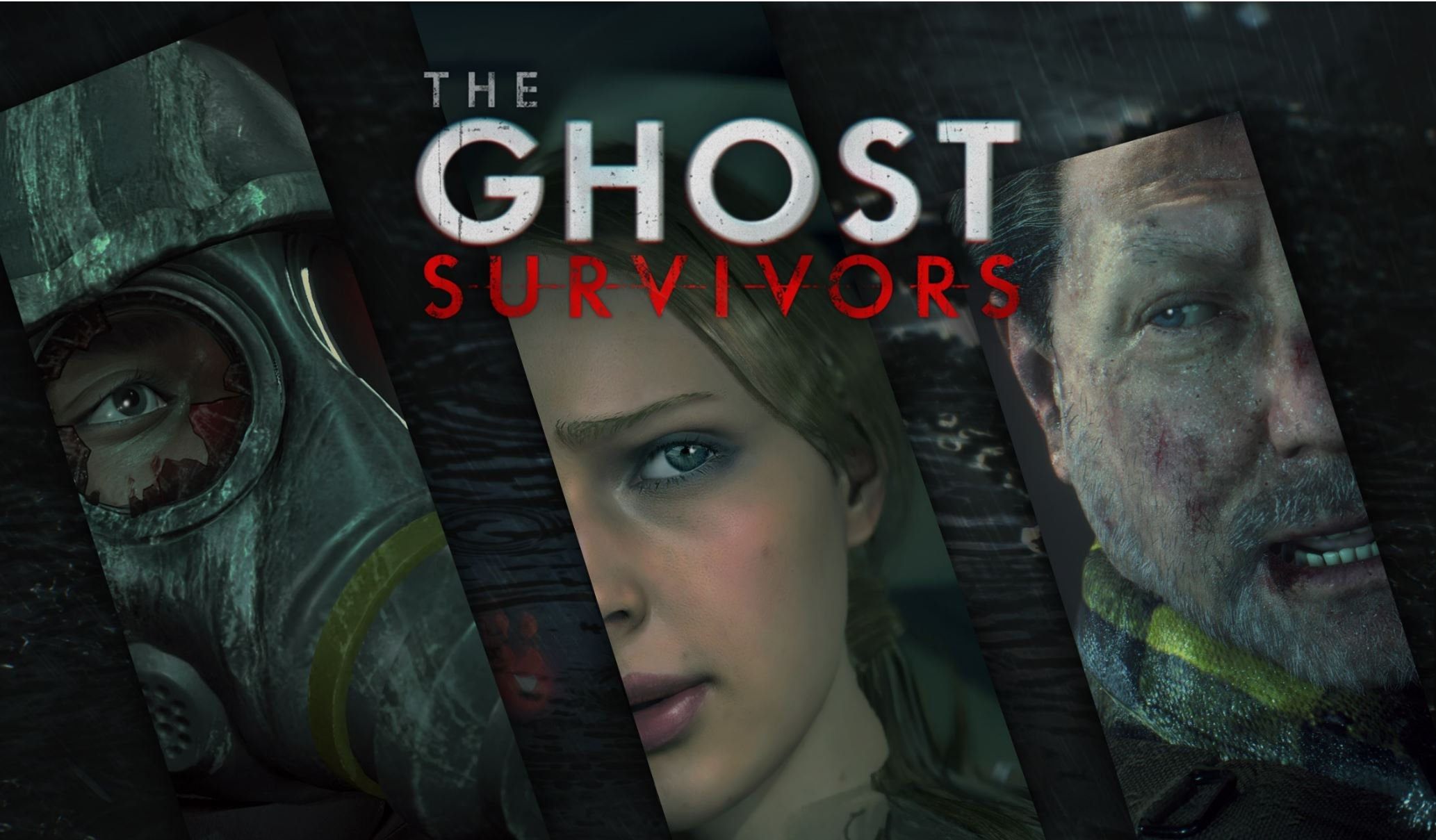 In The Ghost Survivors, players will take control of the gun shop owner, the mayor's daughter, and the soldier in three individual scenarios: No Time to Mourn, Runaway, Forgotten Soldier. The scenarios will feature randomized items and a point system, giving these conflicts some replayability for those that enjoy a challenge.

In our review of the game, Brittany Vincent doesn't want you to think that you should skip this if you've played the original game:

Don't labor under the delusion that, if you played the original Resident Evil 2, that you should skip this one for some reason. There’s no excuse of “I’ve already played the original, so I don’t need to grab this one.” You couldn’t be more wrong if that’s your line of thinking. From top to bottom, this is already an early contender for Game of the Year 2019, and one of the greatest reasons ever to be a survival horror fan. This incarnation of Resident Evil is nearly like playing a wholly different game, and in fact stands on its own as an excellent analogue to one of the greatest survival horror games of all time. Whether you're a Resident Evil fan or you're looking to delve into the terrifying world of horror gaming, you owe it to yourself to make this iteration of Resident Evil a day one purchase.

The refreshing new spin on the game along with DLC like The Ghost Survivors makes RE2 one of the must-have games in 2019. As she said, you owe it to yourself to make this a purchase. That's assuming you're not a complete chicken like myself.

Resident Evil 2 is available now on PS4, Xbox One, and PC. If you'd like a bit of help conquering this horrific experience, we have a robust Resident Evil 2 guide and collectibles post for you to work through. Stay tuned to Shacknews for additional updates.