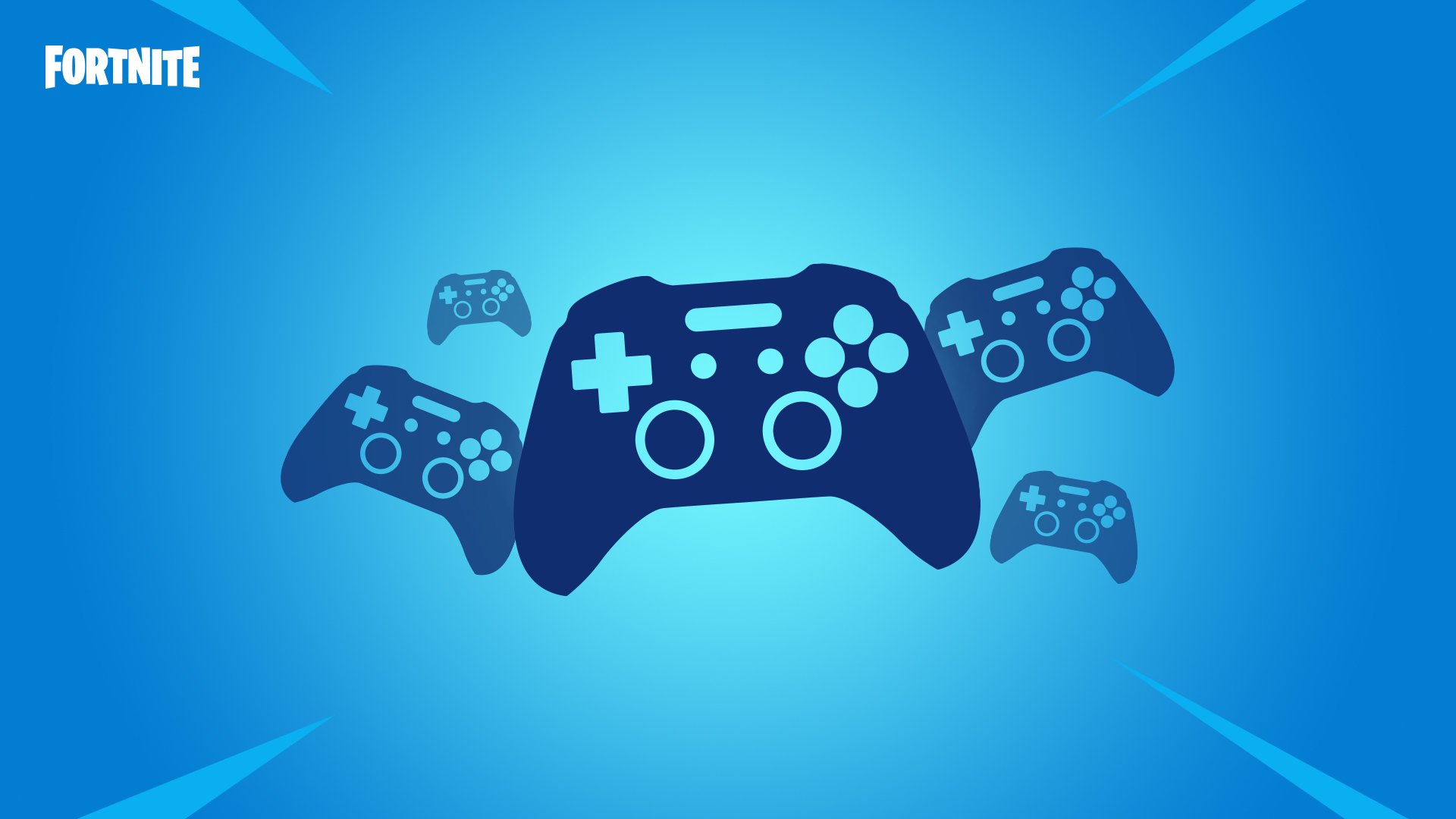 Fortnite mobile players will no longer need a mad web of cables and inputs thanks to controller support introduced in Fortnite’s v7.30 patch. Players on some (not all) mobile devices will be able to use Bluetooth controllers after downloading the latest update. This is a massive quality-of-life improvement that should allow mobile players to see more of the action and less of their thumbs.

The Limited Time Mode included in v7.30 is Solid Gold, an LTM where all weapons are of the Legendary variant and players will receive more materials when gathering supplies.

Surprisingly, there are also a lot of weapons being vaulted in this update. Say goodbye to the bolt-action sniper rifle, burst rifle, heavy shotgun, and SMG, though the suppressed SMG will be making a return to the battle royale arena.

Creative mode has received some love too, with Piano Keys and Music Blocks adding a bit of funky tunes to the world. There are also a host of new gameplay options for players looking to tweak the rules of their creations.

The Save the World PVE side of Fortnite hasn’t been forgotten either. X-Ray Llamas are being introduced, a special type of llama that lets players see the contents of the llama before purchase. In the event the llama does not contain the items a player wants, they need only wait until the daily store refreshes and then check what the new X-Ray Llama contains. This should help players avoid wasting precious money and resources opening llamas and not receiving what they need.

Check out the Epic Games news post for a full list of the changes, updates, tweaks and improvements coming to Fortnite Battle Royale and Fortnite Save the World in patch v7.30. Glide on over to the Shacknews Fortnite homepage to keep up to date on everything related to Epic Games' biggest game yet!