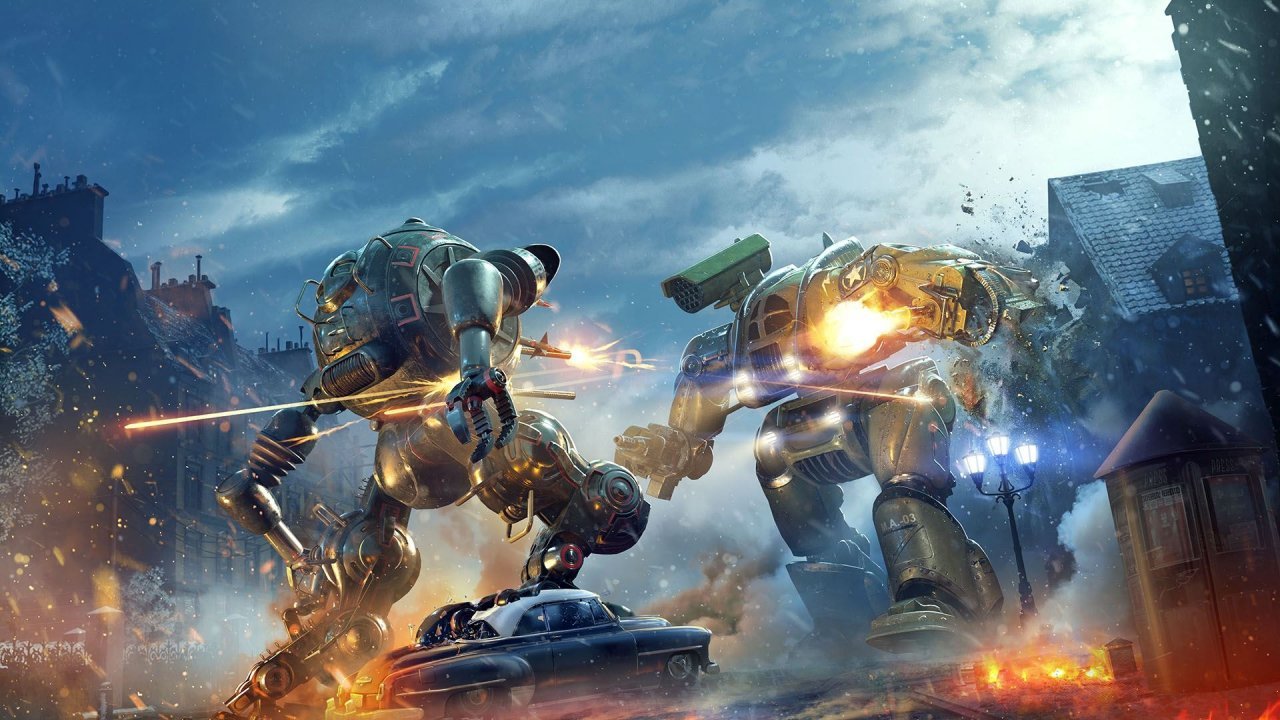 World of Tanks: Mercenaries is inviting players to check out a new limited-time mode that features epic mech battles and hot metal action for fans to indulge in.

The mode, Core Breach, will launch for World of Tanks: Mercenaries players on PlayStation 4 and Xbox One on January 29. The new mode marks the launch of the Winter Games event as well, which offers monthly rewards and special Premium gift tanks as well.

Core Breach will be available from January 29 through February 4, and will allow for players to swap their tanks for massive mechs to duke it out in 4 v 4 death matches. You can choose between the US Iron Soldier or the USSR Steel Comrade, each of which comes with lasers, missiles, machine guns, and plenty of health to ensure you can keep going.

Throughout the event, the Old River City map will be covered with snow and will allow plenty of fun and mayhem with destructible environments and opposing mechs to totally decimate. Even if you get knocked down and out of the fight, you can eject, respawn, and start over again for another crack at it.

Some of the talents behind Microsoft's MechAssault helped bring Core Breach to life, so it might feel a bit familiar for players who enjoyed that series. This new mode is just the latest in a series of fan-favorite ideas that help change up World of Tanks: Mercenaries' core gameplay, including sea-based battles, tank warfare on Mars, and an alien invasion where you've got to defend the Earthlings (like yourself).

The Winter Games will also be available for players to breeze through, including daily, monthly, quarterly, and annual rewards to earn by playing in-game Ops. Winter Games Bravo is the second phase of the event and begins on February 1. If you play it, you can get a discount on the Thunderbolt tank. Looks like the kickoff for a pretty exciting month for World of Tanks: Mercenaries players. Will you be hopping in a mech?