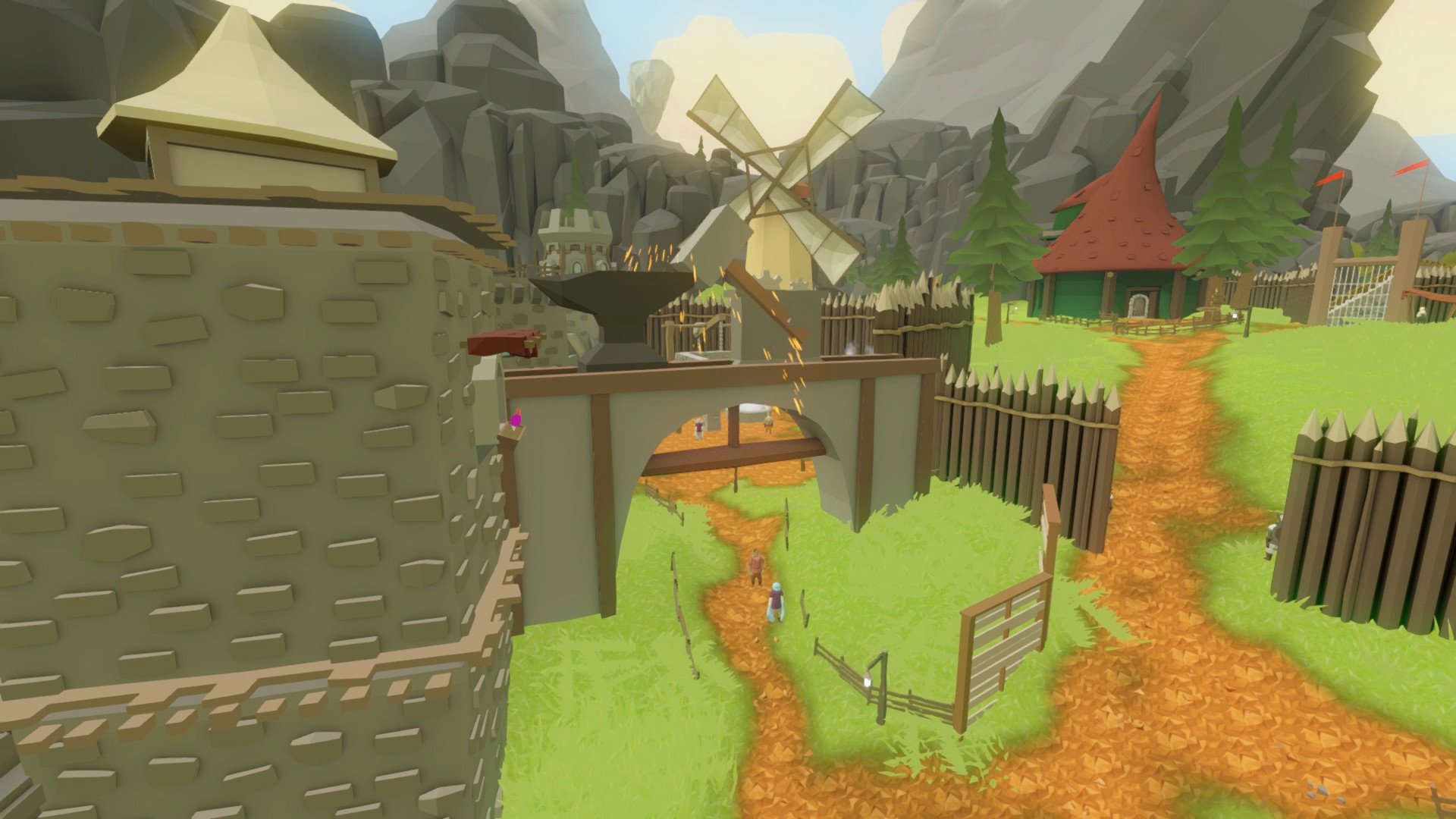 Windscape to release on Switch, Xbox One, and PC this March

The open-world adventure game Windscape is making its way to consoles, including Nintendo Switch, this March.

Windscape was initially released via Steam's Early Access program back in 2016, and three years later it's going to be leaving Early Access for its official debut. It's scheduled for a March 27 release date and will be coming to Xbox One, Nintendo Switch, and PC.

The first-person exploration adventure transports players to a world that's comprised of floating islands in the sky. It combines familiar old-school titles that you'll undoubtedly have played before to invoke a nostalgic tone coupled with elements of modern exploration, survival, and crafting games.

For fans of games like The Legend of Zelda or Secret of Mana, Windscape will seem quite familiar, and that's what German game developer Dennis Witte has been hoping for, as he's always wanted to make his own game that contained elements of all of said titles. Windscape has an inviting, colorful aesthetic that's reminiscent of games like My Time At Portia, and it looks like it has a lot to offer.

Windscape is rife with plenty of NPCs to get to know, ravenous monsters, and challenging dungeons. The islands in the sky, though connected, can be explored in a non-linear method. Dungeons are puzzle and combat-driven with their own unique style and atmosphere. You'll have to be a little tricky if you want to defeat everything they throw at you. You'll be facing difficult combat patterns, but once you figure everything out you'll be rewarded with some hefty sums of loot.

If you're interested in exploring this new, handcrafted world, you can jump in next month. Let us know if you end up giving it a try now that it'll officially be leaving Steam Early Access, and how you find this amalgam of different worlds.