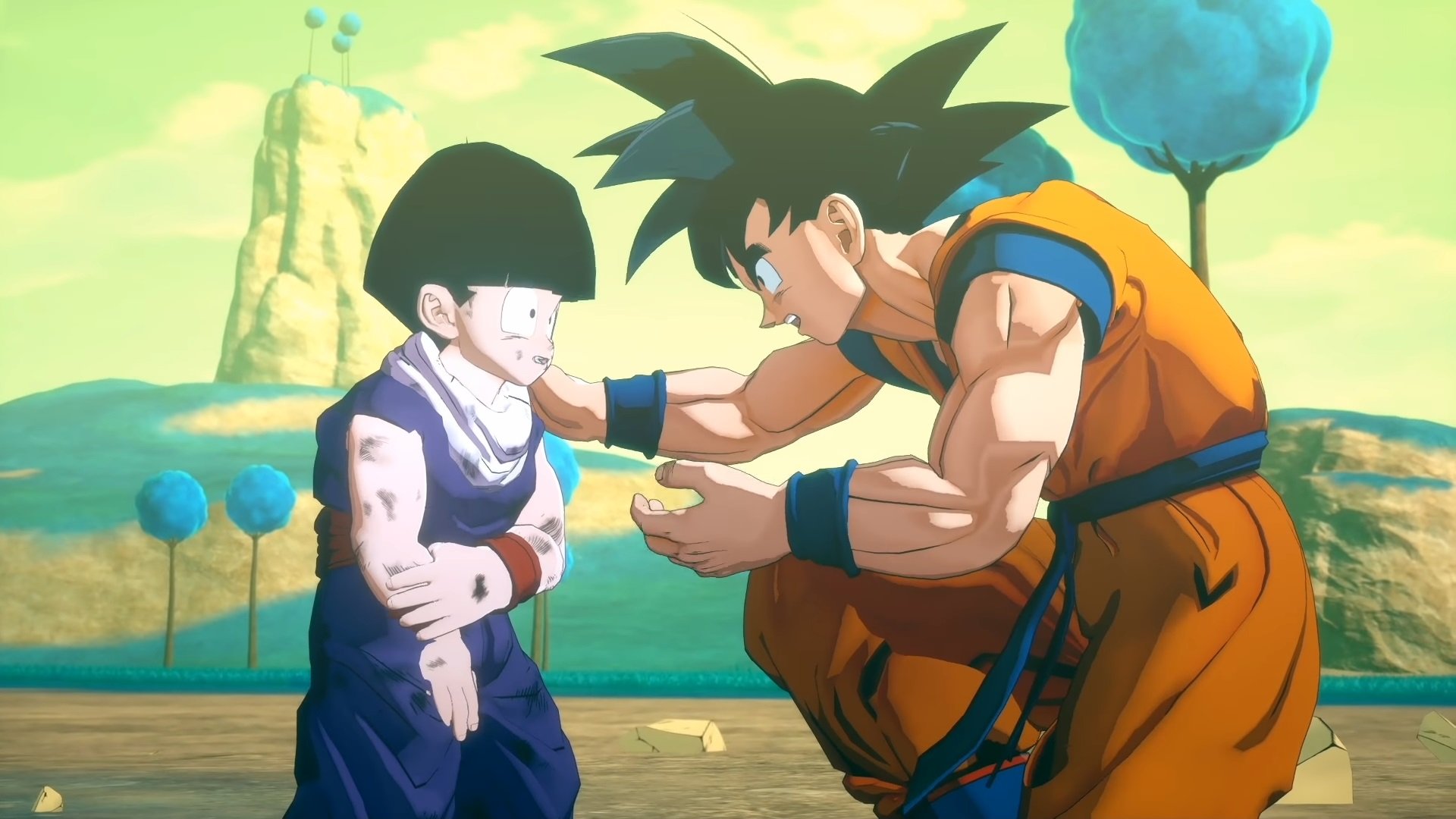 Dragon Ball Z has proven to be a versatile franchise, one that hit its peak in the fighting game world with last year's Dragon Ball FighterZ. With that world successfully conquered, Bandai Namco is moving on to the next big game in the franchise, stepping in to another new genre: an action-RPG.

Dragon Ball Game - Project Z will tell a new story in the Dragon Ball Z series. It'll follow Goku and his friends in a new search for the all-powerful Dragon Balls. Players look to master Goku's arsenal of moves, as he runs through the various sagas of the long-running animated series. The first trailer shows encounters with Piccolo and Cell, among others who seek the power of the Dragon Balls.

More information is expected about this new action-RPG in the months ahead. Dragon Ball Game - Project Z is coming to PC (via Steam), Xbox One, and PlayStation 4 at some point in 2019.