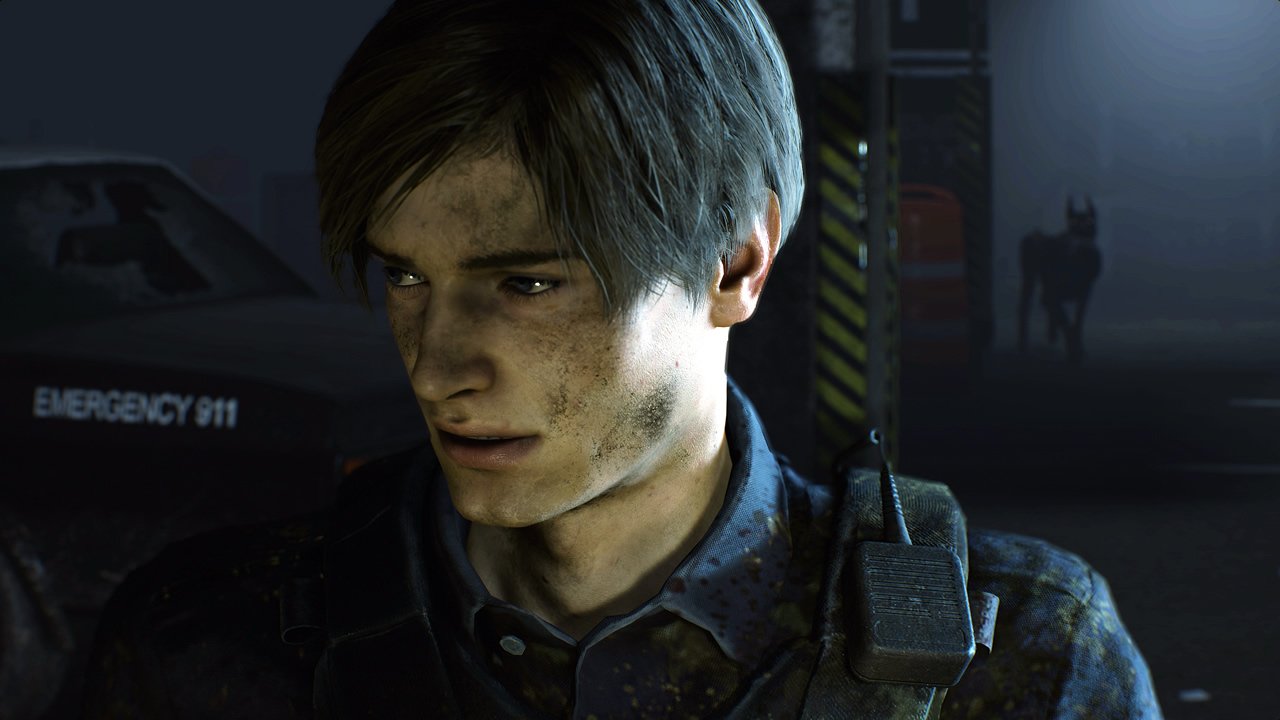 Console players want every game to release for the Nintendo Switch, and that includes Resident Evil 2. Capcom's latest survival horror remake is sizzling hot right now, but players who don't have a PlayStation 4, PC, or Xbox One are being left out in the cold. Will the Resident Evil 2 remake release for Nintendo Switch? Check out what Capcom has to say on the matter.

This information was revealed to GameRant at E3 2018, during a time when there still wasn't information on the remake otherwise. It's also worth considering that the Resident Evil 2 remake is quite a technologically demanding title, and it may be difficult to get it to run on the Nintendo Switch in its current form. For now, we don't know if there are any other technical issues or limitations stopping the developers from getting the remake to run on Nintendo's hybrid handheld.

Of course, Lunn's quote specifies "at the moment," which means it's possible that Capcom may try to bring the Resident Evil 2 remake to the Nintendo Switch sometime in the future. The Switch is certainly a popular console among game fans, and being able to take survival horror on-the-go would certainly drive more sales for the title.

For now, there's no reason to think the Resident Evil 2 remake will ever release for the Nintendo Switch. At the very least, it's not among Capcom's top priorities at the moment, but that's not to say it couldn't happen in the future. Until then, PlayStation 4, Xbox One, and PC players can learn more about the latest survival horror revamp by heading over to Shacknews' Resident Evil 2 remake walkthrough and guide.