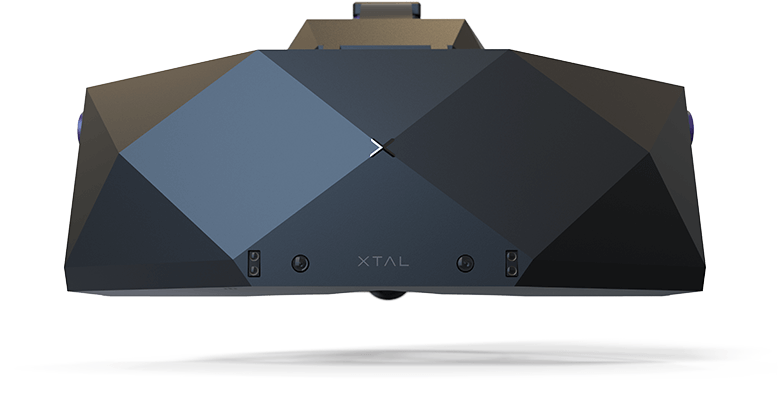 Every virtual reality headset has its pros and cons, and anyone looking to buy a VR headset over the next couple of years will find themselves comparing the available options to see what best fits their pocketbook and their needs. If you’re more of a professional virtual reality enthusiast, though, then right now, things don’t get much better than XTAL’s VR headset, which offers 5K images, giving users the highest visual quality seen on a VR headset to date.

Greg Burke had a chance to catch up with a member of the team from VRgineers at CES 2019, where we learned a bit more about the headset. Right now the company’s main focus is professional options, however they are looking into possibly offering a gaming option for the headset down the line that offers a similar visual fidelity.

When asked how the headset stands up to the HTC Vive, and its newest iteration, the company stated that its headset still offers the highest quality visuals available in any VR headset available right now. The XTAL headset offers high density OLED displays with 5K resolution and a 180-degree field-of-view. It’s also 12% lighter than most other options, making it easier to manage for long periods of time. The headset also features the world’s first AutoEye system, which automatically adjusts the lenses to the users’ eyes for quick user-switching and a comfortable and optimal experience.

On top of all that we’ve already mentioned, the headset also includes a new hand tracking system that is built directly into the headset, allowing you to fully interact with the virtual environments that you’re working in. You can purchase the XTAL headset for around 4,900 Euro, which is roughly $5,591.34 USD. You can learn more about the XTAL headset, or even purchase it for yourself by heading to the official website.