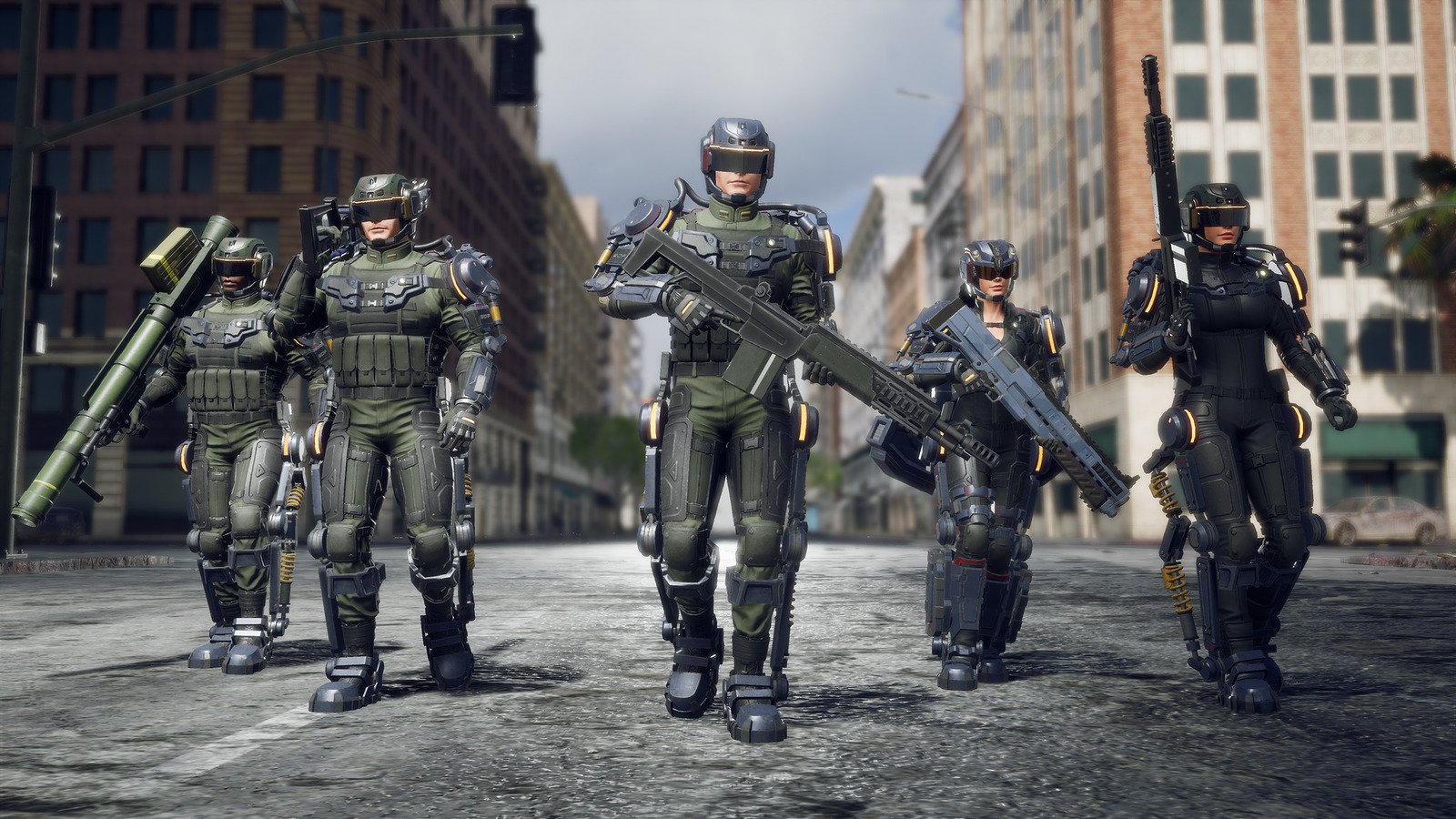 Fans looking forward to diving into the newest chapter of D3’s Earth Defense Force have even more reason to be excited this Friday, as the publisher has announced that Earth Defense Force: Iron Rain will launch globally this April 11, exclusively for the PlayStation 4.

In Earth Defense Force: Iron Rain, players will dive deep into new territory for the series with a character customization system, new tech and weaponry, as well as a new threat for the Earth Defense Force to face off against in their bid to protect and save the Earth. Those looking to pick up the game will be able to purchase it starting today, in two different available packages, the Standard Edition and the Ultimate Edition.

What Version Should I Buy?

If you’re looking to purchase Earth Defense Force: Iron Rain, then you’ll have two options available. Both come with some nice preorder bonuses, but like any special version, the Ultimate Edition also comes with some extra juice to really entice players. So, if you’re looking to buy the game, here’s what you should know about the two different versions.

Those who preorder either version of the game will receive exclusive customized costumes, some enhances weapons, as well as some other items that will be made known soon. If you pick up the Ultimate Edition, though, you’ll also receive a critical weapon and an additional mission that will launch shortly after the game’s initial release.

For more information on Earth Defense Force: Iron Rain, make sure you check out the official website, and be sure to check out the trailer for the game that we’ve included above. We actually included Earth Defense: Iron Rain as one of our most anticipated games of 2019, so we’re excited to see where the series goes with the newest chapter.