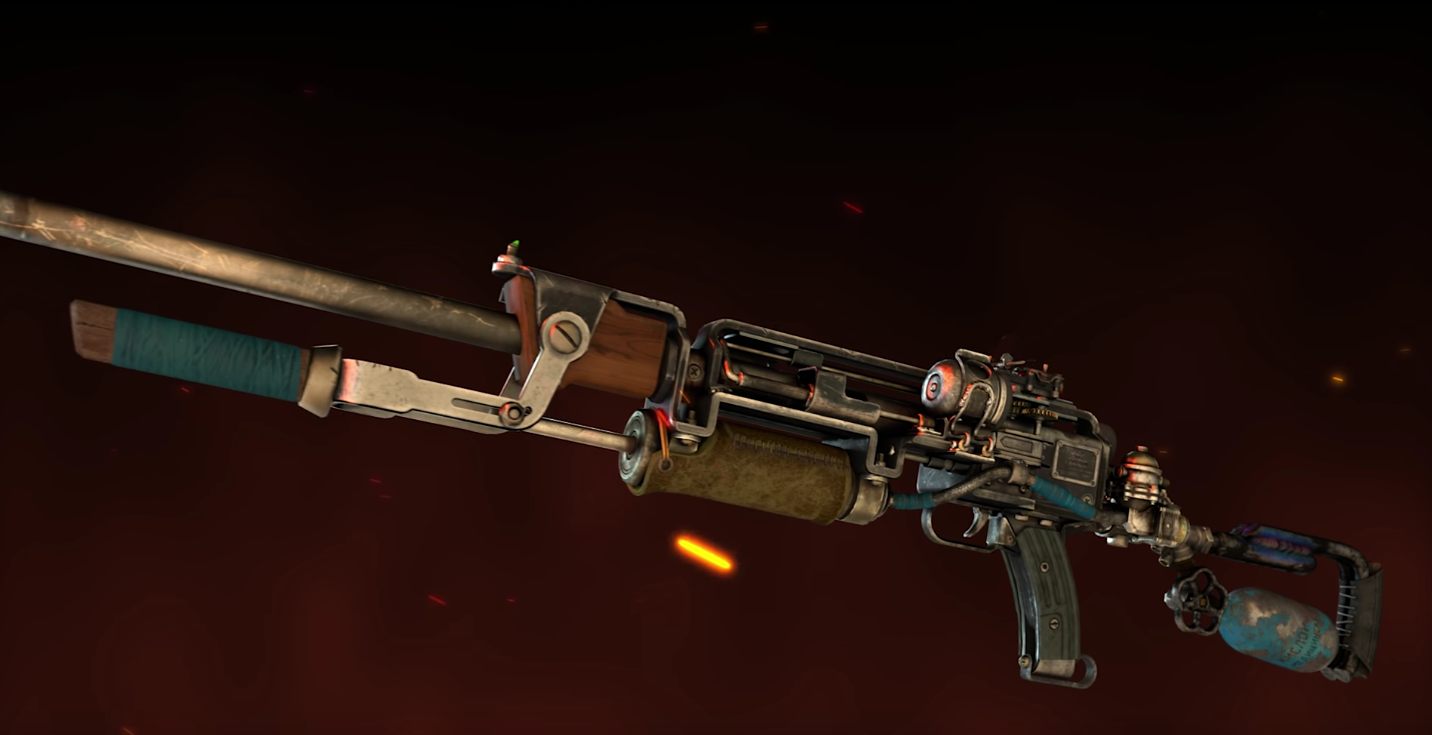 Deep Silver and 4A Games have teamed up for a three-part documentary series detailing the development process for Metro Exodus and the second episode is available now. The Making of Metro Exodus features exclusive interviews and was filmed on location in Kyiv and Malta.

The second episode of The Making of Metro Exodus focuses on the team's development of the in-house 4A Engine that the action/survival game is built on and the attention to detail in the game's weapons. The full series offers insight into the entire five-year development cycle, including the conceptual stages, and the final episode will be released sometime in February around the launch of the game.

4A Games has brought the Metro series a long way from cult hit to one of the most highly anticipated games of 2019. Metro Exodus takes place in 2036, a quarter-century after nuclear war has devastated the planet. The previous Metro games largely focused on more claustrophobic environments, but Exodus takes players out into the open as a handful of survivors seek out new life in the East. The shift to larger, non-linear levels is one of the most significant shifts in Metro Exodus and the dynamic weather along with the night/day cycle will accentuate the dangers of these new open spaces.

Not only will players have to select what paths to take in Metro Exodus' non-linear spaces, they will have to make important resource-allocation decisions for crafting weapons and choices regarding fellow survivors that could send ripples down the game's storyline. All in all, it looks like Metro fans and the uninitiated are in for an immersive and occasionally horrifying experience in a few weeks. Metro Exodus launches February 15, 2019, on PS4, Xbox One, and PC. Grab your gasmasks and stay tuned to Shacknews for additional gaming and tech updates.

Baldur's Gate 3 has 15 races and 8 classes, with more to come

Baldur's Gate 3 gameplay is based on D&D 5th Edition

IEM Katowice will not allow audience attendance due to coronavirus concerns