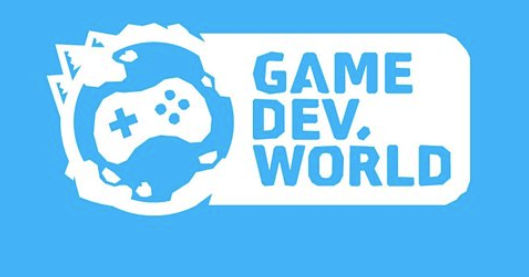 gamedev.world will bring the gaming world together this June

Rami Ismail and his newly formed team at gamedev.world took to Twitter this evening to announce the first ever global games conference. The event will take place in late June and will feature over thirty speakers. The games conference will be live streamed in eight of the most popular languages in the world and everything will be free thanks to their sponsors.

https://t.co/resDU9secE is the global game developer conference. Featuring 30+ speaker from all over the planet, all talks will be close-captioned and translated into Arabic, Chinese, English, French, Japanese, Portuguese, Russian, and Spanish.

The official dates for gamedev.world are June 21-23, hot off the heels of E3 2019. All talks will be close-captioned and translated into Russian, Portuguese, Arabic, Chinese, English, Japanese, French, and Spanish. Ismail has been working on the event and lining up sponsors for four years.

Please help us make @gamedevworld the largest it can be, and help us break down the enormous invisible border of language. Sign up at https://t.co/ACxXxywSll and retweet the tweets from the @gamedevworld account.

Shackers can sign up at gamedev.world, where you can select which language you prefer to enjoy the event in. This is a huge deal for a number of developers who find it very difficult to travel to the United States or Europe for conventions. Rami Ismail has been fighting for international developers for years, and this event will be a huge step up for a lot of talented people across the globe. He chatted with us last year after he received the 2018 GDC Ambassador Award about the struggles of international developers.

It is exciting to see a brand new games conference with such a clear and positive vision. Be sure to follow gamedev.world on Twitter, and keep it locked on Shacknews for more information leading up to June 2019.