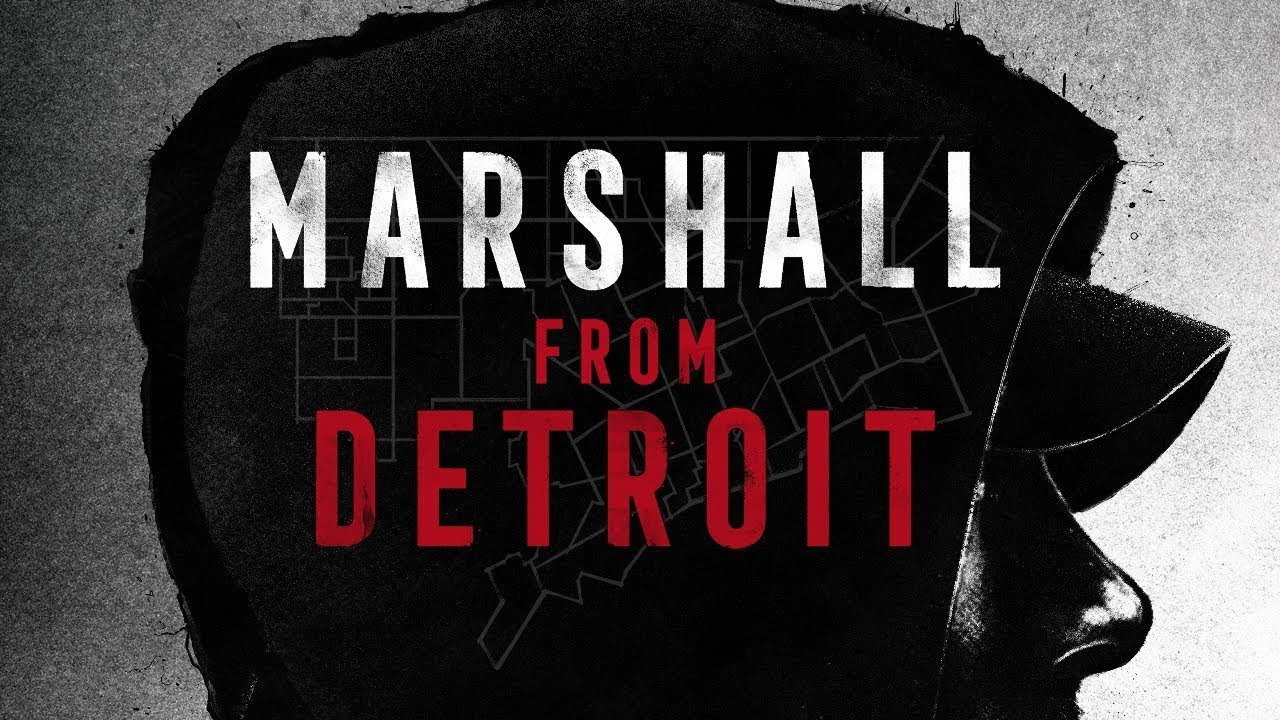 Check out the trailer of Eminem's VR video

Rapper Eminem is taking his Rap God status to a virtual plane, and you can get a sneak peek of it right now.

It's called Marshall from Detroit, and it should give longtime Eminem fans chills at the prospect of getting to know the rapper further. The trailer is a 33-second snippet that gives us a brief look into Marshall Mathers' life, as he narrates his life as a rapper and getting his start while riding through the streets of Detroit at night. Detroit is where Mathers grew up and made a name for himself as he entered the rap scene. The 3D, 360-degree film also features journalist Sway Calloway.

There aren't a lot of details about what Em will share in the documentary, but he typically has some interesting stories to tell about his rise to stardom and the hip hop industry, so if you're interested in either Eminem himself or the scene it looks like it might be up your alley.

Directed by Caleb Slain, the film is a 21-minute VR experience set to premiere at the 2019 Sundance Film Festival's New Frontier exhibition, and it'll be shown alongside creators Felix & Paul's other project Traveling While Black. Felix & Paul are an Emmy award-winning studio that have creased immersive experiences like MIYUBI, Strangers, and Space Explorers. They've also created special productions for franchises like Jurassic World and Isle of Dogs.

Currently, Marshall from Detroit is set only to run as a theatrical release for festival-goers. Home users will likely be able to utilize HMDs like Oculus Go and Rift VR to view at home in the coming months. It looks like it may even appeal to non-Eminem fans since it's an interesting, 360-degree virtual reality experience, and that's an arena that seems to be attracting more and more folks these days.