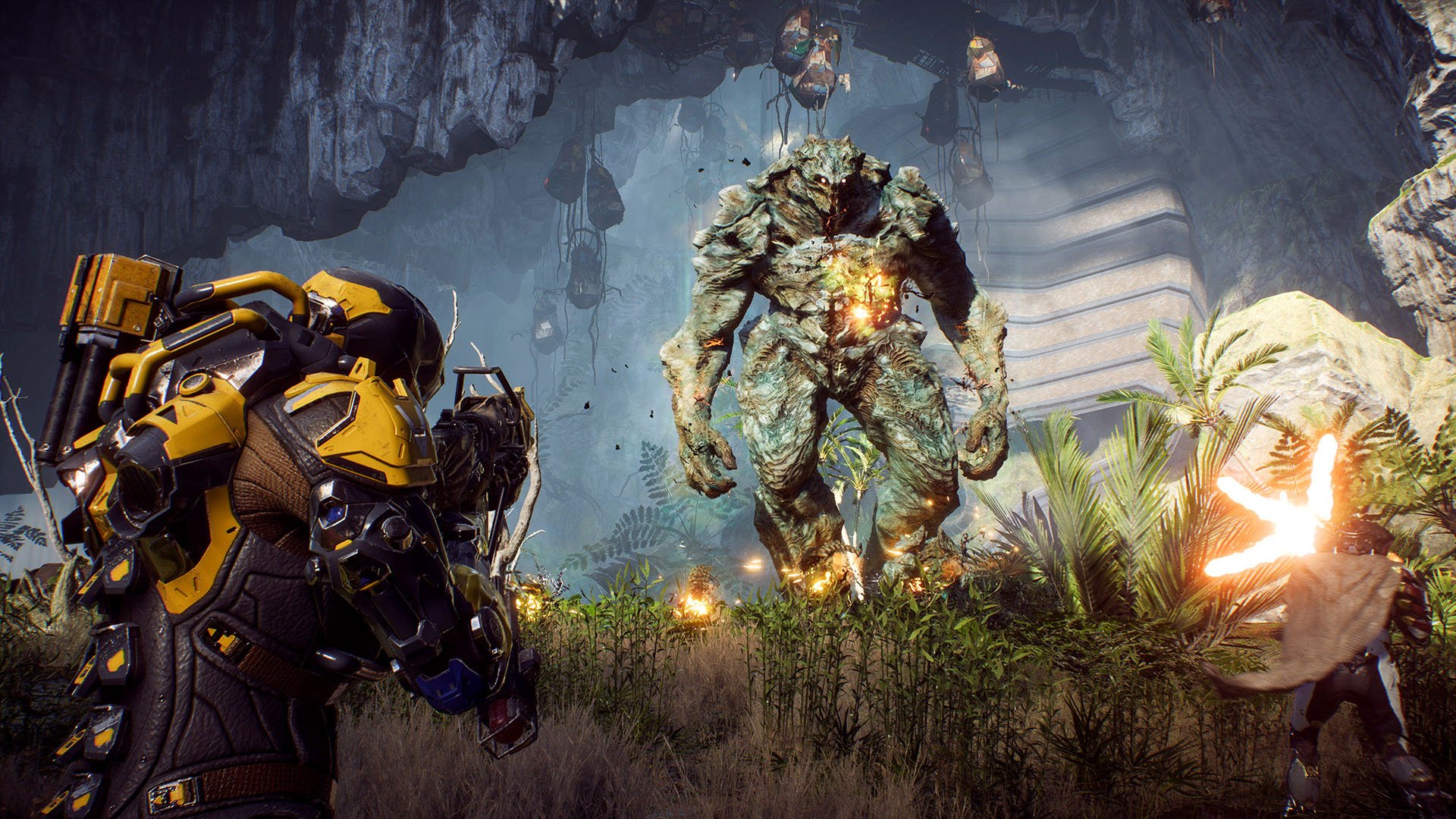 When does the Anthem VIP demo start?

Those looking to try out Anthem have a prime opportunity coming up, as EA is hosting a VIP demo for the game this coming weekend. Players will have a good couple of days to dive in and try out the game and experience some of what it has to offer. If you’re interested, here’s when you can expect the Anthem VIP demo to start.

When Does the Anthem VIP Demo Start?

The Anthem VIP demo will kick off this coming Friday, January 25 and run until Sunday, January 27. Electronic Arts hasn’t revealed any kind of end or start time just yet, but we do know that players who preorder the game or have EA Access/Origin Access will be able to dive into the game.

If you’ve preordered the game, then you should already have received your VIP demo code. This can be redeemed online to grant you access to the VIP demo on the platform that you preordered the game for. You can then keep an eye on the game in your library to see exactly when the demo will release.

Unlike a lot of demos, which don’t actually give you access until they launch, Anthem’s VIP demo can be launched, but you won’t be able to connect to any game servers, which means you can’t play just yet. Once the servers go live, we’ll update our story to reflect those times and the ending time, if it is revealed.

We’ll be diving into Anthem ourselves this weekend, and you can even check out our hands-on preview of Anthem to learn a bit more about our thoughts on the game and its current state. If you’re planning on diving into the Anthem VIP demo tomorrow, then be sure to keep your eyes glued to Shacknews for all the latest news, information and strategy content for EA’s upcoming shooter.