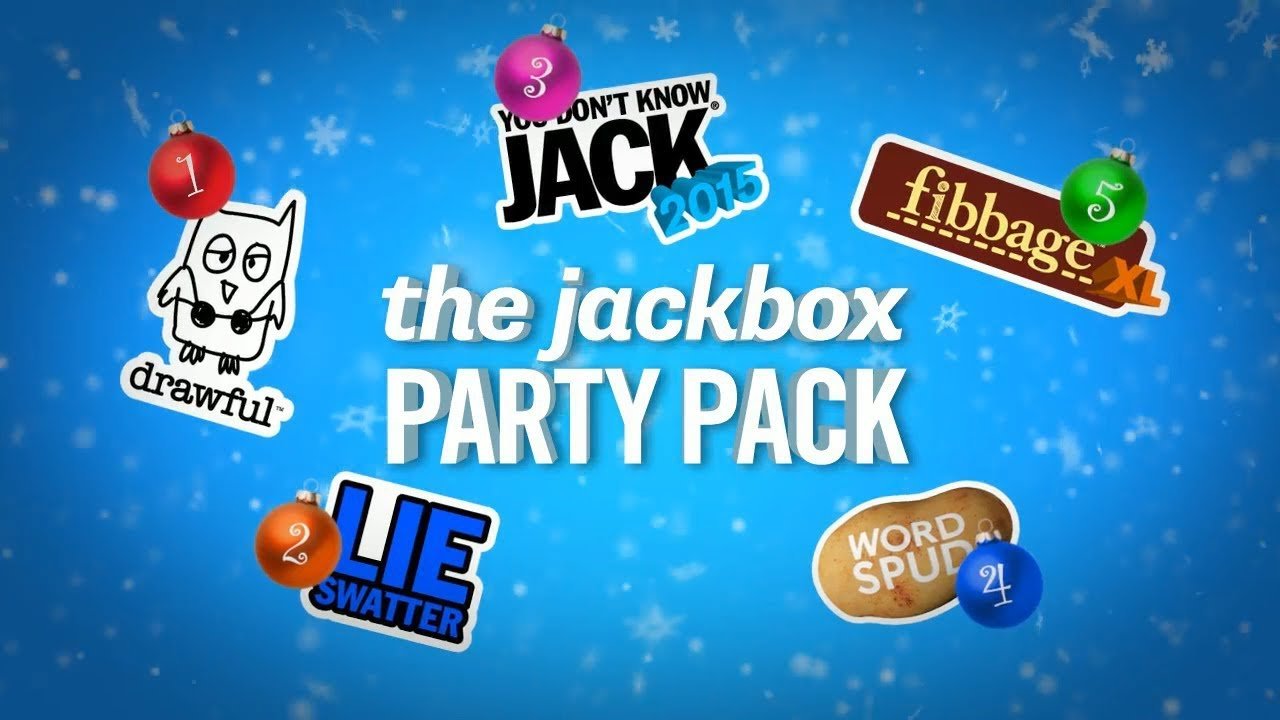 The Jackbox Party Pack 1 is free on Epic Games Store

Epic Games is offering another free game for a limited time, and this time around you can snag an excellent party game.

The first Jackbox Party Pack is up for gabs, which includes five unique games that allow for a whopping 1 to 100 players. Using your phones or tablets, you can easily connect to each game and join in on the fun. The PC version is obviously the one you'll get here, which has been reduced from its normal price of $24.99.

The pack includes the original trivia sensation You Don't Know Jack 2015, which supports up to four players. It's pretty simple if you've ever played a trivia game before. Answer a question based on various different subsets of knowledge (pop culture, history, and more) and be the first one to get it right to score major points.

Fibbage XL is a bluffing game where you've got to pretend you know what you're talking about to succeed. It supports up to eight players and includes 50% more questions than the original Fibbage. Drawful is an "awful drawing game" that supports up to eight players. You'll answer questions with drawings you produce right for your phone or tablet, even if they're terrible. That's kind of the point.

Word Spud is a word game that lets you fill in the blanks while getting as racy as you want, and it supports up to eight players. Lastly, Lie Swatter has you trying to figure out which part of a statement is fact and which is fiction. This game supports up to 100 players, so you can invite the whole apartment complex over if you're feeling up to company.

The Jackbox Party Pack is a great free offering, especially with the weekend coming up. Looking for something fun to do with the crew? Epic Games just made your weekend.