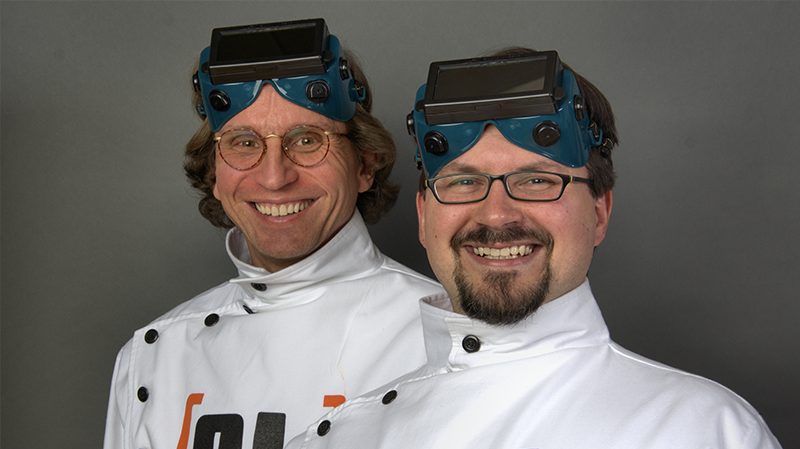 The price has yet to be disclosed, but the deal will add new tools for Epic Games to draw from, as well as act as a way for developers to glean a community-supported plugin that works with Epic's Unreal Engine 4.

Agog Labs took to its official blog to announce that it will be ceasing active development of its own SkookumScript, a command console and scripting option that could be used for staging events in video games. While the team will no longer be working on that, however, it will be tackling "exciting new projects" alongside the Unreal Engine team. SkookumScript was previously used to make artificial intelligence and gameplay for lots of different projects, and it was even awarded an Unreal Dev Grant in 2015. In fact, 500 companies are already utilizing SkookumScript as it is.

"Here at Agog Labs our goal has always been to create authoring and development tools that allow people to focus on bringing their passionate imaginings to life. We melt our brains so you don’t have to. Epic has the same goals and spark of mad science, which makes it easy to align our paths. We’re honored to become part of the Epic family," wrote Agog Labs CEO Conan Reis.

This is Epic Games' second acquisition in the same day and week, after it also picked up startup 3Lateral, a startup that makes tools to create digital human beings in a much simpler fashion. It certainly seems like Epic Games has something interesting up its sleeve, but what could it be? With Fortnite such a money-maker it looks like the tech could be used to improve that, of course, but perhaps there's an even bigger project in the works as well. We'll have to wait and see.